Are You An Old Crazy Community College Professor? Then You Too Can Write For 'The Hill' 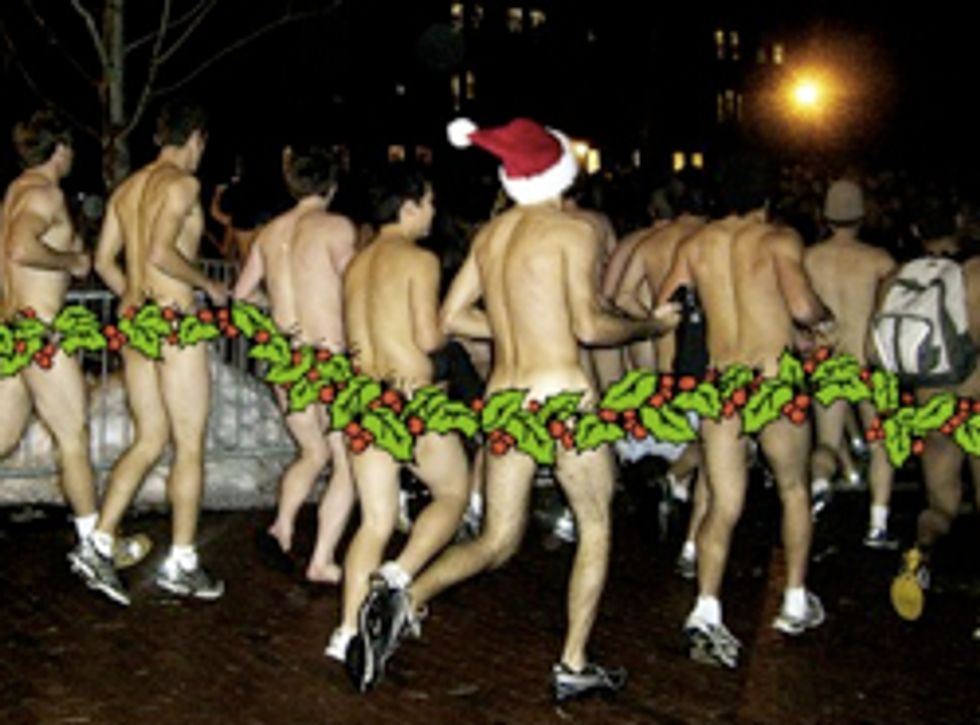 Hello, do you write incoherently and do you have a thinly veiled agenda? Then come on down to the Hill and write an Op-Ed, they apparently have very low standards and anyone is welcome! Like Dale Schlundt, an adjunct professor in Business Administration at at community college in Texas, who has written an incoherent article for us to enjoy. Bonus: he also may or may not have a farm where hebreeds award-winning goats, if that's something you are into. Anyway, when he is not (maybe) goat farming, he posts poorly written articles on the internet, like this one and also this other one, which highlight his ongoing challenges with subject-verb agreement. Anyway, today we will make fun of his most recent article, which attempts to explain why we need a "practical curriculum" in higher education.

The various hierarchal levels in a corporate business, business mergers, countless statistical formulas for probability, and of course accounting are a few of the topics covered while working on my bachelors in Business Management. Important material you might suggest. Good to know, possibly. My response to that is, “I want a refund”.  What my college overlooked in their curriculum was that little of the previous topics just mentioned held as much weight as the most significant priority in all profit-based industries, that is being able to sell. More specifically, without the ability to be successful as a salesperson in any sector of business, relatively little of the rest proves to be beneficial. Regretfully, this was never a major emphasis in my undergraduate course work, yet something learned outside of this context.

What is he talking about? We're not sure, but we think he thinks he is stupid because his Baccalaureate program didn't teach him things that were useful. We are not sure if the problem was with the program itself, or with him, but either way he doesn't seem to have learned much and we agree with him that he should get a refund. He also probably shouldn't be tasked with teaching anything to anyone, given that he cannot write complete, grammatically correct sentences and has such a problematic pedagogical approach to just about everything:

I rarely teach specific dates in my U.S. history class. Students knowing the correct century, as well as whether it was early, mid, or late in the century, is the most that is required of them to do well in the class in reference to dates. Now of course there are exceptions, such as we should all know when we declared our independence. Not overlooking 1861 perhaps, when the American Civil War began. However, February 12, 1809, the date of Lincoln’s birthday, I put the question to you, do we really care? More to the point, do we really need to care? The Louisiana Purchase was completed on April 30, 1803, now how many of my students, who do not continue on in the discipline of history, are going to remember that date when they turn 30 years old? Now the probability that they might remember the Purchase happened in the early part of the 19th century, is much higher I would argue. It is reasonable to suggest that requiring the less specific date is much more practical, as these dates are typically not what are asked in an interviews our students engage in later in life, regardless if the position is historically related or not.

Now, we will, of course, concede that history should not just be about memorizing a bunch of dates, but we are not sure what to make of the framing of this argument, which boils down to saying, basically, that no one will remember after they turn 30, so why bother teaching them? This is an interesting criteria for designing a curriculum, by the way -- not teaching anything that will be forgotten when the student turns 30. It sounds fascinating, we will look into it for when we teach out own undergraduate classes.

Also too, there is the larger point he is trying to make, which is that education should be "useful." This is silly, unless you are talking about trade school, in which case it should of course be useful. But it is otherwise a stupid idea: who could have foretold that a calligraphy class would lead to the widespread use of the graphical user interface on home computers?  And who would have predicted in the 1990s that knowing Dari or Tajik could be kind of useful come 2001? No one, that's who, and especially not Dale Schlundt.