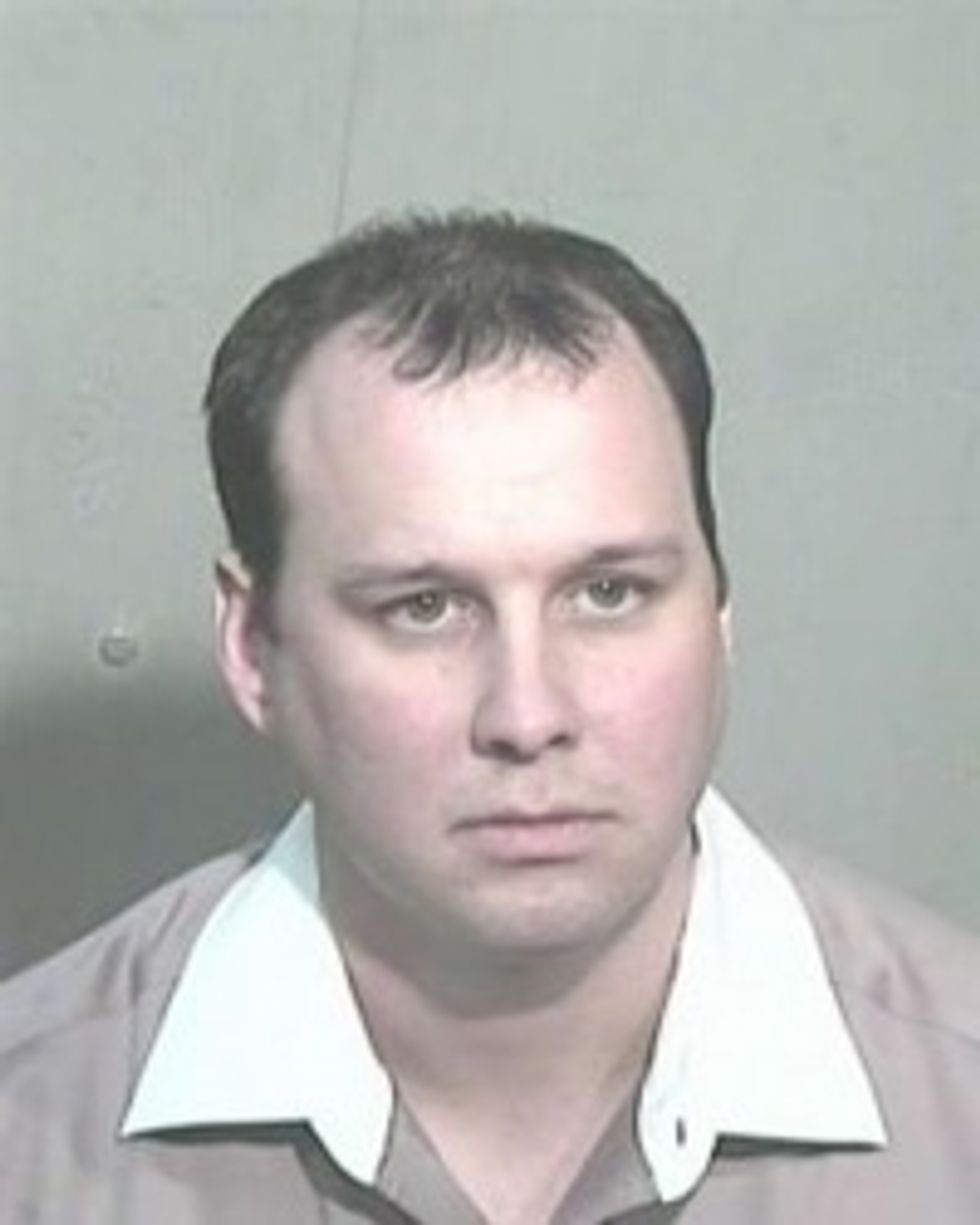 There is *nothing* worse than the highway speeding camera. (Or, as we have in DC, that speeding camera on Florida Ave. near New York Ave., a poor area, that mails tickets to anyone driving faster than 25 mph. Fuck that fucking regressive tax of a fucking camera. Anyway.) But we do not mind that Brett Mecum was caught on the speeding camera, because he was going 100 million miles per hour in an asshole car:

The executive director of the Arizona Republican Party was charged with reckless driving and criminal speeding Wednesday after a photo radar camera caught him driving 109 mph on Loop 101.

Brett Mecum was arrested by Department of Public Safety officers around 10:30 a.m. at party headquarters in Phoenix in connection with an April 10 incident.

DPS Spokesman Bart Graves said Mecum was driving a blue 2008 Ford Mustang eastbound on the 101 near 59th Avenue. The camera caught him going 44 mph over the posted speed limit of 65.

Again, ha ha, ha ha ha, he got arrested at his office for driving a car.