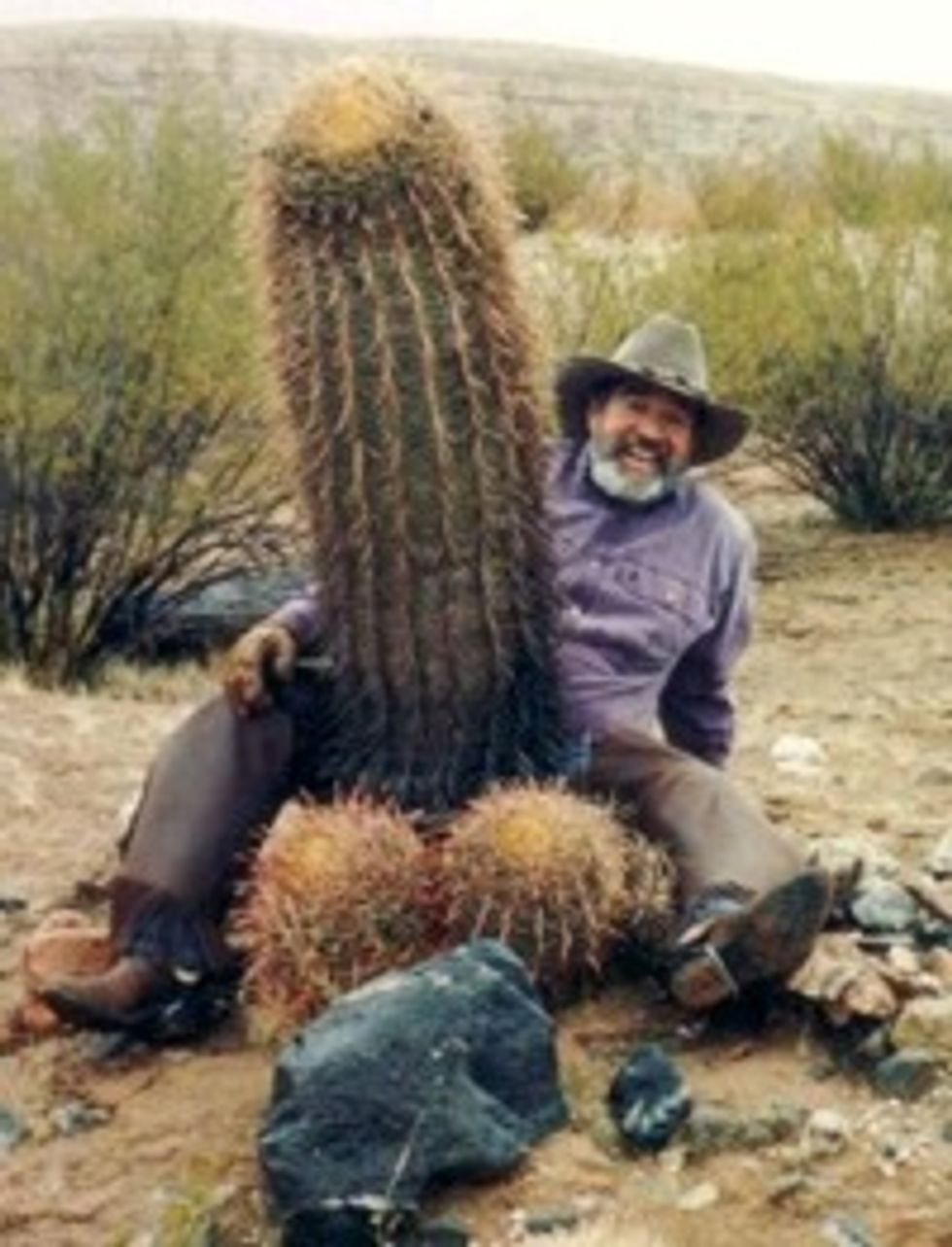 Arizona heard there was some serious crazy goin' around the country, some of that fun vagina-hatin' crazy, so they said to themselves, is someone doin' crazy better than Arizona these days? STEP ASIDE. *CRACKS KNUCKLES.* Only a pansy lawmaking body would seek merely to exempt any religious employer from the birth control coverage mandate. Major league insanity, on the other hand, is a bill like this one: any religious employer can also fire "an employee who independently chooses to obtain insurance coverage or prescriptions for contraceptives from another source.” BAM. (Now with update below!)

The bill, HB 2625, included the phrase, “A religious employer shall not discriminate against an employee who independently chooses to obtain insurance coverage or prescriptions for contraceptives from another source.” But now it doesn't!

(In other words, it's even worse than we originally understood.)

The ACLU's national office says that employers can now "claim" to be able to fire employees for using birth control. (Federal law may well supercede that.)

Arizona ACLU's [Anjali] Abraham told me, "I just wanted to be clear that it's the employer making that claim without getting into whether or not the employer has the right to do so (that may be a more complicated question.) Certainly, though, HB2625 removed an existing protection that would prevent an employer from firing a woman for getting birth control on her own, which is very troubling."

Oh man, this was such an easy one. Give Arizona a CHALLENGE next time you want them to out-crazy everyone else.