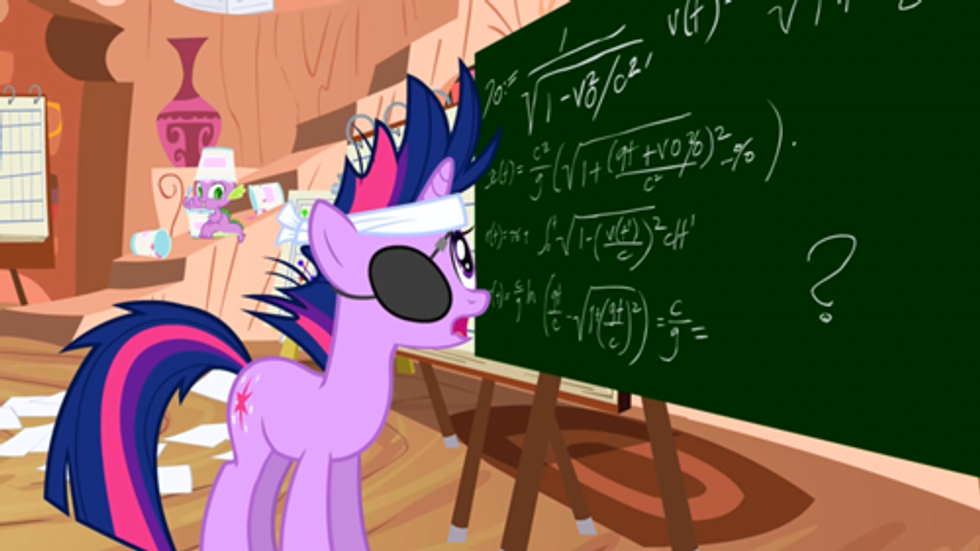 We just can't seem to escape rightwing freakouts about the Common Core educational standards, from concerns that Barack Obama is going to tell children thatcorrect answers don't matter at all in math to Victoria Jackson's worries about how they will make children see tiny cartoon weenuses. Newest case: Arizona's Senate Education Committee voted 6-3 last week to prevent the state from implementing the standards. The effort was led by state Sen. Al Melvin, who also just happens to be running for governor, though it would be terribly cynical to suggest that he went after Common Core to buff up his teabagger cred. Melvin said that while the attempt to institute a common but flexible set of educational standards began as a

“pretty admirable pursuit by the private sector and governors ... [but] it got hijacked by Washington, by the federal government ... [so] as a conservative Reagan Republican I’m suspect about the U.S. Department of Education in general, but also any standards that are coming out of that department.”

Another member of the panel, Sen. David Bradley, asked Melvin if he'd actually read the Common Core standards at all.

“I’ve been exposed to them,” Melvin responded.

Pressed by Bradley for specifics, Melvin said he understands “some of the reading material is borderline pornographic.” And he said the program uses “fuzzy math,” substituting letters for numbers in some examples.

Substituting letters for numbers? Sounds like some kind of freaky Arab plot, like this "zero" thing that has caused our children to stop using Roman numerals. Thank goodness Melvin paid attention to the briefing memo, "Al Gebra Determined to Strike in U.S."

In addition to the bill barring implantation of Common Core, the Education Committee went a few steps further, and approved another measure that would prevent the state from instituting any statewide education standards at all, leaving that up to local districts. Another measure would restrict the adoption of online replacements for physical textbooks, because one of the members of the committee believes that online instruction is inherently linked to Common Core, and is part of a plot to have kids

“indoctrinated of the concepts of global warming, evolution, defaming the Founders.”

No telling whether the full Senate will go along with the Education Committee; Gov. Jan Brewer (still, apparently, on her meds) supports the standards, although she rebranded them "Arizona’s College and Career Ready Standards," which just shows you how sneaky these Communist Core people are.

However it turns out, it is indeed a huge relief to know that someone in Arizona is concerned enough about the children of tomorrow to protect them from fake math that doesn't even use numbers. Thank goodness no one has told him that some Common Core math books also include radicals and imaginary numbers, or there'd be hell to pay.