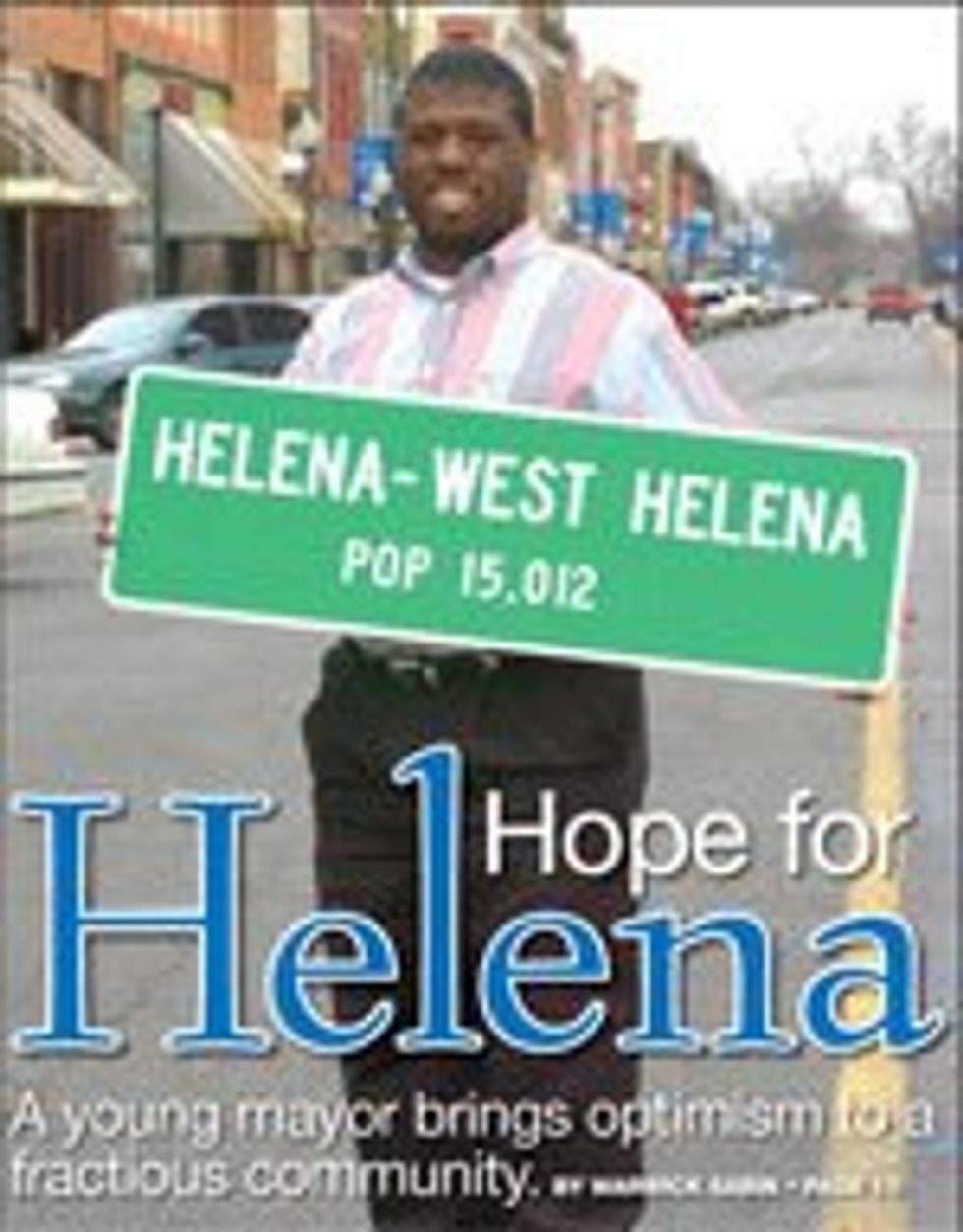 Arkansas, our greatest state, has produced our nation's favorite fat politicians (Mike Huckabee and Bill Clinton) while not really being part of Western Civilization. Proof? Mayor James Valley, "of Helena-West Helena," just shut down his town's animal shelter and set all the dogs loose in St. Francis National Forest.

There were complaints about the impoverished town's shitty dog shelter, which was apparently just some fencing around a slab of asphalt in the garbage truck's parking lot. Instead of constructing a functional animal facility or contracting out to a local dog kennel or, you know, something sane, Mayor Valley bravely decided "the dogs would be better off fending for themselves in the St. Francis National Forest."

So last week, he ordered the curs to be fed and watered and then dumped in the neighboring forest, which is federal land preserved for forestry resources and not really where you can dump unwanted dogs, because of federal law and common sense.

Oh, but first the wacky mayor had three of the dogs killed, by a vet. Because why not, right?

U.S. Forest Service officials in Washington said Mayor Valley would be captured, tortured and then fed to bears.