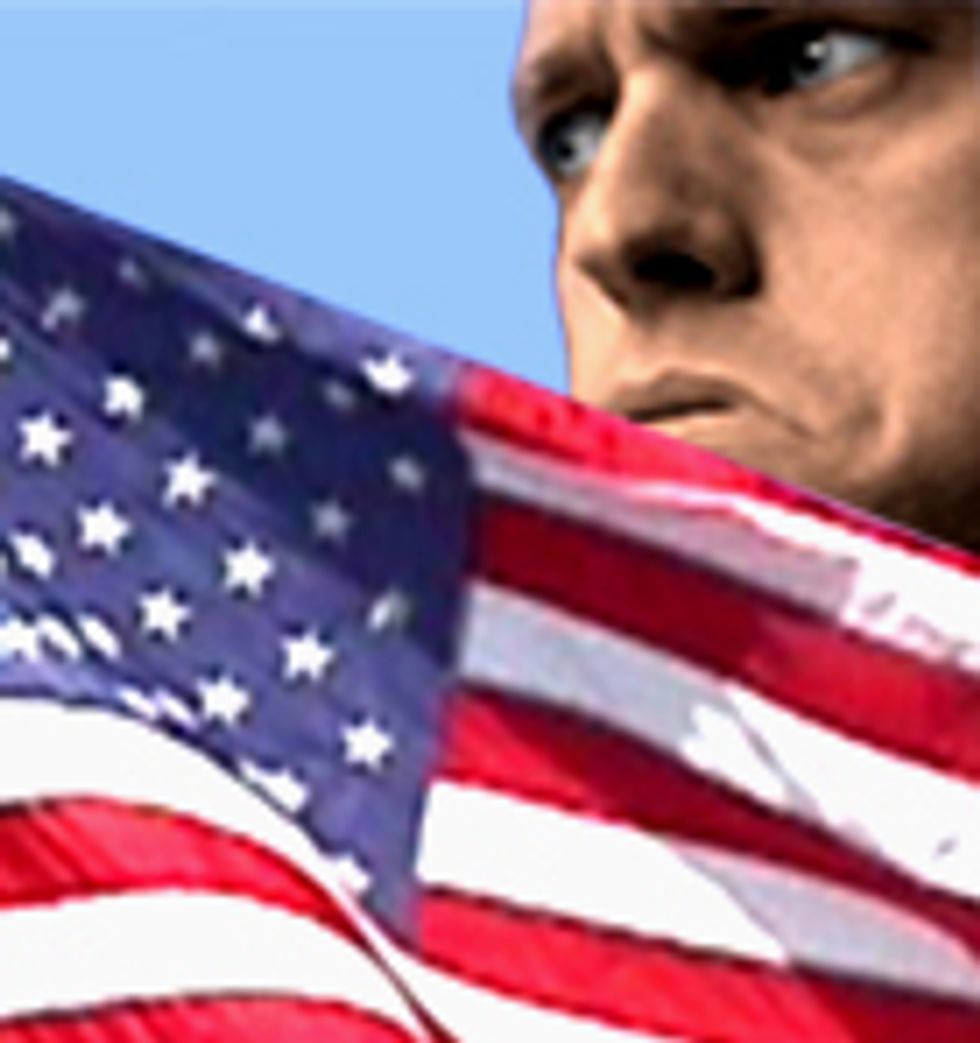 Things may suck here in the United States, but they're wayyyy screwed in Europe. Chancellors, Presidents, Prime Ministers, Kings and Dukes have been convening summits weekly trying to figure out what to do about the hemorrhaging debt crisis. The steps taken so far, bailing out Portugal, Ireland, Greece and now Spain have been the kind of foot-dragging, head-burying half-measures that have long given Europeans the reputation for being pussies. It even made President Obama wag his finger disapprovingly and give them a nasty scolding. It could be, as the Wall Street Journal imaginatively called it, Europe's 'Last Chance Saloon' when the gunslingers meet later this week in Brussels. With the Germans being total dicks about the whole situation, anything short of a miracle will likely result in credit defaults, total disintegration of the European Union, upheaval in the bond markets, runs on banks, hyper-inflation, and a global financial meltdown on a scale not seen since the 1930s, if ever.

Thankfully I'm aboard a jet to The Continent right now –– intrepid cartoonist, journalist –– with my comfy docksiders, sketchbooks, and an iPad full of language translation apps –– on exclusive assignment for your Wonkette. There'll be a lot of hard drinking and risky behavior of the type that goes on in any world hot spot during civilization changing events, but presumably I'll have an endless supply of good coffee and buttery croissants so it won't exactly be Syria. I'll be giving you micro and macro lessons in global economics while on the ground revealing the horrors faced by your average cheese-shoveling Parisienne, your indebted goat-herding Greek, your bureaucratic Italian ticket-taker, and your hyper-efficient tightened-butt-cheeks German hersteller.

But most importantly I'll be reporting the effects of the shitstorm on God's favorite country –– the USA –– and what world depression will mean for Obama's reelection chances. I'm going to Switzerland to pay a visit to Mitt Romney's money. And most fun –– I'll be looking into how us fatsos can take advantage of the volatility and panic to buy booze, Italian loafers, cuckoo clocks, and other Euro crap on the cheap. Hey, they've always done it to us –– loading up on jeans and Harley paraphernalia in the States, acting as though they were shopping in Tijuana. I've had my eye on a stuffed boar head that I've never been able to afford. That's gonna change. Who knows, with $15,000 credit limit on my Visa I might end up with a villa when the shit hits the fan on Friday.

Lloyd Dangle is president-in-exile of Troubletown.