Attorney General Eric Holder Raids Dope School, So Tired Of Only Being Hated By Right 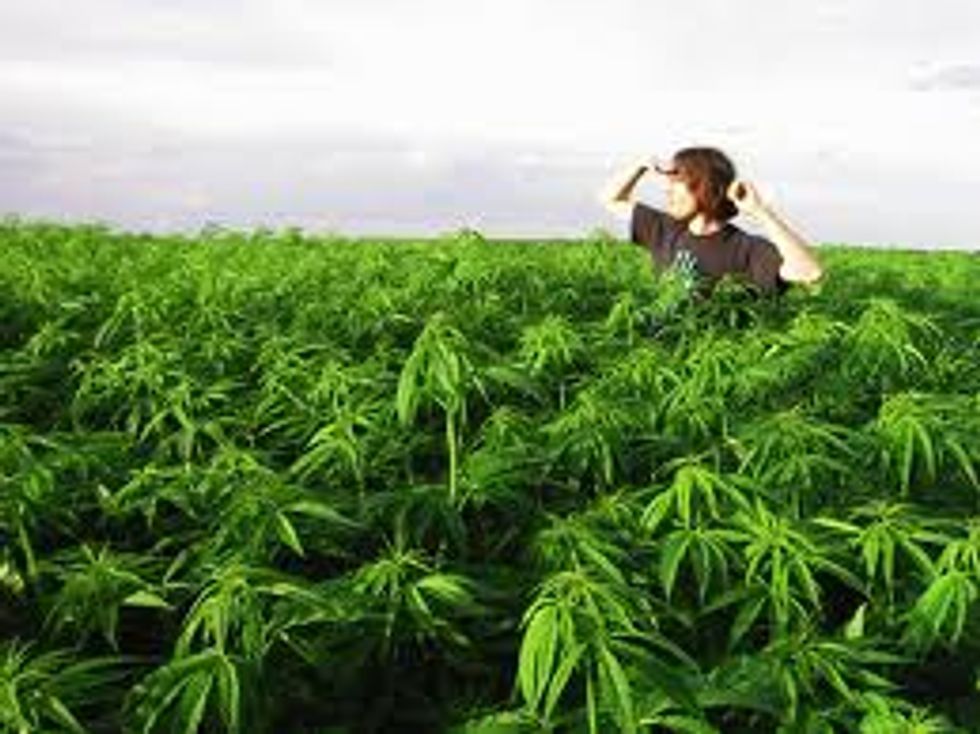 With all of the Wall Street criminals taking Monday off, and apparently just sick and fucking tired of only being despised by gun nuts on the right, Attorney General Eric Holdersent his G-men in to bother a bunch of fucking hippies at Oaksterdam University. Joined by forces not ratified in the Constitution, and conveniently ignoring a little thing Southerners, Santorum, and racists (same thing) like to yammer on about (i.e. "states rights"), they set out with their $800 government hammers to crash their way through the doors of some of the world’s most dangerous pot growing teachers. Three local buildings were raided, with harshed witnesses watching agents load up their vans with sweet fucking bud and shit from the school. Oaksterdam president Richard Lee also found himself playing host to agents at his home the same morning. IRS spokeswoman Arlette Lee said a search warrant was being served and the probe was under seal in a Northern District Court. Attempts to get a hold of the IRS for further comment were met with a wait time greater than fifteen hours. Apparently Oaksterdam and Mr. Lee have been under double secret probation this entire semester.

Holder, who once promised to leave the dirty fucking hippies alooooone, is apparently now taking cues from Michele Leonhart, a soft hearted DEA boss who is also a humanitarian hellbent on helping old people stop not hurting from pain medication in nursing homes (even if they have their doctor’s prescription in hand) and also happens to be the person who unlocked the hammer cabinet for Monday’s raid. Leonhart is no stranger to marijuana thug life. As a former Baltimore cop she has seen the pot labs explode and kill for miles around, and as she became the DEA big dog she saw the horrors of marijuana once again when David Koresh smoked marijuana for the first time. She only intends to become more aggressive.

In defense of this administration’s aggressive marijuana policies, it should be pointed out that not one marijuana induced suicide bombing has not happened since Obama took office and that accidental related marijuana baby microwaving has been non-existent. [MSNBC]