August Just Got Interesting (From A Non-Anti Muslim Standpoint) 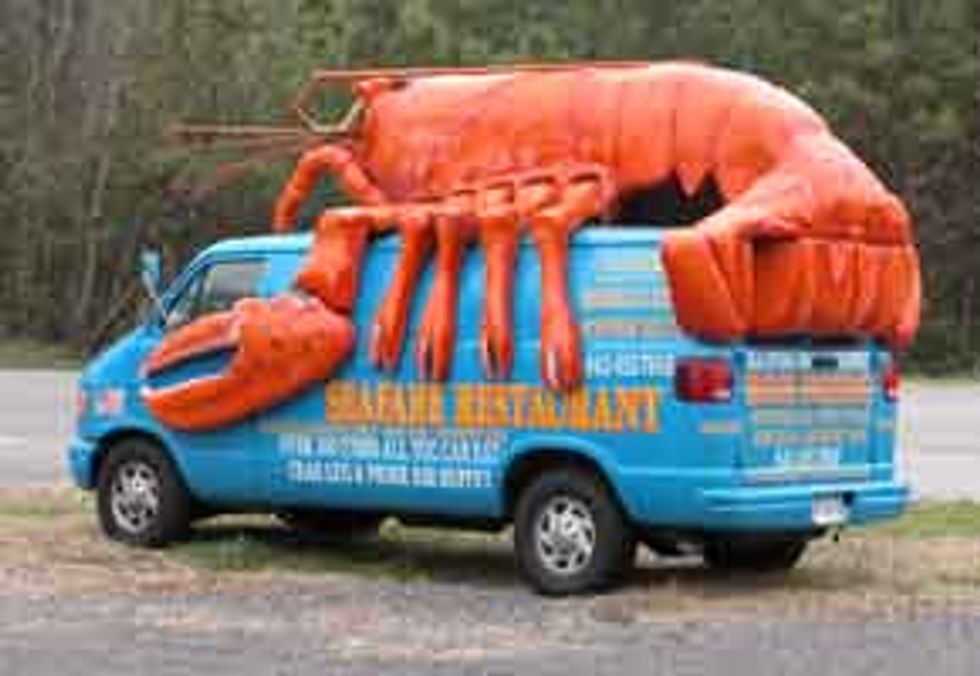 Food Trucks: DC's anticipation of the lobster truck has officially reached such epiclevels that we're no longer sure if it or the "Ground Zero" mosque is the bullshit non-issue that we should be paying attention to this week. Both do showcase America at its finest. How this city ever functioned without daily access to lobster served directly from a truck, we do not know. Rest assured, the Lobster Truck should open at some point this week. Huzzah! [Red Hook Lobster Pound Truck]