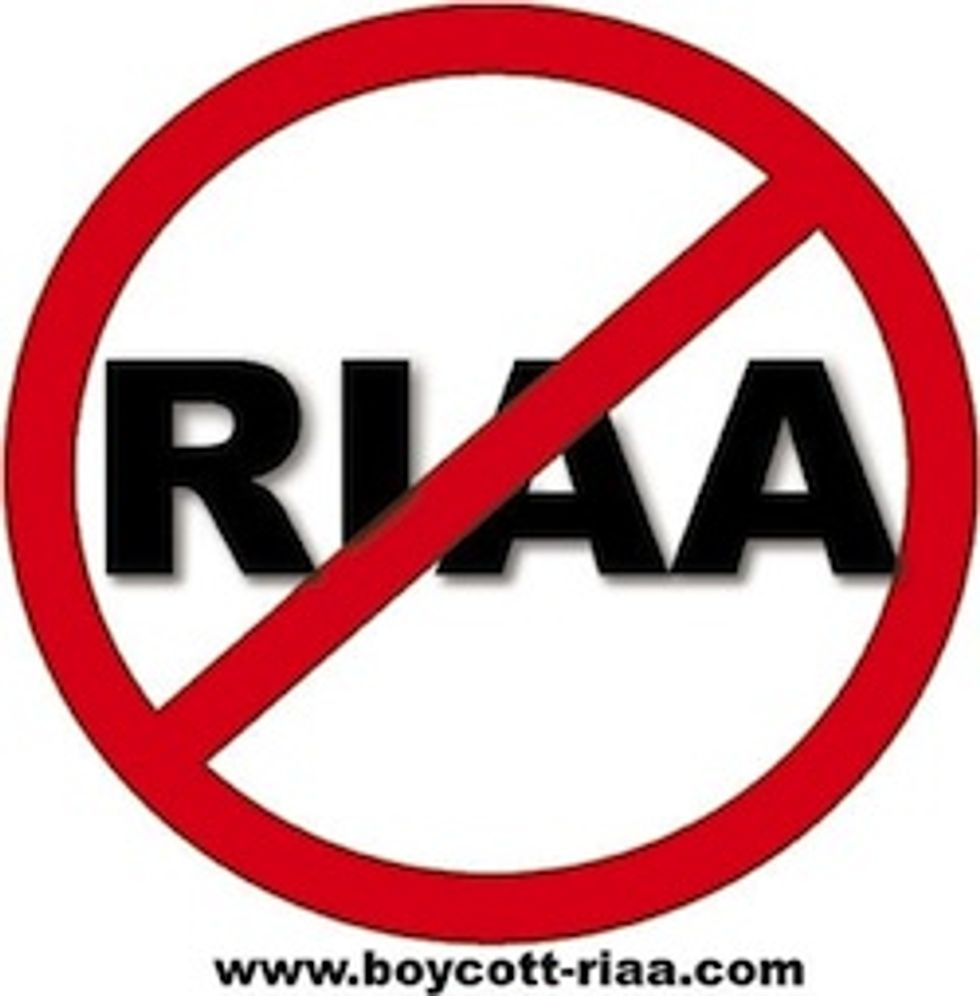 Recording Industry Association of America lawyer Donald Verrilli Jr. will be the new solicitor general, as he was nominated by Barack Obama yesterday. Remember the RIAA lawyers? They sue children and little old ladies for downloading songs on the Internet -- or for simply being in the house or apartment building wheresomebody downloaded a song from the Internet. Also, Wired News reports, this Verrilli will be one of five former RIAA lawyers now working in the Obama Administration. We guess the RIAA is a pretty good training ground for a powerful White House job, because in both instances you just viciously wail on people to distract from the fact that your whole tower is crumbling and in flames.

If confirmed by the Senate, Verilli, now the White House deputy counsel, would assume the powerful position left vacant by Elena Kagan, who was elevated to the Supreme Court. Obama said he was “confident” Verrilli, one of five former RIAA attorneys appointed to the administration, would “serve ably.”

The solicitor general is charged with defending the government before the Supreme Court, and files friend-of-the court briefs in cases in which the government believes there is a significant legal issue.

You know what will be "fun," in the next year or two? When this administration starts savagely prosecuting The Internet. Haha, it's already happening with the WikiLeaks, and that poor kid in Lifetime Double-Secret Solitary Confinement for giving those files to WikiLeaks, so the day is surely growing near when the Solicitor General -- with his vast experience in the legal harassment of people on the Internet -- files his Friend of the Court brief in support of the new Centrist Military Death Tribunal for people who make fun of Washington. [Wired]