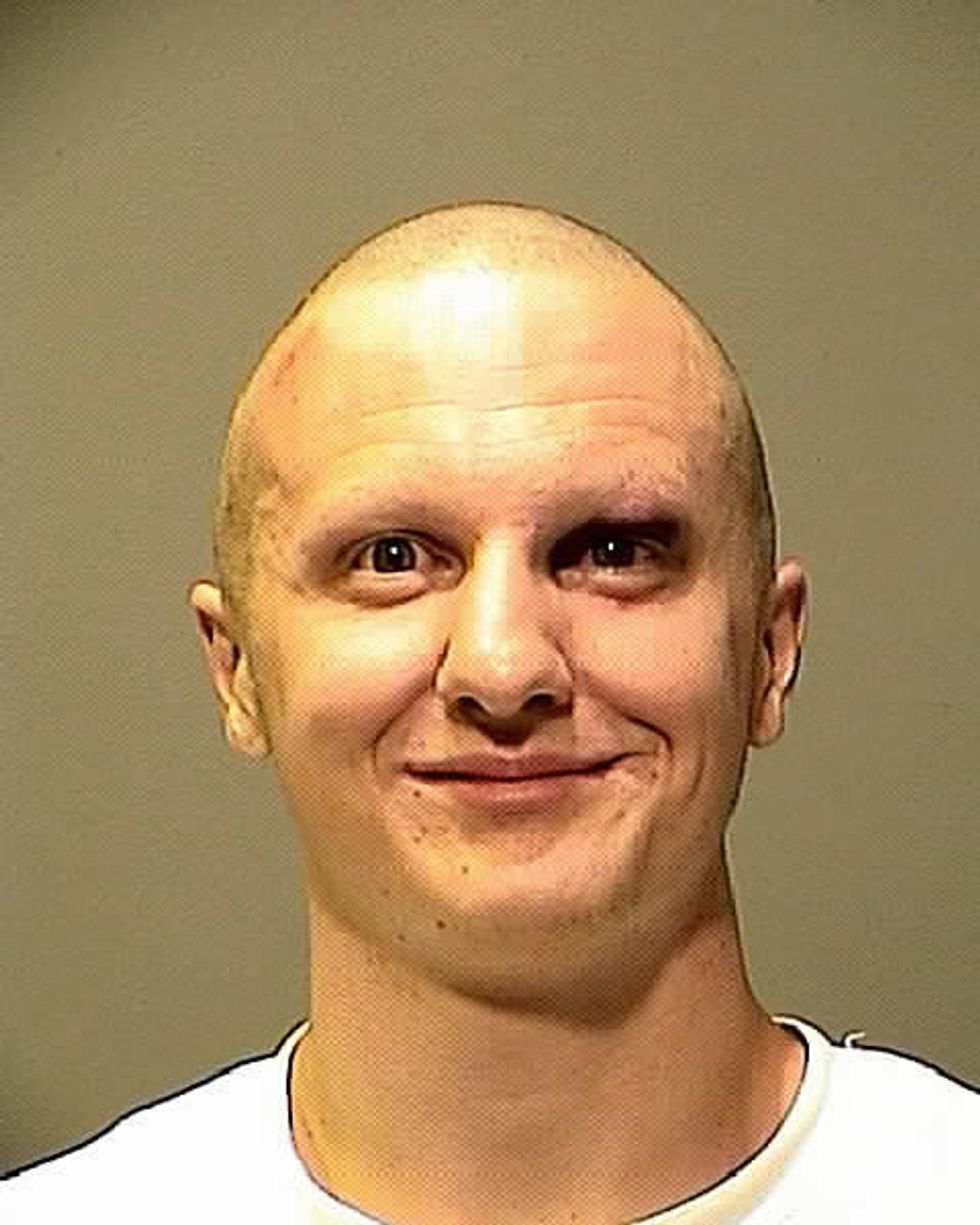 Arizona's Republican/Tea Party Senate is a semi-functioning real-life parody of Bloodsoaked Idiot America. This is the legislative body thatresponded to the awful gun slaughter of state politicians and citizens in Tucson by creating an Official Handgun of the State of Arizona. And now the same group of hate-filled dingbats has passed a bill legalizing loaded guns at all public events. Now every day can be a Safeway slaughter like the one that killed six people and wounded another thirteen for simply taking going grocery shopping and stopping for a moment to say hello to their congressional representative.

The Arizona State Legislature has passed a bill allowing individuals to carry guns at public events. The bill’s passage comes less than two months after Arizona Rep. Gabrielle Giffords was shot during a public event in Tucson, Arizona.