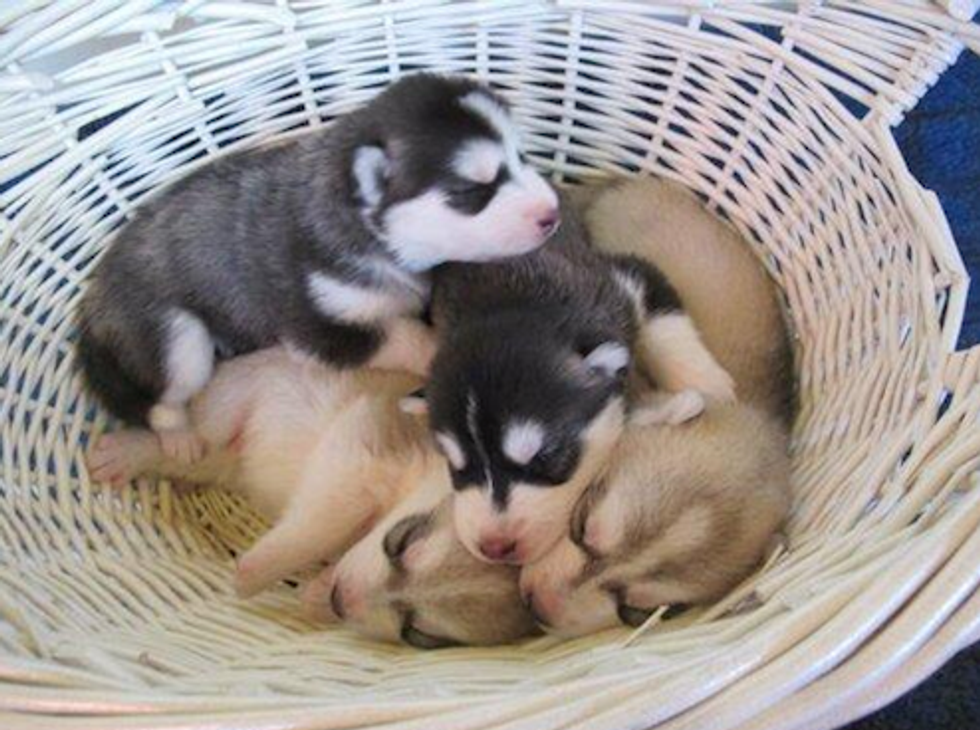 OK, we were kind of hoping to avoid writing about this because it is so fucking sad and we have very little funny to say about a whole bunch of dead puppies, but we're just going to roll up our sleeves and do it. Last week, upwards of 20 dogs died in an Arizona boarding house, and U.S. Senator Jeff Flake's kid, Austin, and his wife, were in charge when it happened. Also too Sheriff Joe Arpaio is the investigator. Everything is awful.

Flake [the younger] and his wife were put in charge of the Green Acre facility while the owners, Todd and MaLeisa Hughes, were out of town in Florida. [...]

The high-profile connection has only added to the mystery for dog owners who have become increasingly suspicious of the shifting explanations for the deaths as the days passed.

The Maricopa County Sheriff’s office initially said that one of the dogs chewed through the air conditioning unit cord which caused the unit to stop working. The dogs, which were among 28 that were believed to have been in the small shed, died of heat exhaustion they said.

Please take a moment to think about how much you trust Sheriff Joe and the Maricopa County Sheriff's Office to believe that anything -- human or puppy -- can die of heat exhaustion, given Arpaio's medieval tent torture city.

And we haven't even gotten to the part that makes it even way way way much more worse. Rather than just fessing up to what happened, neither the lesser Flake nor the owners of the facility thought it was a good idea to tell the dog owners what happened. Instead, they lied hoping we have no idea what. You had a fucking pile of dead dogs, but you figured if you just bought some time, it would all work out? What, you'd sneak in replacement dogs?

David Gillette, who is on vacation in California with his wife and two young children, lost two golden retrievers at the boarding house. He said one of the owners left a voicemail claiming their dog had run away.

Gillette’s dogs were found in a backyard shed with more than a dozen other dead dogs.

Oh sweet jesus in heaven. We would go full on Kill Bill if we entrusted our dogs to someone that (1) turned over responsibility to some randoms for the weekend rather than watching the dogs themselves; (2) didn't check where the dogs were for long enough that they died of heat exhaustion and (3) FUCKING LIED ABOUT IT.

At least he probably, we assume, didn't do it on purpose.

Fuck everything. Get off the Internet. Burn it all down. Go cuddle a puppy. Either one you own, or just go find one on the street. Puppies are usually down.