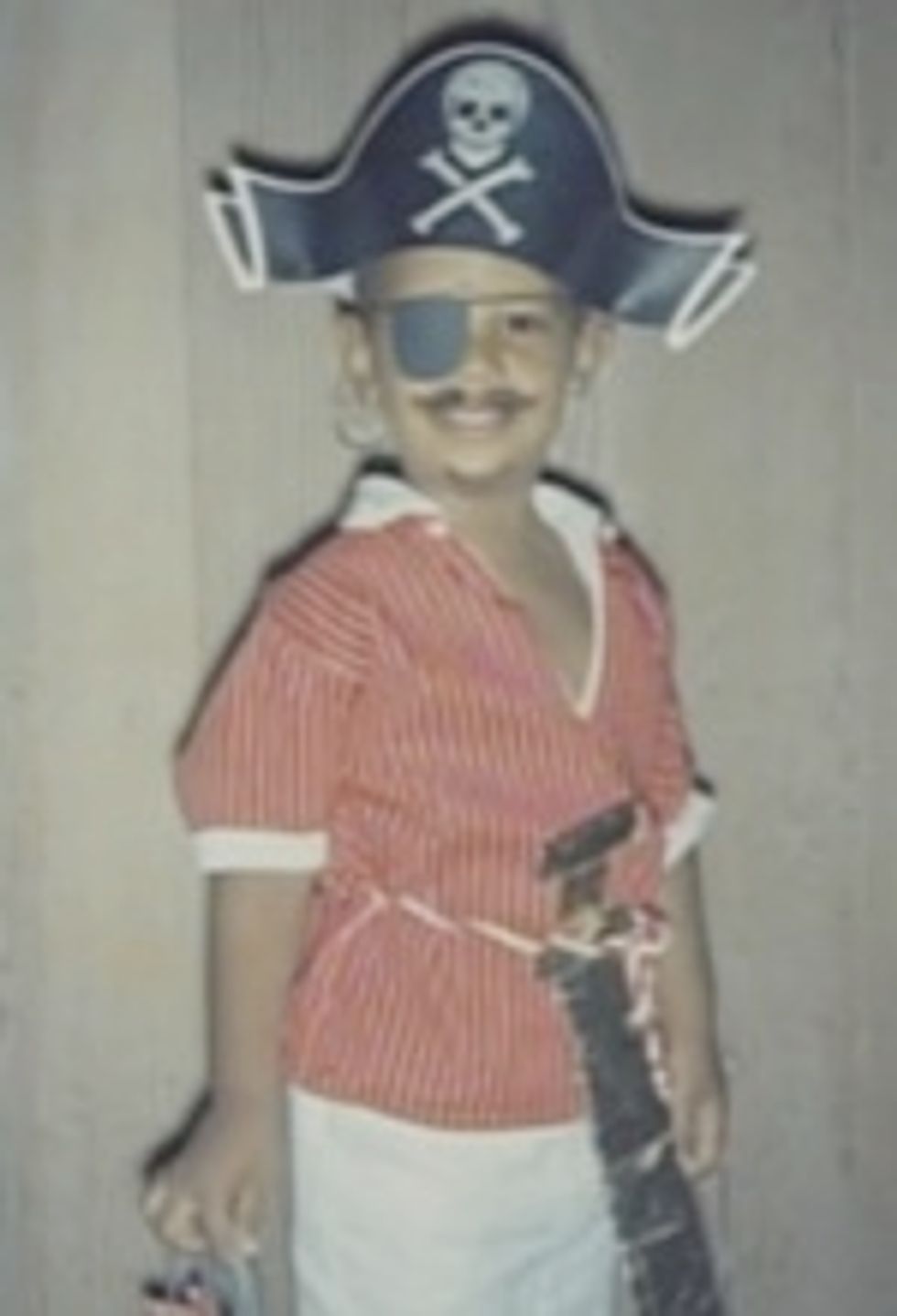 60 Minutes is a television show about evil pharmaceutical company executives and child molesters, starring Andy Rooney as a straight-talking curmudgeon who guiltily masturbates to old issues of Life Magazine. In this week's installment, Steve Kroft interviewed a promising young movie star named Barack Obama about what it will be like playing the nation's first black President.

This guy, so sensible:

There’s a new book out about FDR’s first 100 days and what you see in FDR that I hope my team can – emulate, is not always getting it right, but projecting a sense of confidence, and a willingness to try things. And experiment in order to get people working again.

And I think that’s what the American people expect. You know, they’re not expecting miracles. I think if you talk to the average person right now that they would say, ‘Well, look, you know well, we’re having a tough time right now. We’ve had tough times before.’ ‘And you know, we don’t expect a new president can snap his fingers and suddenly everything is gonna be okay. But what we do expect is that the guy is gonna be straight with us. We do expect that he’s gonna be working really hard for us.’

(He is probably talking about this book, although he should really check out Traitor to His Class, the new biography by H.W. Brands, except it is 900 pages long. Oh and this one too, this one looks quite good.)

Anyway what other nice things did Barack Obama say in this interview with the gotcha journalist Steve Kroft?

If this guy wants to sound like a real president, he will have to quit saying "gonna" and "gotta" all the time. Otherwise A plus for this obvious radical Muslim socialist sneaking his way into the White House so that he can tax us for working hard. WE TRIED TO WARN YOU, AMERICA.