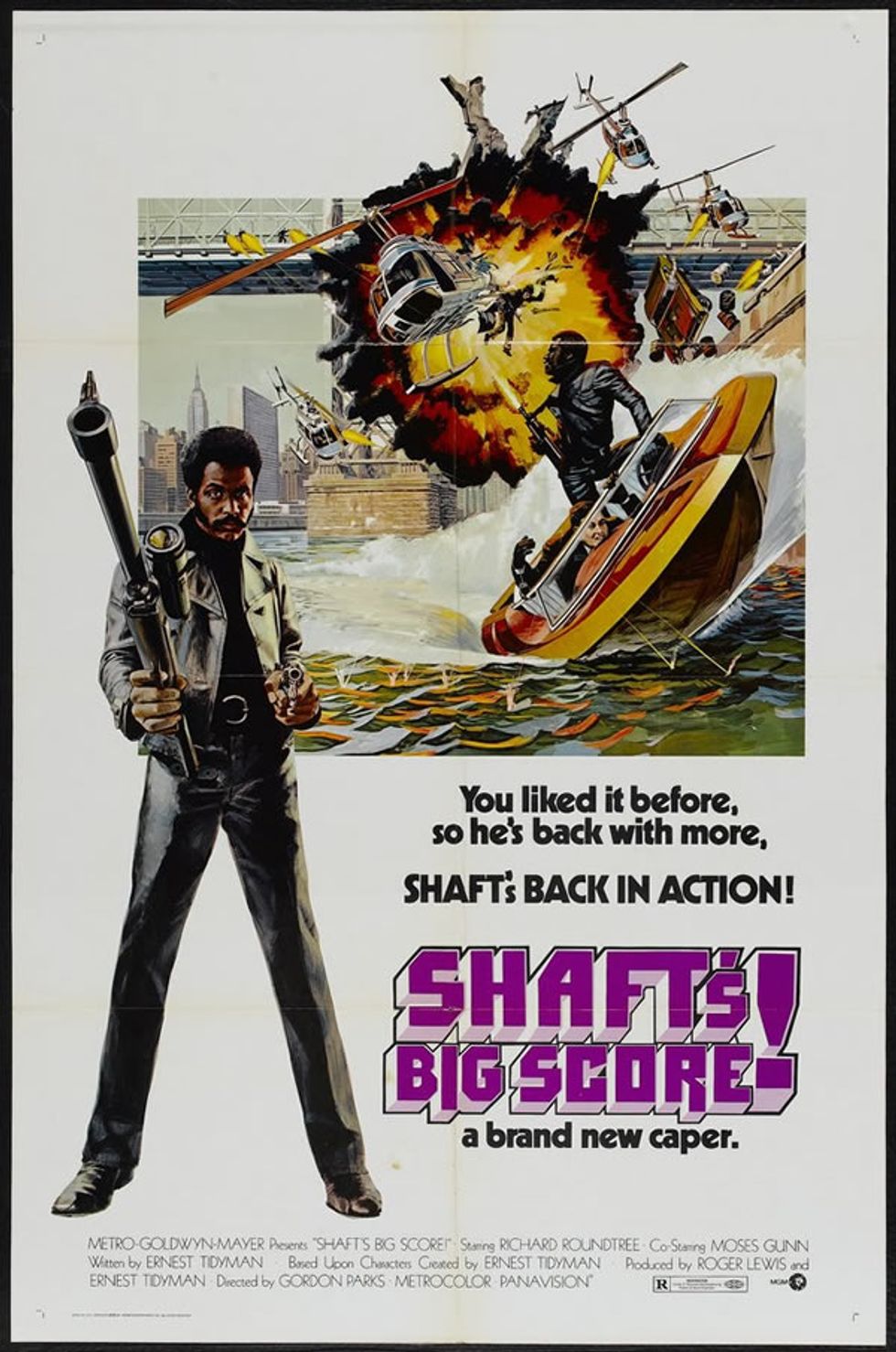 What racism is Orkoiyot Barack Hussein Wright Sharpton Obama perpetrating on the innocent white people of America now? Oh not much, just building out giant databases full of racial information to more easily facilitate wealth transfers from whites to blacks. Hey, you know who else wanted a database full of information on citizens so he could steal all their wealth?

Paul Sperry of the New York Post sure knows, though he doesn’t quite make that leap in this insane editorial. But there is enough innuendo to get the Post’s white readers eying every black person on the L train while instinctively putting their hands in their pockets to make sure their wallets are still in their possession. Somewhere, Rupert Murdoch is approvingly reading this editorial while grumbling that that damn Donald Trump doesn’t realize this is how you do dog whistles.

Unbeknown to most Americans, Obama’s racial bean counters are furiously mining data on their health, home loans, credit cards, places of work, neighborhoods, even how their kids are disciplined in school — all to document “inequalities” between minorities and whites. […]

So civil-rights attorneys and urban activist groups will be able to exploit them to show patterns of “racial disparities” and “segregation,” even if no other evidence of discrimination exists.

Damn that Obama, using “statistics” and “data” as “evidence” to make a case. Unskew the polls!

Sperry must have been sitting up nights, rocking back and forth while sucking his thumb, since the Supreme Court ruling (5-4, natch) a few weeks ago that kept intact the Fair Housing Act, a rare victory for civil rights since John Roberts declared that racism is over. As Anthony Kennedy wrote in his ruling, while the FHA may have outlawed intentionally discriminatory practices in housing, more subtle public and private practices have helped keep minorities segregated in failing ghettos for the 50 years since Congress passed the law.

After the SCOTUS decision came down, the Obama administration announced new rules for the Department of Housing and Urban Development to use to combat the pernicious ways of keeping housing segregation intact, such as predatory lending and zoning laws favoring high-income housing at the expense of affordable urban density.

In other words, 50 years after the FHA became law, the Obama administration, aided by a bare majority of SCOTUS, is actually trying to enforce it.

Unless you’re Hoover Institute “scholar” Paul Sperry, who knows that this is just one more way that Kunta Kinte Obama is finally putting into motion a plan driven by lifelong anger at the half of his ancestors who enslaved the other half, or something.

FHFA will share the info with Obama’s brainchild, the Consumer Financial Protection Bureau, which acts more like a civil-rights agency, aggressively investigating lenders for racial bias.

Citation needed. The CFPB was founded to protect consumers against all sorts of predatory business practices. If a fair number of those practices disproportionately screws minorities, that’s pretty much par for the course in American history.

Even if no one has complained about discrimination, even if there is no other evidence of racism, the numbers themselves will “prove” that things are unfair.

How the fuck can you say no one has complained? Civil-rights attorneys and fair housing activists build their careers on complaining about this stuff!

Such databases have never before existed. Obama is presiding over the largest consolidation of personal data in US history. He is creating a diversity police state where government race cops and civil-rights lawyers will micromanage demographic outcomes in virtually every aspect of society.

The first black president, quite brilliantly, has built a quasi-reparations infrastructure perpetually fed by racial data that will outlast his administration.

A-ha, there it is! Reparations, that code word for white people completely paranoid that the darkies will one day rise up and burn all the suburbs and high-end neighborhoods in their unquenchable thirst for revenge.

Anyway, someone change Paul Sperry’s diaper. He’ll need a clean one to poop in once the Muslim fifth columnists finish infiltrating our government and turn the whole thing over to the black people he sees lurking under his bed.