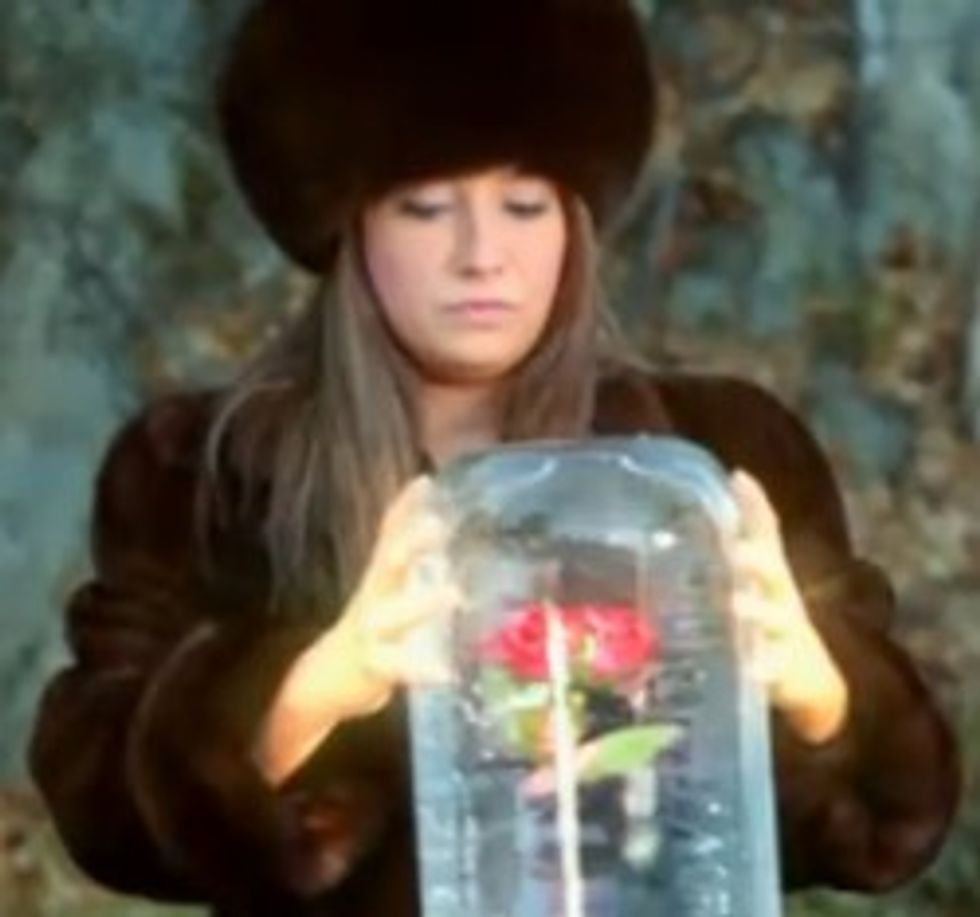 Oh good, Alaska's at-risk youth have an opinion about Barack Obama's new/oldstance in favor of same-sex marriage! He revealed this to America with a bland anecdote about how his daughters would never think to treat the gay parents of their classmates differently than other parents, remember? Let's go to spokesmom Bristol Palin for the official Wasilla Family Values Coalition response: "It would’ve been helpful for [Barack Obama] to explain to Malia and Sasha that while her [sic] friends' [gay] parents are no doubt lovely people, that’s not a reason to change thousands of years of thinking about marriage." Wine coolers are a much better, if not the only, reason to do so. Go on: "Or that – as great as her [sic] friends may be – we know that in general kids do better growing up in a mother/father home." The "we" in that sentence refers to a fictional tribe of space wombats. She's on a roll!

So let me get this straight – it’s a problem if my mom listened too much to my dad, but it’s a heroic act if the President made a massive change in a policy position that could affect the entire nation after consulting with his teenage daughters?

Someone sounds a *tad* jealous! Now time for some poorly-disguised projection:

Sometimes dads should lead their family in the right ways of thinking. In this case, it would’ve been nice if the President would’ve been an actual leader and helped shape their thoughts instead of merely reflecting what many teenagers think after one too many episodes of Glee.

Still more witty than ninety percent of everything we read in the WaPo opinion section. [Bristol Palin's Word Diarrhea]