Because There Are So Many, Another Romney, One 'Ronna Romney,' May Run For Carl Levin's Senate Seat 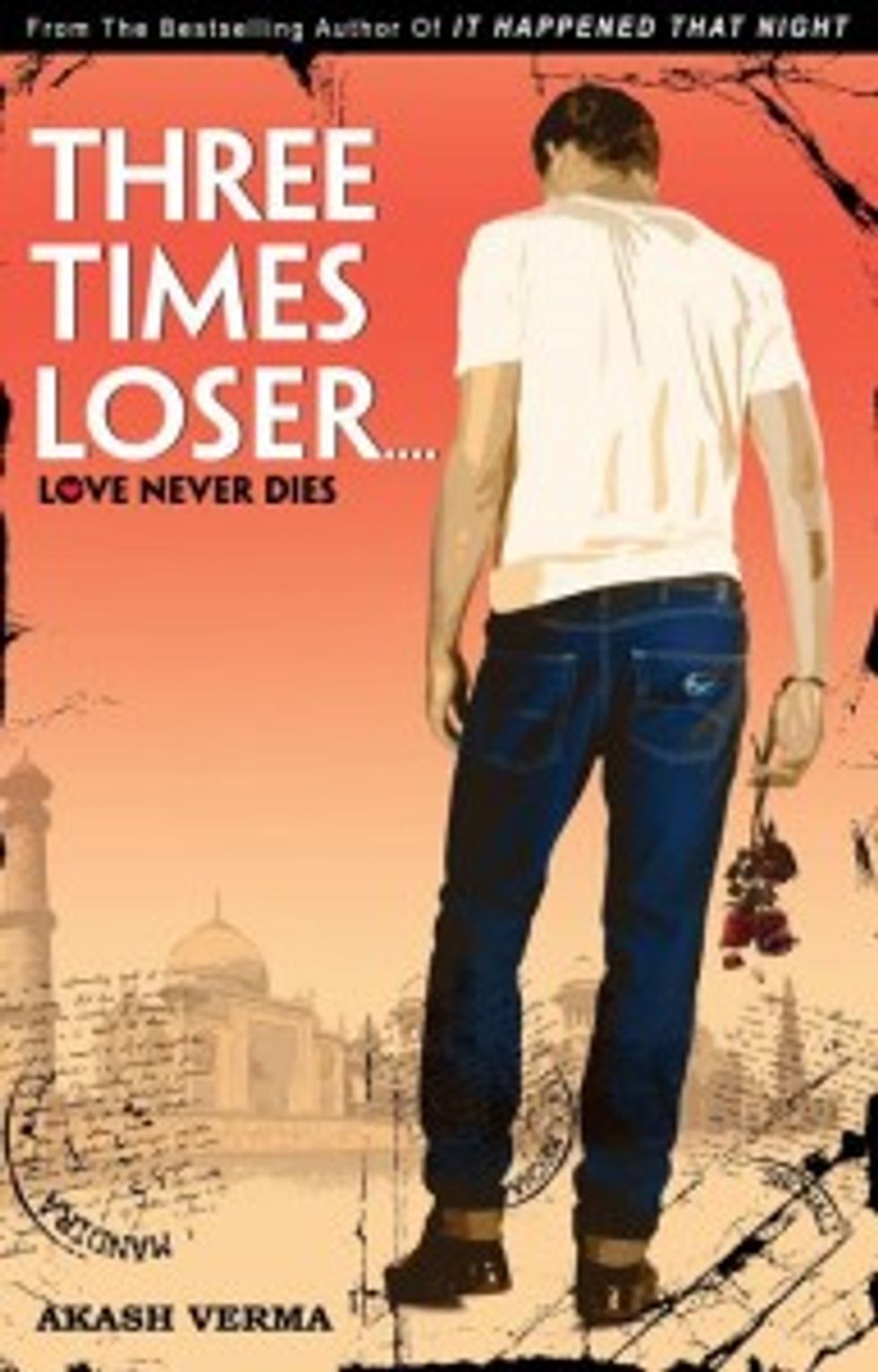 WhenSen. Carl Levin announced he wasn't running for re-election in 2014, he didn't just retire with class, befitting his distinguished record of public service, but he also gave this nation a great gift: Nearly two years of speculation about Michigan's 2014 Senate race. It came not a moment too soon because America was quickly tiring of increasingly monotonous Ashley Judd Senate buzz.

Thankfully, the Levin retirement means several months of idle speculation about who's running to replace him. The likely front-runners are Reps. Gary Peters (D) and Mike Rogers (R), and while it might be tempting to leave it there until the campaign begins for real next summer, or at least until people actually announce they're really running, that would be economically irresponsible.

Can you imagine the economic devastation if we just stopped caring about the artificial endless campaign? Jobs would be lost, and not only at Politico and the cable news networks. Think of the dry cleaners and bartenders and other workers who might suffer because the now-unemployable Mike Allens of the world would be reduced to wearing sweats and drinking Night Train from the bottle. Is that the change you promised, NOBAMA?

Thankfully America is an exceptional nation with exceptionally intense campaign reporting. This is why Yr Wonket can tell you that while Brother of Mitt "Scott" Romney will not run for Levin's seat, his daughter Ronna Romney McDaniel "maybe" will run. That's how they do. You stop one Romney and they'll throw like 14 more right at you.

If Romney McDaniel joins the race, she'd be the third generation female Romney to launch a U.S. Senate bid. Her mother, Ronna Romney, ran for U.S. Senate in 1994 and 1996. Her grandmother, Lenore Romney, ran in 1970. Both were unsuccessful.

"It's critical the GOP reach out to women," Romney McDaniel, a mother of two from Northville, said. Last year, she helped lead the Women for Mitt coalition where she said she met many women suffering under the economy.

Fun fact about Ronna 1's first campaign, George Romney -- the Romney that won elections -- decided to endorse his ex-daughter-in-law's opponent, Spence Abraham. She lost that primary, but did win the '96 primary and was subsequently crushed by Levin in the general election. Father Scott tried to run for Attorney General in 1998, but was thumped by conservatives at the GOP state convention. Given the recent Romney track record and the nature of the this race, what we're looking at here is the distinct possibility that Ronna 2 could become the third generation of Romney women to lose a Michigan Senate run. History!