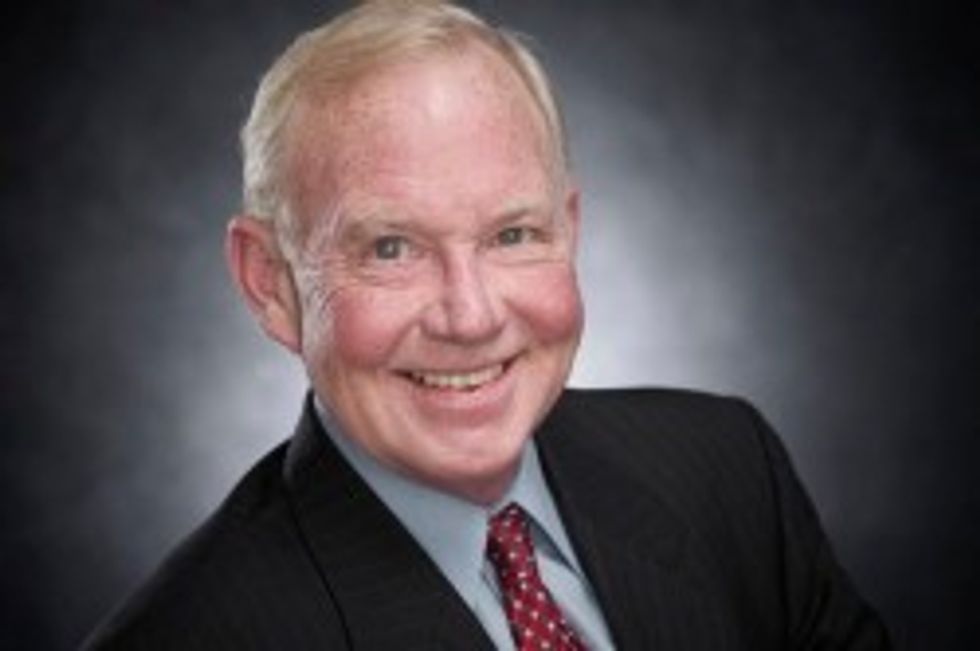 Thedumbest political campaign spokesman in history has resigned, but why? Probably because he's the dumbest political campaign spokesman in history, but more likely because of Reverse Sexism. When Jay Townsend, spokesperson for Rep. Nan Hayworth's reelection campaign, said "Let’s hurl some acid at those female democratic Senators," who was there to stand up for the male point of view -- that female Democratic Senators should have acid hurled at themselves and just deal with it? No one. This War on Men needs to stop, before more assholes like Jay Townsend lose their asshole jobs.

The Hayworth campaign announced the resignation today and asked the public to focus on the real issues, instead of her employees who fap to burning female flesh. From The Hill:

The campaign adviser who suggested that opponents "hurl some acid at those female Democratic senators" has resigned from the congressional campaign of Rep. Nan Hayworth (R-N.Y.).

“Jay Townsend has offered, and I have accepted, his resignation from his position with my campaign," Hayworth said in a statement. "Now let's return to talking about issues that really matter to families: job creation, spending restraint and economic development.”

Townsend will now focus his efforts on chemically maiming liberal women in the private sector.