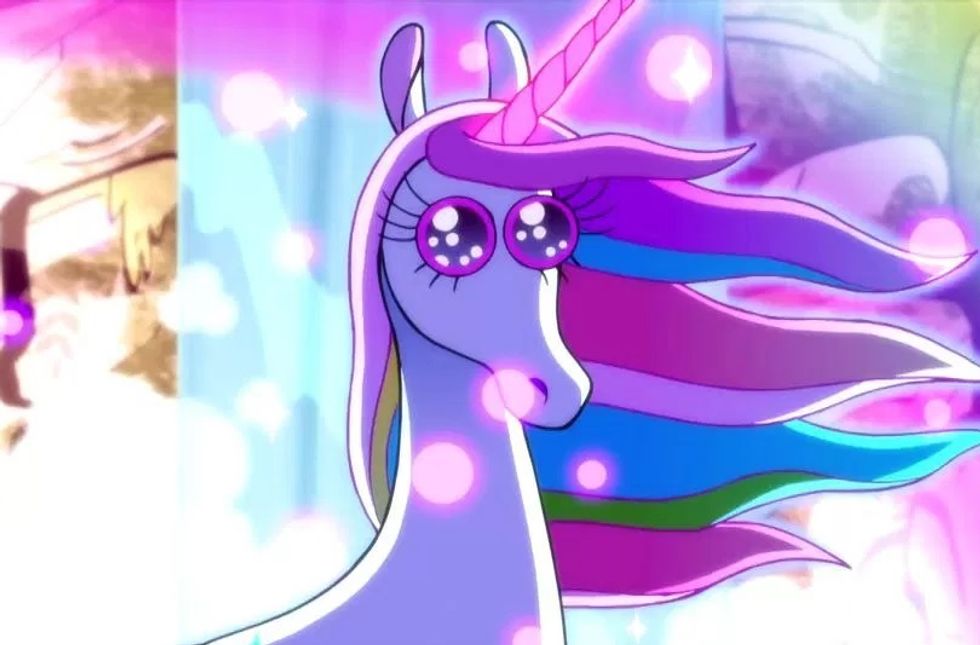 Bipartisanship is a mythical beast

On Tuesday, we were briefly encouraged by how quickly Senators Patty Murray and Lamar Alexander had reached a deal that would restore funding for key subsidies for the Affordable Care Act after Donald Trump blew them up a week ago. The deal is smart and offers a little something for Democrats and Republicans both -- for Dems, it preserves the cost-sharing reduction (CSR) subsidies insurance companies use to cover deductibles and copays for lower-income folks on individual insurance plans, and for Republicans, it allows states some flexibility in the kinds of insurance they can offer, while keeping healthy, younger people in the overall insurance pool.

Unfortunately, the prospects for the bill going forward are iffy, because Donald Trump has a bee in his bonnet that CSRs -- which reimburse insurance companies for help they give lower-income folks -- are somehow a "bailout" for insurance companies, which they are definitely not.

It's unclear whether Trump's wrongness on this can be overcome, but Alexander and other supporters of stabilizing the markets are going all out to flatter Trump so he'll understand that this is a thing he could sign and get great press for. In fact, we have to agree with Lamar Alexander on this. Donald Trump is so very smart, surely he will recognize that his idea to stabilize the insurance markets -- while not making insurers rich, really, it's just a reimbursement for discounts they have to give people anyway -- was one of his very best ideas, yes sir, it sure was! It's a much smarter fix for the markets than Barack Obama could ever have thought of, that's for sure!

Even if Donald Trump, who is really smart, were to embrace the Alexander-Murray bill and get just the most amazing press ever, even from us, there's still another roadblock, which is that Paul Ryan is opposed to the deal for some reason. Hey, you know what would really get Paul Ryan's goat? If Donald Trump were to just say the heck with Paul Ryan and get behind the effort to stabilize the Trumpcare exchanges! Then Donald Trump could say, "I wasn't about to listen to that Washington insider -- I wanted to fulfill my promise to the American people that we'd fix the problems with Obamacare. And with this deal, we have finally replaced Obamacare with a plan that works!"

He could even brag about how much money he'd saved the USA, because if the CSRs are cut, insurance companies will have to raise premiums, which would have to be covered by the tax credits in the ACA and would cost the government some extra $194 billion according to the CBO. We bet Donald Trump would just love to stick it to Paul Ryan and Washington insiders and say, "Nope, not gonna waste money like that!" He'd show everyone how smart he is!

As Andy Slavitt, the former head of the Centers for Medicare and Medicaid Services (CMS) has pointed out, the Alexander-Murray bill has already won the support of numerous patient groups and consumer groups, like the American Cancer Society, the American Heart Association, the American Lung association, the AARP, Consumers Union, the Federation of American Hospitals, and the Catholic Health Association, among many others. Just imagine how they'd love Donald Trump if he got on board! Also, as Slavitt points out, the compromise is supported by a coalition of governors, including the Republican governors of Arkansas, Vermont, Nevada, and even Ohio -- just think how John Kasich would feel small if Trump saved the insurance markets, proving he's a better president than Kasich ever would have been!

There are already a dozen Senate Republicans who support Alexander-Murray, and as Kaiser Health News correspondent Julie Rovner points out, if you add all the Senate's Democrats, that would make a filibuster-proof 60 votes in favor of the compromise bill. Just think how THAT would stick in Mitch McConnell's craw, Mr. President! You're such a smart president, we bet you'd just love the chance to prove to America you could break the gridlock in Washington and fix healthcare, just like you promised during the campaign.

Boy, would Mitch and Paul ever be cheesed off. You could really stick it to them and let them know who's boss! We say go for, it, Mr. Trump! It would be beautiful!