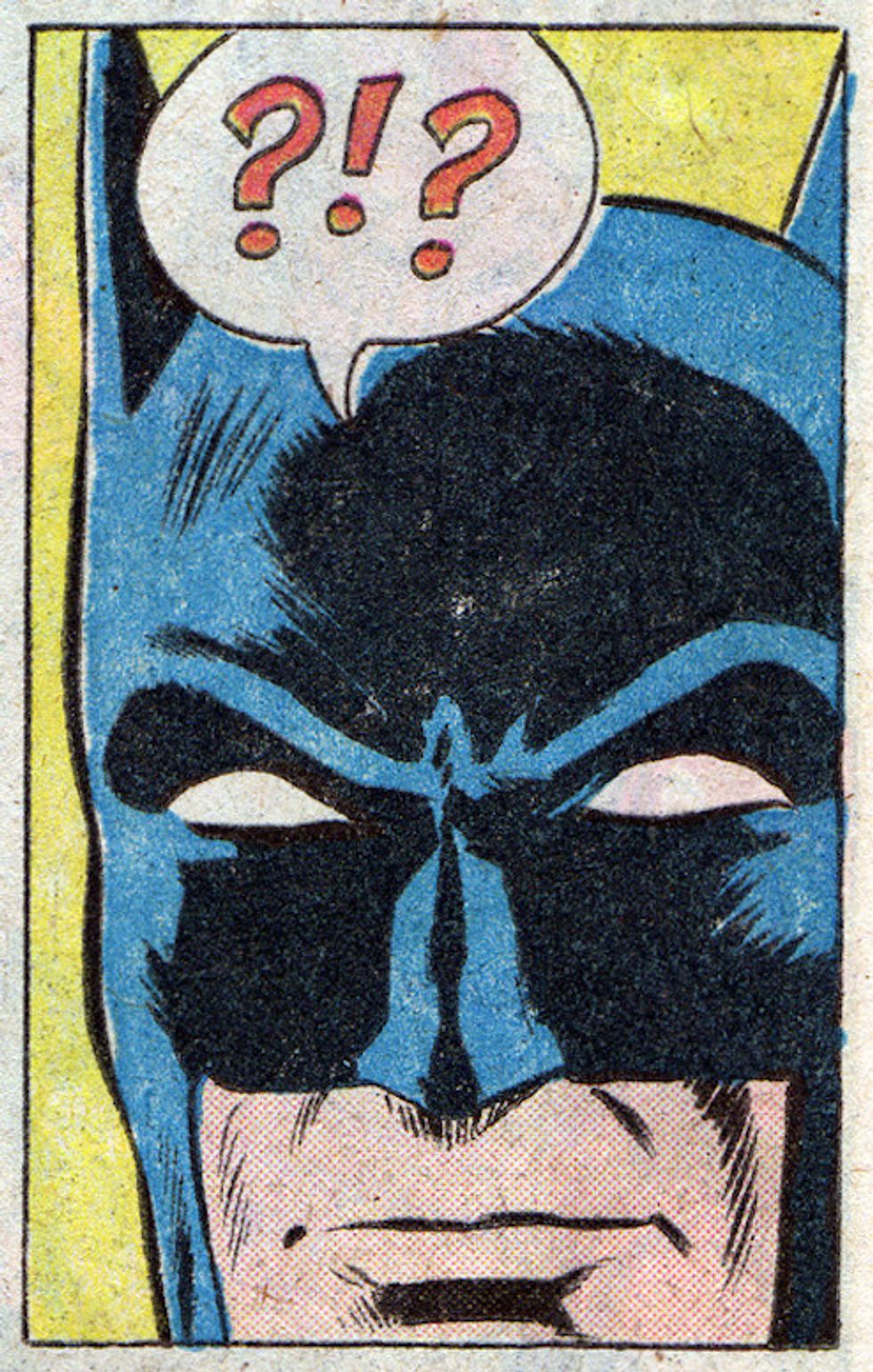 Good Christ but 2016 seems relentlessly far away when we realize that we will have so much more of Bobby Jindal lurching to the right. No, righter. Keep going. We will have endless exegeses of the meaning of Hillary's pantsuits. And worst of all we will have to continue to pretend that Ben Carson is both a serious contender and a serious individual instead of a laughable clown.

Fresh off his amazing leap in illogic where he explained that government assistance is bad for everyone except Ben Carson's mom, we now have Ben Carson's Grand Compromise about the gays, which is basically STFU about your stupid gay marriage, gays, and in return you get more STFU.

Dr. Ben showed up on our old pal and fare-thee-well advertiser Newsmax's teevee show to answer some hard questions about just how he got so gosh darn smart.

Ben's overarching theme: he’s going to “get rid of political correctness” and replace it with “civil discourse.” We’re uncertain what part of “civil” or “discourse” is heightened when you let people be homophobic fuckwits, but that’s probably because we are uncivil as all get out already.

“Well, a lot of people say ‘Ben Carson’s a homophobe because he believes that marriage is between a man and a woman.’ That’s ridiculous.”

You’re right, Ben Carson! That is ridiculous, because marriage is a civil fucking institution that can be between a man and a 1982 BMW 5 series 4-door if the state says so. We’re so glad we agree on this. Wait, what? Ohhhh. Ben Carson thinks it is ridiculous that we think he’s a homophobe for not letting the gays get married. Gonna have to agree to disagree there all civil discourse like, Benny. But please, by all means, continue.

“Yes, I do believe that it’s between a man and a woman, but I don’t believe that anybody gets to change the definition of something that is a societal pillar.”

Hrm. First off, the whole man-woman only thing is exactly the homophobe bullshit we were talking about earlier. Next, here is your obligatory reminder that slavery was a societal pillar also too, and we did a semi-decent job disposing of that into the ash-heap of history. Do go on, Ben Carson. Do go on and on.

“I don’t think I can impose my will on any two consenting adults. They can do what they wanna do. I’m not going to try to stop them from doing that, but they don’t get to change the definition.”

So the gays are free to do whatever they want, as long as what they want isn’t to get married. Good news for gays! As long as you avoid wishing to participate in one of the key parts of society, the one that allows you to do cool things like “visit your dying partner in the hospital” and “collect Social Security when they die,” then we’re all good here.

Consider this your preview of the next two years. An endless stream of nonsense from Ben Carson that is marketed as reasonable compromise simply because Ben Carson does not look like he's going to blow a vein from yelling like Rush Limbaugh does. Is cryogenic sleep a reality yet? We'd give a lot to fast forward about 1,000 days.