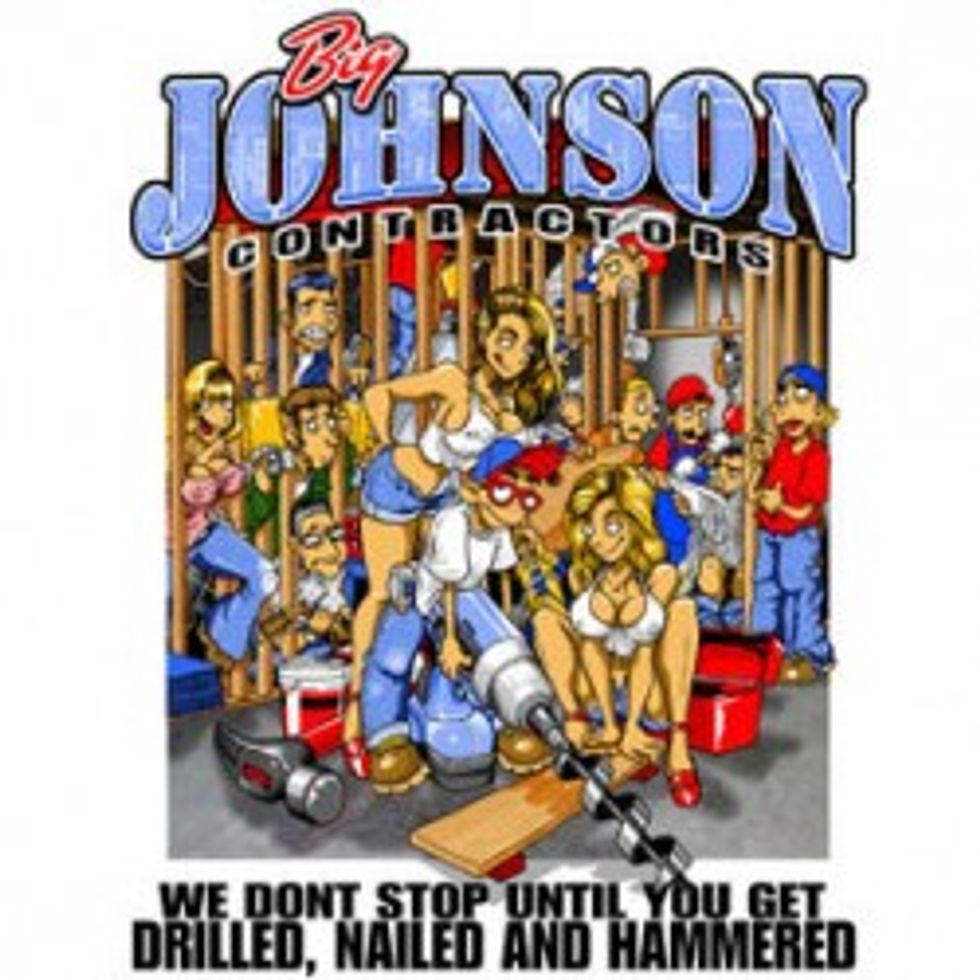 Michigan has passedso many crazy laws recently that you'd think there weren't any ways left to make this place more like Mississippi with snow. Well, you'd be wrong. State Rep. Joel Johnson wants to compel doctors to stick a thing into ladies' lady parts before then can have an abortion.

Elizabeth Nash, State Issues Manager of the Guttmacher Institute, told Salon that though the language in the bill is “mushy” and doesn’t specifically reference a “transvaginal” ultrasound, it will ultimately require one in most cases in which a woman is seeking an abortion. Nash pointed to the part of the bill that requires the facility to use the equipment that “is capable, in comparison to other ultrasound imaging equipment at the location, of providing the most visibly clear image of the gross anatomical development of the fetus and the most audible fetal heartbeat.”

So, yeah, if this bill passes, Michigan's ladies will have to let that aspirin drop from their knees one more time before they can, as they used to say, take care of the situation.

Yes, this is awful but nothing good can from attempting to make a cogent argument about why this regulation is an unnecessary and vulgar (literal) violation of a woman's personal and medical privacy. Nor does it make any sense to try to explain that, if these people were really serious about reducing abortions, they'd be better off passing out publicly subsidized birth control and condoms like PEZ instead of trying to humiliate women while they are at their most vulnerable. However rational and reasonable these arguments may be, people seeking to compel women to get medical devices shoved up their private bits aren't going to listen.

So let's offer an argument that, absurd though it may be, might actually get through to these neanderthals: If women are compelled to sit through this ultrasound process before having an abortion, they might not make it home in time to make dinner. Think about that, Joel Johnson. Is that what you want? Coming home one night to a dark house and a Stouffer's French Bread Pizza covered with freezer fuzz because you just had to pass that transvaginal ultrasound law?

UPDATE: At 3:10 PM EST, Michigan's Speaker of the House Jase Bolger issued a press release announcing that while he is effectively killing any bill to require transvaginal ultrasounds. This is significant for two reasons: First, Speaker Bolger, who once banned lady lawmakers for saying vagina on the House floor, used the word transvaginal in an official statement. Second, this announcement came out roughly 30 minutes after Wonkette Nation became aware of the issue. Congrats Wonketteers, clearly you've got the bastards running scared.