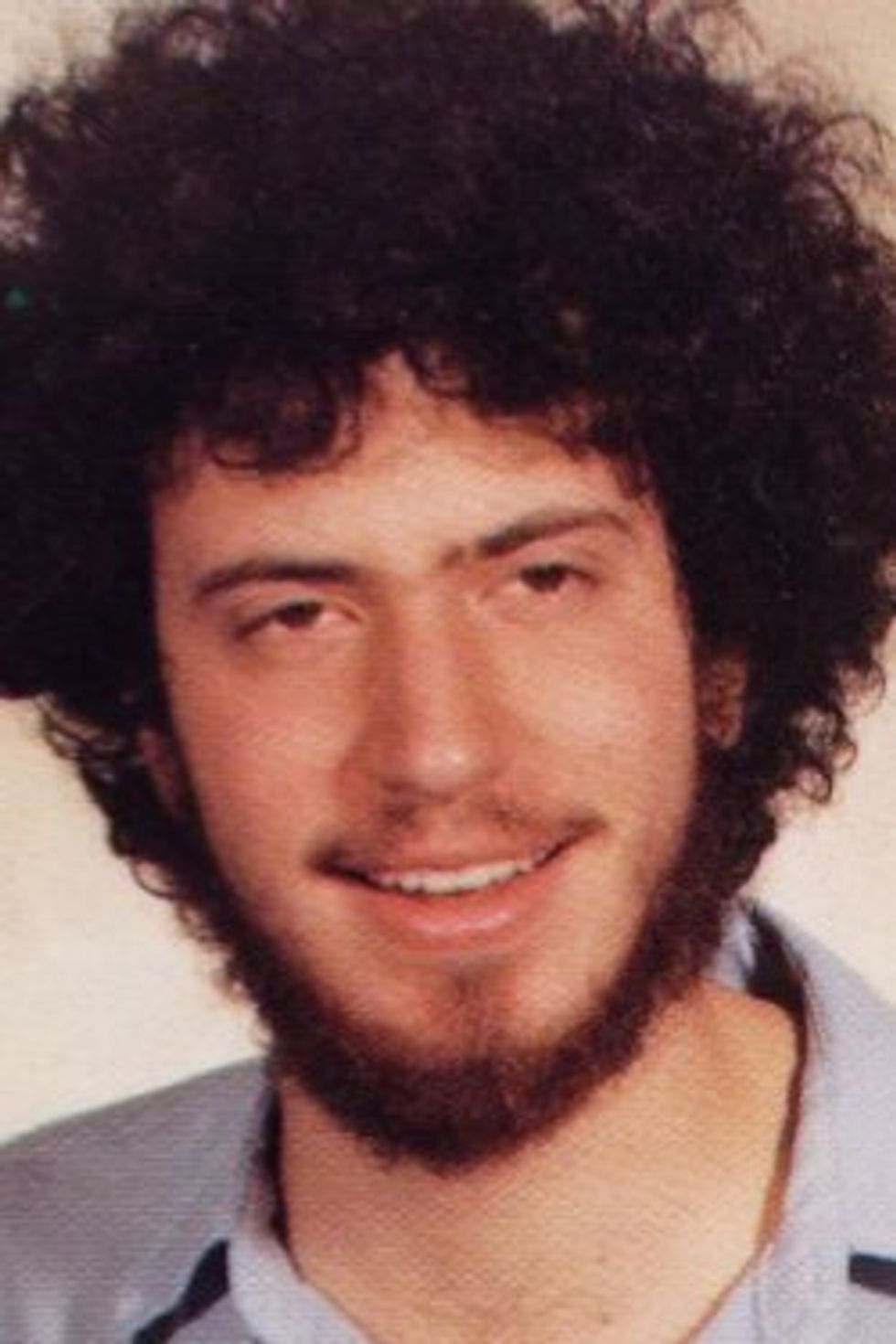 Many of you were probably too hung over on Wednesday to remember that it was the day Bill de Blasio was inaugurated as mayor of New York City. It was a wonderful and festive day, though perhaps tinged with fear at what the city's future in the grip of this mad Communist dictator may be. For those who missed it, Wonkette presents this transcript of de Blasio's inaugural address.

Greetings, comrades! Today is a glorious day for our revolution, a day we have dreamed of, planned and schemed for since the days when our forefathers and fellow travelers would gather in the back room of Morty Feinbaum’s haberdashery on Pitt just off Delancey to drink Morty’s homemade potato vodka and plot their evisceration of the aristocratic classes! For today is the day that I, Bill de Blasio, take control of the greatest city ever, New York City! (pause for applause, cheers, any dudebros in audience to chant “N-Y-C!”)

Proletarians of the heroic working classes! I thank you for investing me with this awesome power. I thank you for ignoring the dire warnings of our fascist capitalist pig-dog enemies who kept telling you that a vote for Bill de Blasio was a vote for socialism, communism, and a return to the New York of the 1970s, when the city was a hellscape of criminality and our only hope lay with one man … a man driven by a thirst for revenge, a man who had only a gun and a Death Wish.(Pause for dudebros to chant “Charlie! Charlie!”)

Yes, you were warned. You were warned by the finest minds in the land, like Jonah Goldberg and Stanley Kurtz. But all the capitalists in New York, all that Wall Street money, could never hope to withstand the might of the Communist Party USA with its national membership of approximately 2000 people, the vicious tactics of the socialists of Occupy Wall Street, which leveraged its protests from 2011 into a mighty political machine unseen in this city since Boss Tweed ruled Tammany Hall with an iron fist. And of course you knew that my candidacy owes a debt above all to the mighty oak that is ACORN, which has amassed its own power base despite having ceased to exist in 2010. You were warned that I would cozy up to vicious thugs like Harry Belafonte, who at the age of 86 can still make our conservative brethren shit their pants like a disloyal Party member in Minsk when Stalin’s secret police knocked on the door.

The brethren cannot believe their eyes. They cannot believe you chose as you did. You live in this city that has done so well under the leadership of Michael Bloomberg and Rudy 9-11, and yet still a majority of you voted for me, a known Communist who married a sister of color and honeymooned in Cuba. Certainly I must have hoodwinked you, as there is no way a majority of New York voters saw the massive accumulation of wealth at the very top of society and became disillusioned with the unfettered, unregulated capitalism that led to our economic collapse of 2008 and stagnated their wages and their way of life for thirty years before that and decided on their own to go in a different direction. No, obviously you are all useful Communist stooges.

Comrades, you can see the fruits of our labors on this dais with me. Here sits a swath of known radicals such as Andrew Cuomo, our new police chief William Bratton, and of course Bill and Hilary Clinton, who will now finally be able to cast off thirty years of pretending to be moderate Third Way Democrats, not to mention all the personal wealth they have accumulated, to join our cleansing of the corrupt capitalist structures of this city! Soon Wall Street will be ankle-deep in the blood of our bankers and their stooges, red like the flag of our too-soon-departed Motherland!

Join me, oh great and mighty soldiers of the revolution! Join me as we march on Park Avenue, today, now, to seize the condos and co-ops for the people! To tear the denizens of those buildings limb from limb! To crush our enemies, see them driven before us, and hear the lamentation of their women. (Conan the Barbarian, 1982, and definitely used without permission because copyright law is a tool of the capitalist oppressors.)

And when you march, make sure you sing our new song of freedom, which is destined to replace The Internationale in the annals of most revered Communist music:

I’m gonna take part or likely all of it,

(Also used without permission. Suck it, Old Blue Eyes! Oh you can't because you are dead.)