Bill Gates Finally Finds Virus He Might Be Able to Cure 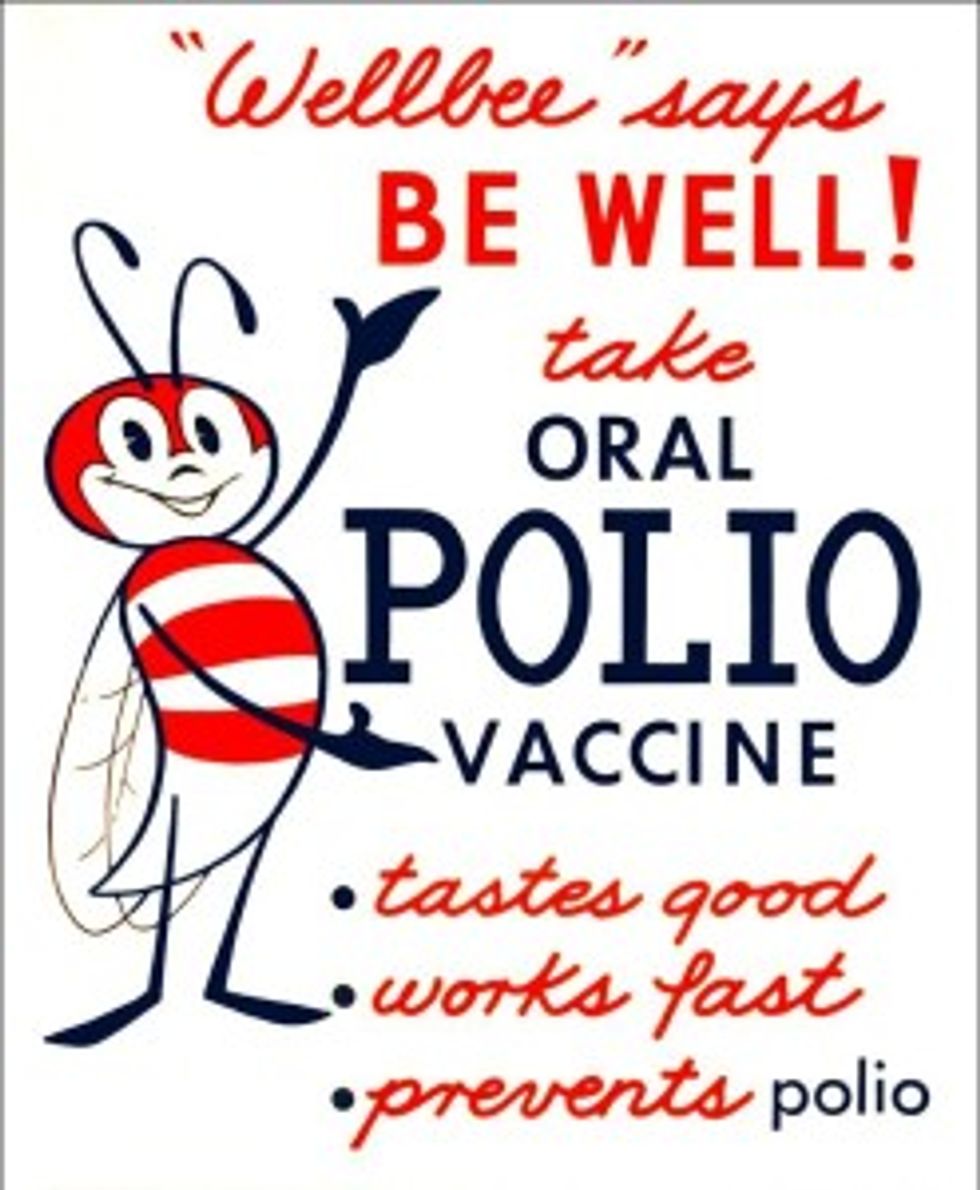 Let’s say you are a wildly successful individual and have generally accomplished a good deal in your life. You are getting older, retired from you job, and are deciding what to do with your golden years. Wisely deciding againstwhale oil investments and buying land next to foamy sploading pigshit, you have several options in front of you.

In the Happy Time segment of this post, we give you Bill Gates. He has once again reclaimed the title of Richest Person in the World ($72.6 billion). Since he has more money than God (third place, $62.8 billion), he has decided to SAVE THE FUCKING WORLD. His newest goal is to eradicate polio. That’s right – since he was unsuccessful at eradicating any viruses through his venture with Windows, he said fuck it, I will take on polio. POLIO PEOPLE! The thing that crippled the godfather of liberals everywhere, Franklin “Jesus” D. Roosevelt (Peace Be Upon Him). And Bill Gates wants to wipe it off the face of the earth. The man has balls of (gold-plated) steel. How does he plan to do it?

He is working on raising $5.5 billion over the next six years. And just to show that he ain’t full of shit, he is chipping in $1.8 billion, which is $1,799,999,995 more than you people donated yesterday to read about dick jokes. (Just kidding! You're doing great also send more!) The world currently spends about $2 billion per year on polio prevention, so Bill Gates is a one-man machine to save the world that money in the future. He has already raised about $4 billion, because he is Bill Gates and he can do shit like that.

And his reasons? He said he is tired of the World Health Organization continuing to say that they are doing their best and they’ll get to it next year. He went all Sean Connery, a la The Rock, and basically said, “Losers whine about doing their best. Winners cure polio then go home and fuck the prom queen.”  Afterwards, he pulled out his wang and slapped Chuck Norris in the face with it, because awesomeness.

How do you compete with that kind of pure goodness? Take it away, rich GOP man!

The former presidential candidate and his family have purchased two adjoining homes in Holladay, each of which is zoned for equestrian use.

Not satisfied with houses in California, New Hampshire, and Massachusetts, two-time GOP loser Mittens Whatshisname just bought TWO MORE HOUSES! Please please tell us this one will have 14 car garages, and a gun range where all the targets are Big Bird, or this!

And no, it did not escape our attention that both houses are zoned for Olympic dancing animal playspace. Rio, 2016, RAFALCA WILL DOMINATE.

But seriously, is there a secret competition between loser Republicans to see who can own the most houses? Rich assholes and the games they play.

So a happy nice time Friday thank you to Bill Gates for using your money for good. After polio, maybe you can work on curing Republicans of douchebaggeryness?