Birthers Fighting Among Themselves About Going After Marco Rubio 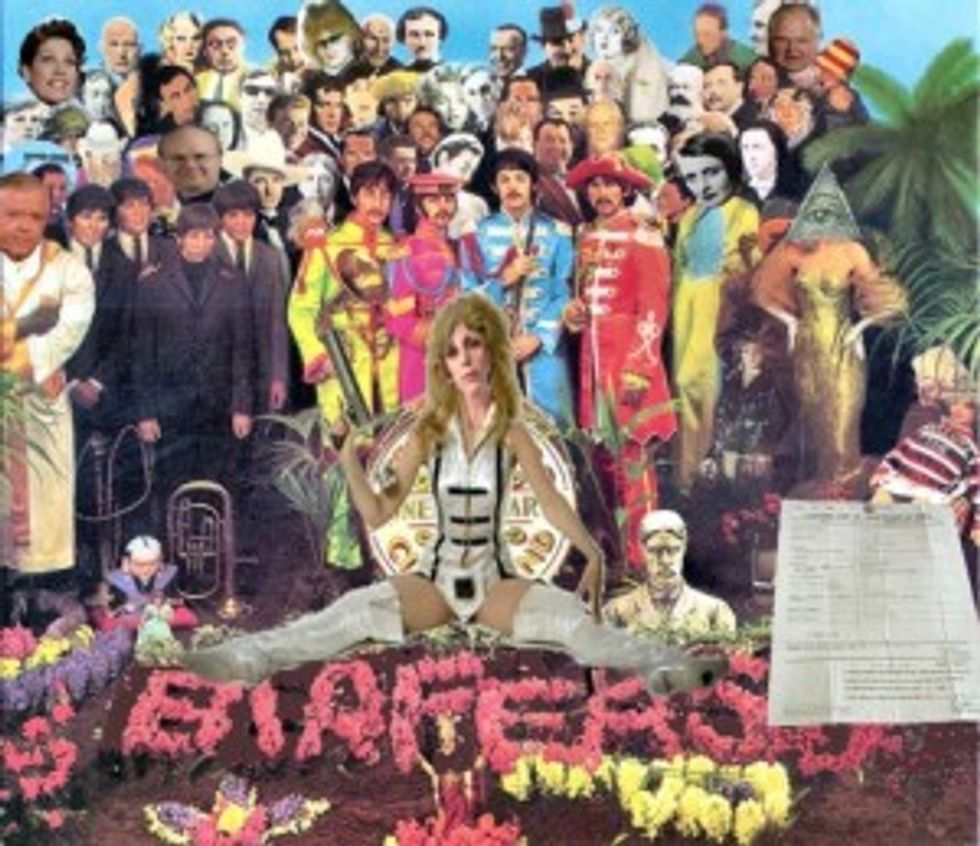 One of the birther factions -- apparently there's more than one, even though we have always thought of them as a single amoebic mass of crazy -- is starting some hilarious shit about the GOP's anointed son Florida Senator Marco Rubio withclaims that he is not a "natural born citizen," because he has Cuban parents (the fashionable birther argument du jour is to declare the existence of anyone whose parents were not born in a white country to be totally unconstitutional). As far as we can tell this is just some inane species of butt hurt retaliation toward the GOP for having grown politically bored with exploiting birther nonsense, but this has other birthers going all nuclear over the claims that Rubio, a notorious teabagger, is a secret communist infiltrator.

Rubio has already locked up the veep slot on the eventual GOP ticket because of a recent incident where he prevented sacred Republican totem Nancy Reagan from eating dirt on the floor.

Birther Faction One over at the "Canada Free Press" (?) holds that it is still illegal for a brown person no matter what party he belongs to become Veep or President, especially if that party is full of corrupt assholes who ignore birthers:

The precedent of an illegal President having been established by the inauguration of Obama, the Republicans now feel free to promote their own illegal candidates.

I believe Marco Rubio is a good man and a fine public servant. Unfortunately, like Obama, he is not eligible for the Presidency or the Vice Presidency because he is not a natural born citizen.

Birther Faction Two at WorldNetDaily IS NOT HAVING IT:

Unlike Barack Obama, Rubio doesn't have a mysterious past filled with unanswered questions. He has also been consistent in preaching the gospel of capitalism, entrepreneurship, low taxes, less regulation, less borrowing and the greatness of the American way of life.

In other words, Rubio has never even so much as implied that he wants to fundamentally change America. If anything, his words indicate that he favors returning the United States to its founding roots.

Eat each other, alive! That is the only sensible way to resolve this "debate." [Canada Free Press/ WorldNetDaily]