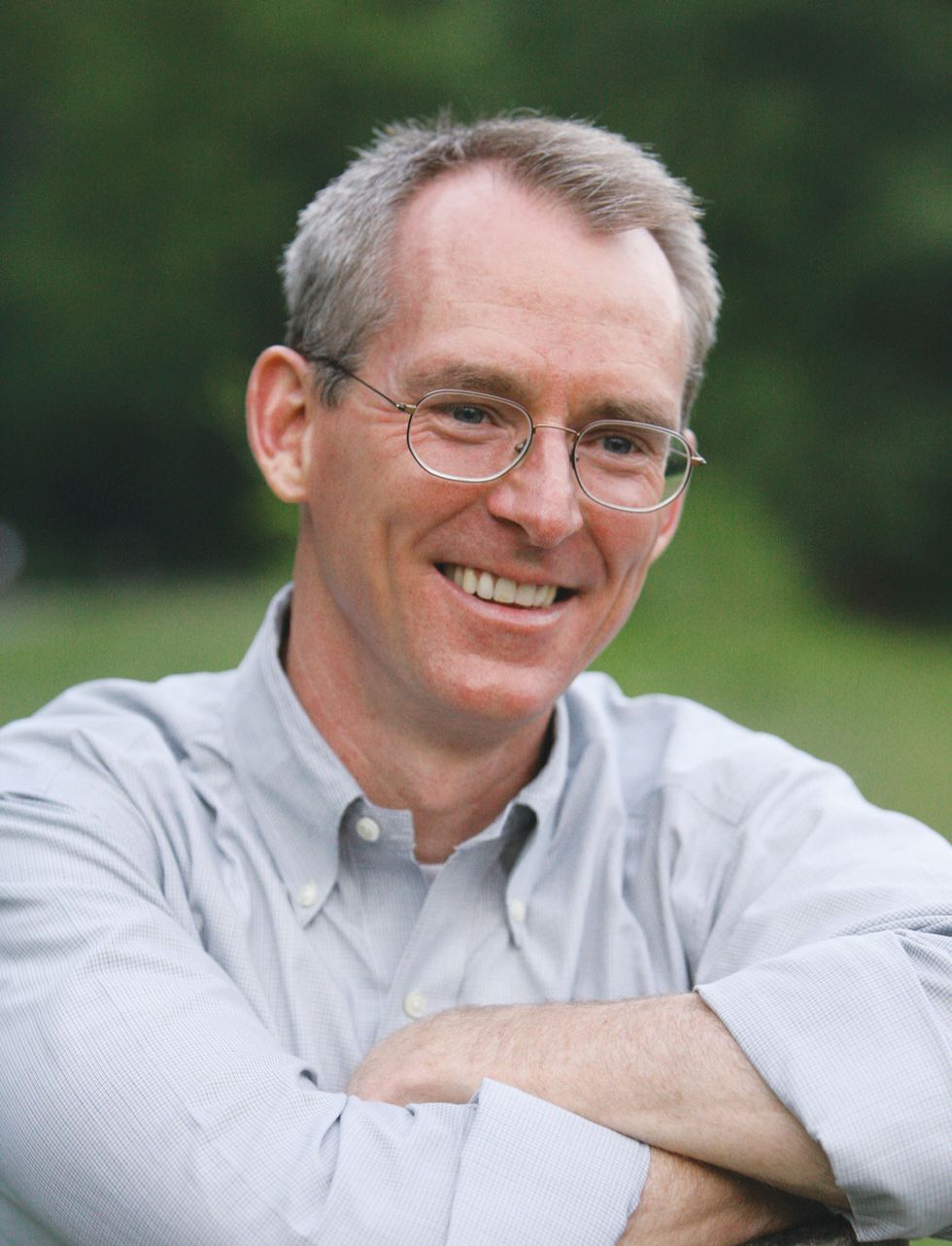 Remember, Bob Inglis, the really quite conservative South Carolina Congressman (93 percent rating from the American Conservative Union!) who was absolutely obliterated in his primary this year by some Tea Party loony toon? Remember how he whined afterwards that he lost because hehe wasn't a demagogue? Well, now we have absolute proof, from his own (forked?) tongue, that we are all very lucky this fool is out of office, because he admits that, once made aware of the terrible alliance between scaly space monsters and Jews that threatens the very fabric of our existence, he did nothing.

In between packing up his desk and looking for a new job, Inglis took the time to talk to Mother Jones, because once Republicans get beaten for being too liberal they go crawling to the liberal media as a matter of course. You should absolutely read the whole thing because it is sad and hilarious, but here is the saddest/most hilarious bit, about a meeting he had with a bunch of Tea Party activists:

I sat down, and they said on the back of your Social Security card, there's a number. That number indicates the bank that bought you when you were born based on a projection of your life's earnings, and you are collateral. We are all collateral for the banks. I have this look like, "What the heck are you talking about?" I'm trying to hide that look and look clueless. I figured clueless was better than argumentative. So they said, "You don't know this?! You are a member of Congress, and you don't know this?!" And I said, "Please forgive me. I'm just ignorant of these things." And then of course, it turned into something about the Federal Reserve and the Bilderbergers and all that stuff. And now you have the feeling of anti-Semitism here coming in, mixing in. Wow.

Ha ha, Bob, good move not to let these guys know that you were in on all this; otherwise they would have skinned you alive, to make sure you weren't secretly a lizard wearing a human meatsack disguise.

Inglis also says he feels remorse for working so hard on getting Bill Clinton impeached while a Congressman in the '90s, which is morally the equivalent of being Che. [Mother Jones]