'Born-Again-Virgin' Bristol Palin To Shack Up With Cool Boyfriend, Renames It 'Trial Marriage' 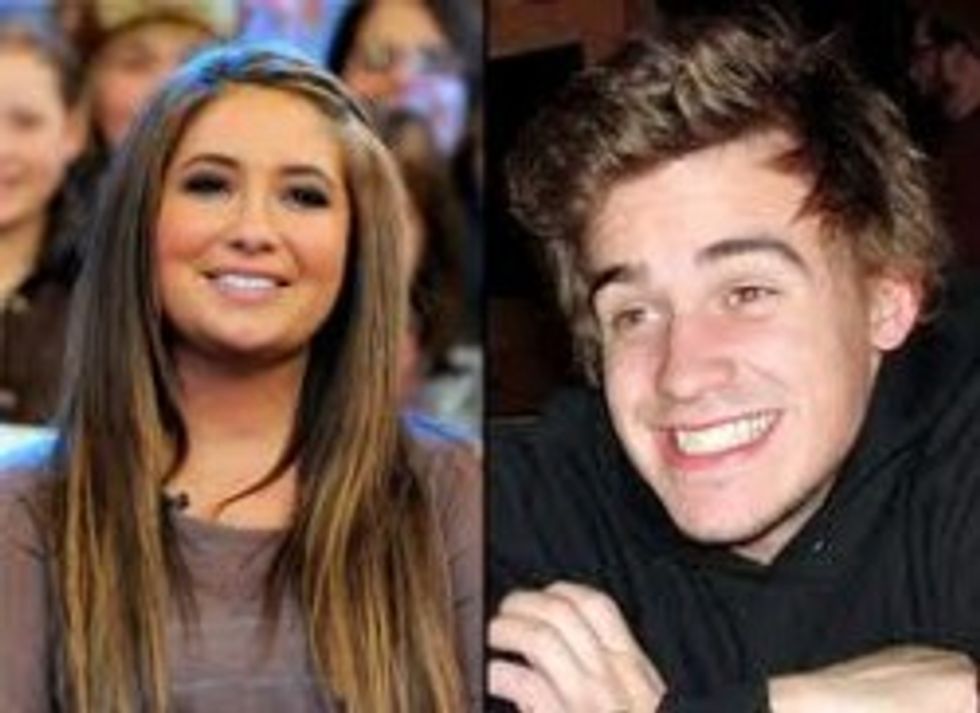 It must be hard to be Bristol Palin. First you barely escape your shotgun wedding tocool-guy sperm-trust Levi Johnston. Then you are forced to keep constantly being on terrible "reality television" programs. Then you must start a ghostwritten blog to yell at President Obama for not standing up for you against mean comedians, even though when you were first knocked up he called clearly for people to respect you and compared you to his own teenage mama. And then to keep all the abstinence-speech money flowing you have to shack up with your fat skeezy greasy boyfriend and call it, in reframing language that must have come straight from Frank Luntz, a "trial marriage." That, plus the ladies on The View -- even the super braintrusty ones! -- think you are an idiot and a liar. (But don't worry, they are mostly Jews and blahs.)

The ladies on The View should have had Levi Johnston's sister Mercede on to talk about this, since Bristol Palin's terrible greasy boyfriend, Gino Paoletti, is Mercede's ex. Ugh Wasilla. Remember when you were a young hot-to-trot lady and watched Northern Exposure and thought "I could move to Alaska and be the pretty girl with the mole and there would be tons of cute blue-collar dudes, plus John Corbett, and the Jewy one"? Yeah, Alaska is really just Levi and Gino, plus 350,000 more of them. [Via Mediaite]