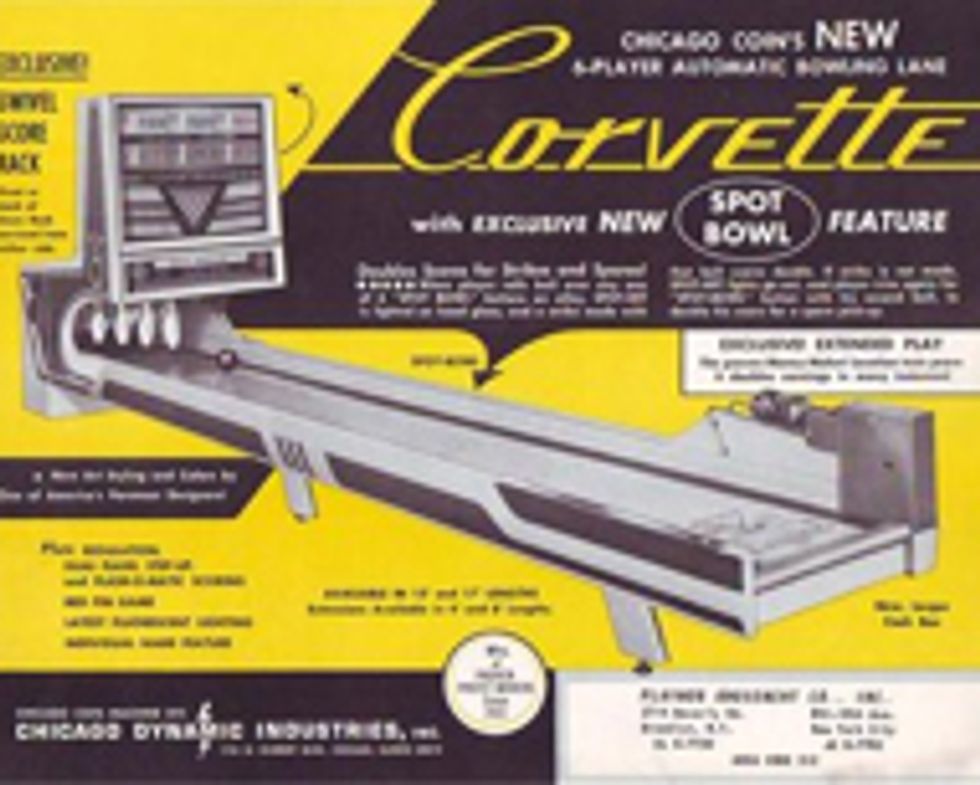 Now that a gallon of gas costs approximately "go fuck yourself" dollars across the nation, the United States House of Representatives is saving the middle class again by introducing legislation that is not only a waste of all human resources, but actuallymocks America by romanticizing something which no one can afford. Three cheers to Rep. John Shimkus (R-Ill.) for his "National Corvette Day" bill, for its deserved praise of the "dependence on insanely expensive foreign oil" concept. You may read the bill after the jump, if you can afford it.

In the House of Representatives, U. S.,

Whereas the Chevrolet Corvette is America's first sports car;

Whereas the first production Corvette rolled off a Flint, Michigan, assembly line on June 30, 1953;

Whereas the Corvette is now manufactured in Bowling Green, Kentucky;

Whereas the Corvette is the most widely respected production sports car in United States history;

Whereas the Corvette is truly a symbol of American pride;

Whereas General Motors is celebrating its 100th anniversary in 2008; and

Whereas the 30th of June would be an appropriate day to designate as `National Corvette Day': Now, therefore, be it

Resolved, That the United States House of Representatives supports the designation of a `National Corvette Day' to honor the Chevrolet Corvette.

"A symbol of American pride." Those famously heartfelt words that mean, or symbolize, nothing.