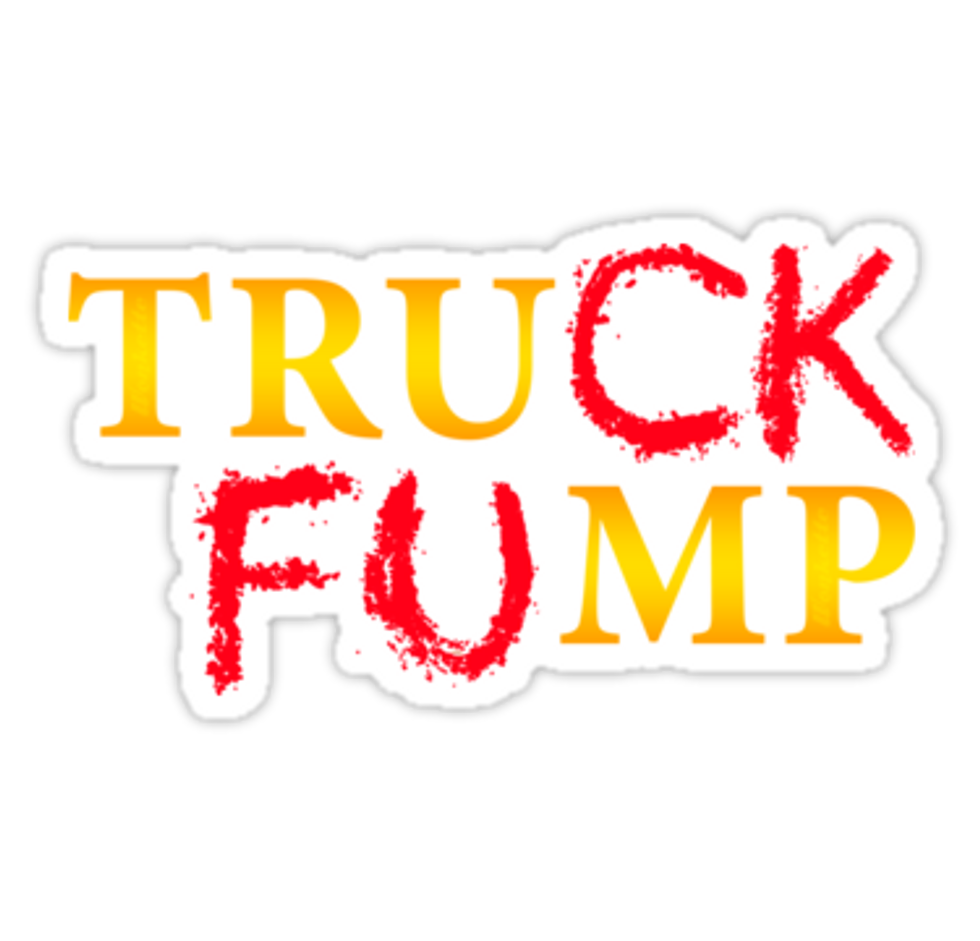 Michelle Fields, back on the bus

[contextly_sidebar id="2wNAtyTxYYnEVIz4D0vlGityNc0BTk4v"]It's Day Three of Holy Shit The Trump Campaign Is Assaulting And Battering Gal Breitbart Reporters Instead Of Just Regular Black Folk And Liberals, and there's so many updates to update at you! But then Donald Trump went and threw a riot, so we assume nobody cares. HOWEVER. If, like us, you would like to watch conservative "news" outlet Breitbart.com eat its words (they taste of guano) after throwing its own gal reporter into the Trump-brand-tie child sweatshop gulag and bus depot, then by all means, fellows, travel along with us!

[contextly_sidebar id="nPM4fBylEwnwSIwohEMI7mUsYZbcczIG"]There is a young lady named Michelle Fields. She is a reporter (for now, still) at Breitbart.com, a meeting place on the Internet for people who think slaves had it easy and there's no such thing as date rape and also that if you get manhandled till you're bruised by the campaign manager for the Donald Trump campaign, whose name is Corey Lewandowski and he's a real piece of shit, you should shut your whore mouth, suck it up, and spray some Windex on it.

Anyway, she was asking Donald Trump a question when someone grabbed her arm from behind and jerked it downward hard enough to leave bruises. Fields stumbled but didn't fall. A Washington Post reporter who saw the whole thing said "whoa what the eff, that was Donald Trump's campaign manager, Corey Lewandowski, and he just grabbed you like Bristol Palin at a kegger even though you didn't cold cock nobody at all!" (Not a direct quote, but that is what Washington Post reporter Ben Terris, who saw the whole thing, meant.)

So people were like hey, that is weird for Donald Trump's campaign manager, Corey Lewandowski, to batter a Breitbart reporter? And Michelle Fields was like hey, that is weird to batter a Breitbart reporter when direct quote "we are the nicest to you"? And people pointed out this story in which a bunch of Breitbart employees anonymously accused their website of being pay-to-play for one Mister Donald J. Trump.

The Daily Beast reported that (according to "sources") Corey Lewandowski had admitted manhandling Fields to smegma-mouthed shitweasel Matt Boyle, boy editor, but Matt Boyle denied to Lewandowski he had said any such thing to any sort of person (because he is a pussy).

[contextly_sidebar id="Ech5hIQ7Yrt1JIVHXhezcSLyVdVfNq5U"]Then Breitbart waded into it, and boy howdy we did not know a website could toss its own salad like that, they are very limber! They had a decision to make: take a shit on their own gal reporter's face, or not do that. Which do you think they did? They got ahold of about 18 different videos and Zaprudered the fuck out of it, and determined that "something" DEFINITELY happened, but pulled out their trusty Occam's Razor and used it to cut off WaPo reporter Ben Terris's head. Instead of allowing that Terris might have seen what he saw with his own eyeballs, Breitbart determined the most logical explanation was that Corey Lewandowski had an EVIL TWIN.

So we are all caught up, and now is when we come to about a million "updates" from Breitbart on Zaprudering II: Go Fuck Yourself Breitbart (catchy, no?), and that is that oh what it was totally Corey Lewandowski grabbing Michelle Fields and NOT his evil twin, and do they say they are sorry to Michelle Fields OR Ben Terris? Come on, give them some credit! They do not. Instead, they snivel that the Trump campaign leaked an email from Boyle licking Lewandowski's bunghole and rebut the Daily Beast story by saying three times "I REBUT THEE." Let's watch!

Grove is the author of a recent, false article claiming that Breitbart News was responsible for inciting online mobs to harass a mother-of-two to the point where she felt she needed to purchase a gun. Breitbart News took the unusual step of requesting a retraction.

LOL cool rebuttal. "We asked for a retraction on another story" is the rebuttal.

Breitbart News stands behind Michelle Fields. Even Donald Trump campaign spokesperson Katrina Pierson said Thursday that “someone probably did grab her,” i.e. Fields, though she claimed it could not have been Trump campaign manager Corey Lewandowski. Trump’s suggestion that Fields made up the incident Tuesday evening contradicts the evidence, including her own injuries, an account from Washington Post reporter Ben Terris, and audio recorded at the scene.

We guess now Fields will not quit (hahahaha she will totally quit) and Breitbart's name and reputation will become as fresh and pure again as they were before, which is to say, they remain covered in foamy pigshit.