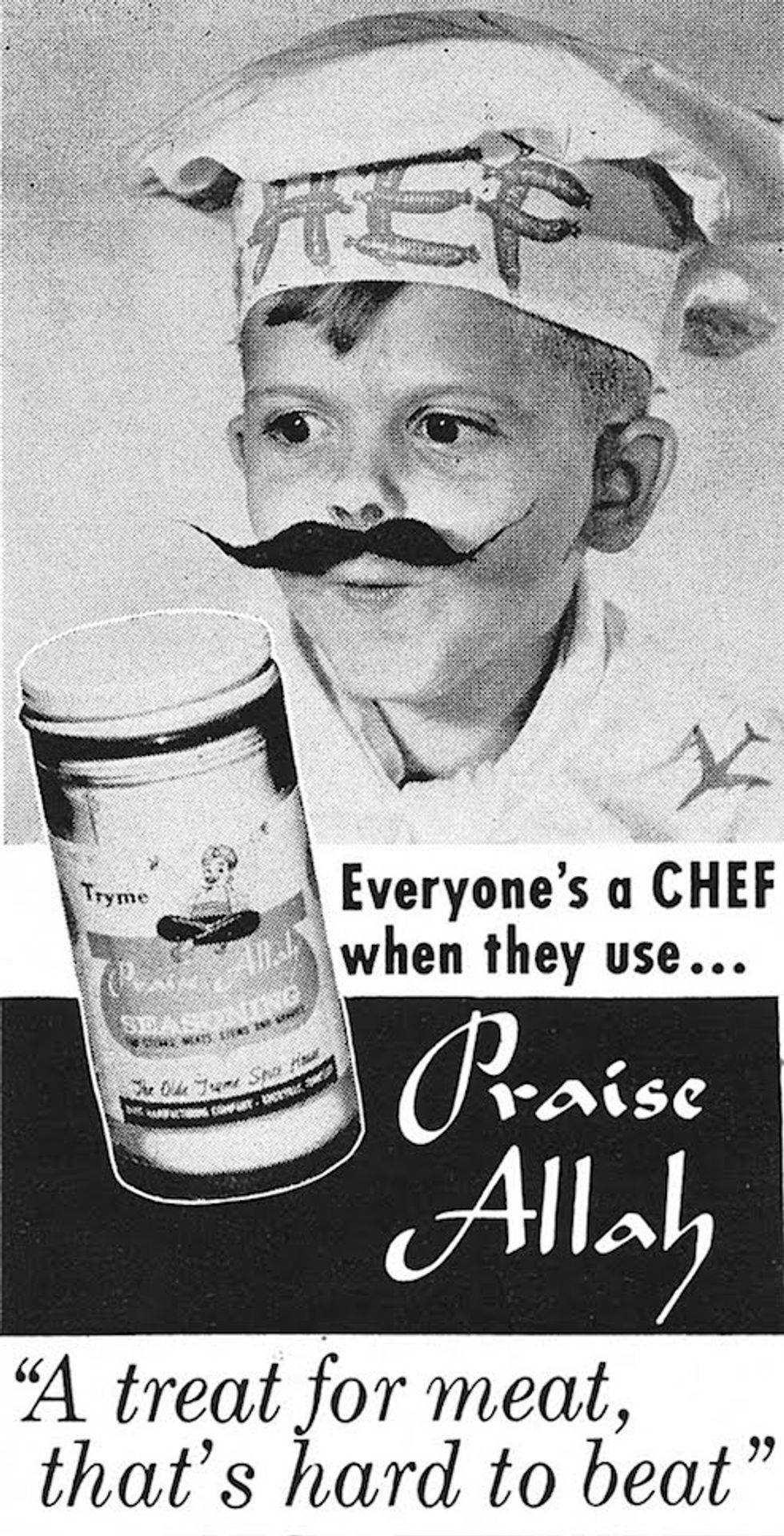 Sometimes we forget, because Brits are so proper, that their papers are about a million times more scuzzy than American papers at times, particularly those that are owned by aging monster Rupert Murdoch. Murdoch's Sun had a BIG HUGE EXPOSE about how Britons might secretly be eating halal meat like filthy Muslins do. THE HORROR. Except for that part where it isn't actually a secret.

Bloggers and news outlets were quick to jump on the story, pointing out the "secret" of Pizza Express' halal meat policy was perhaps not so secret after all... It's explained in the FAQ section of the company's website, has been tweeted about by Pizza Express, and mentioned in previous news reports.

Several British-flavored idiots piled on about their concern that halal meat might get some Muslim in their mouth.

Former Apprentice candidate Katie Hopkins tweeted: "Do not use the phrase 'religious friendly foods' in association with halal. About as friendly as Ebola."

We're not really sure what that means. Being accommodating to Muslims by killing meat in a certain way is just like a deadly disease? She does understand that halal meat just refers to the method by which the animal was slaughtered, which involves slitting the animal's throat and reciting a prayer, a little bit like our Joo-ish friends do, not having Al Qaeda lick the meat or anything like that? Hahaha of course she does not understand that.

There are piles of people that are trying to frame this like "hey, we just like food labeling, like fair trade or cage-free" but this is, as some Random Dude on Twitter said, more akin to demanding that the restaurant tell you the method by which the animal was killed. All we can think of is this:

Not-smart British people, unless you are really gunning for vegetarianism, you likely do not want a Handy Guide to Animal Death Methods embedded with your menu, and also too shut the fuck up about halal meat because you're not going to catch anything, Jesus Christ.