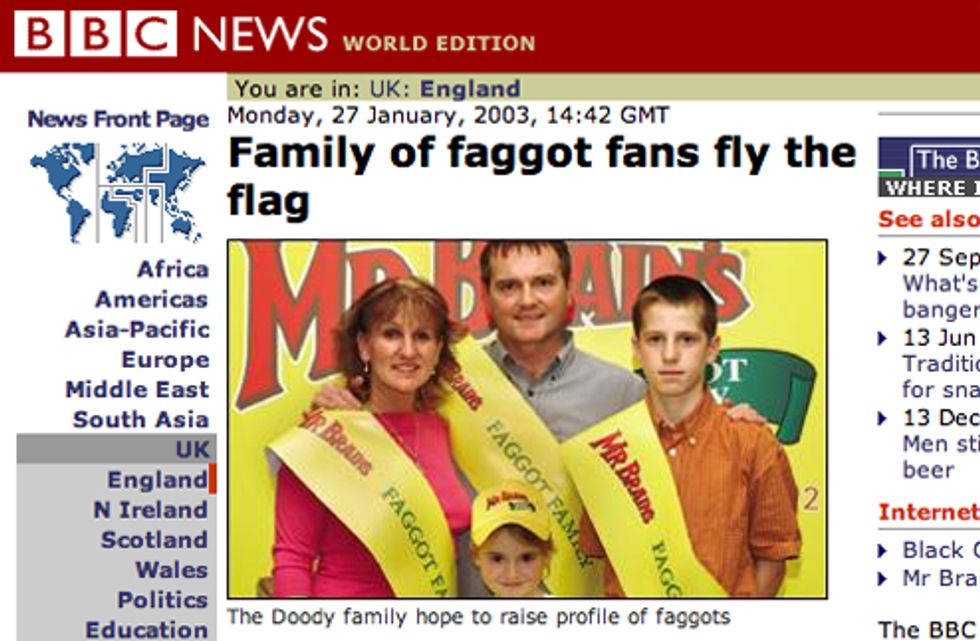 How'sthe polling going over on the crime-ridden alcoholic colony known as the British Isles? Not too good! Here are some actual news reports from Queen Elizabeth's version of CNN, "the Beeb," about how nature/fate is treating the various sods running for election today: