British Royal Empire Simply Does Not Care For Uighurs In Its Colony, Bermuda 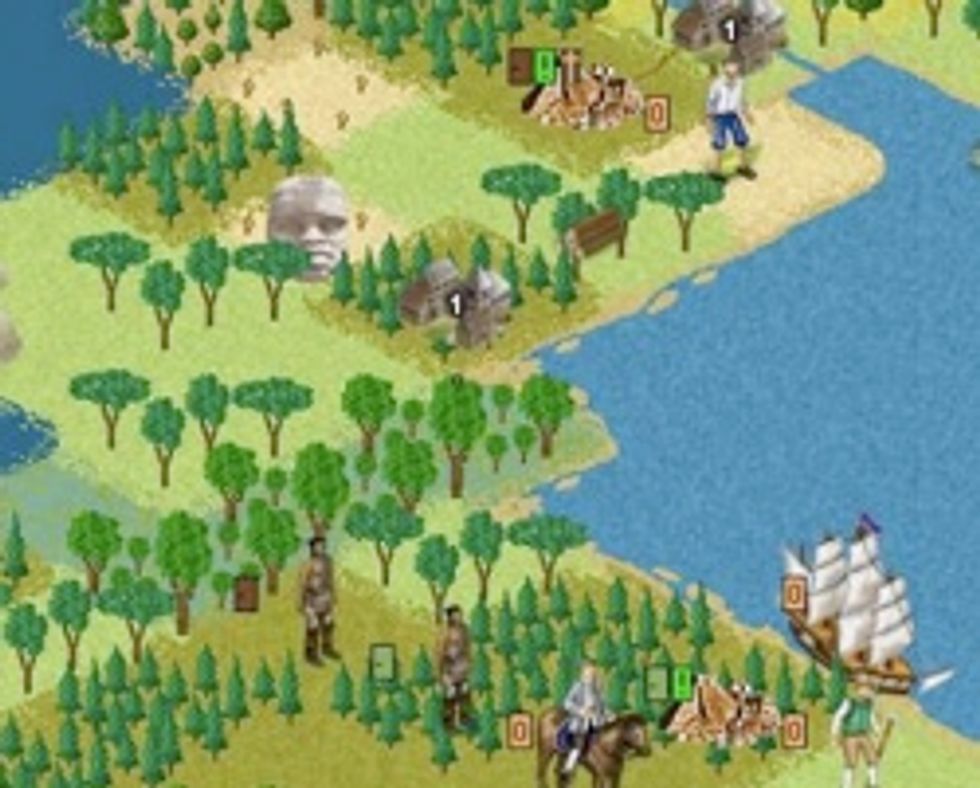 The whole notion of a "British Commonwealth" was supposedly just a cutesy, historic relic to rake in tourism dollars for everyone, and to allow England to pretend it's still important, right? Well that may have been the situation at, say, 7:30 a.m. on September 11, 2001, but only a couple hours later the worldchanged, and terrorism was invented. And now the Britons have learned that one of its commonwealth islands, Bermuda, got drunk last night and accepted four of the seventeen Uighurs from Guantanamo Bay, without asking the Queen's permission, in an obvious Security Risk. Time to bring in the Lobsterbacks, to slaughter Bermuda into submission.

The British Government responded with ill-disguised fury tonight to the news that four Chinese Uighurs freed from Guantanamo Bay had been flown for resettlement on the Atlantic tourist paradise of Bermuda.

The four arrived on Bermuda in the early hours, celebrating the end of seven years of detention after learning that they were to be accepted as guest workers.

But it appears that the Government of Bermuda failed to consult with the Foreign and Commonwealth Office on the decision to take in the Uighurs – whose return is demanded by Beijing – and it could now be forced to send them back to Cuba or risk a grave diplomatic crisis.

Bermuda, Britain's oldest remaining dependency, is one of 14 overseas territories that come under the sovereignty of the United Kingdom, which retains direct responsibility for such matters as foreign policy and security.