Bryan Fischer Shares Jesus's Plan For The Poor: Hospitals, Turn Them Away 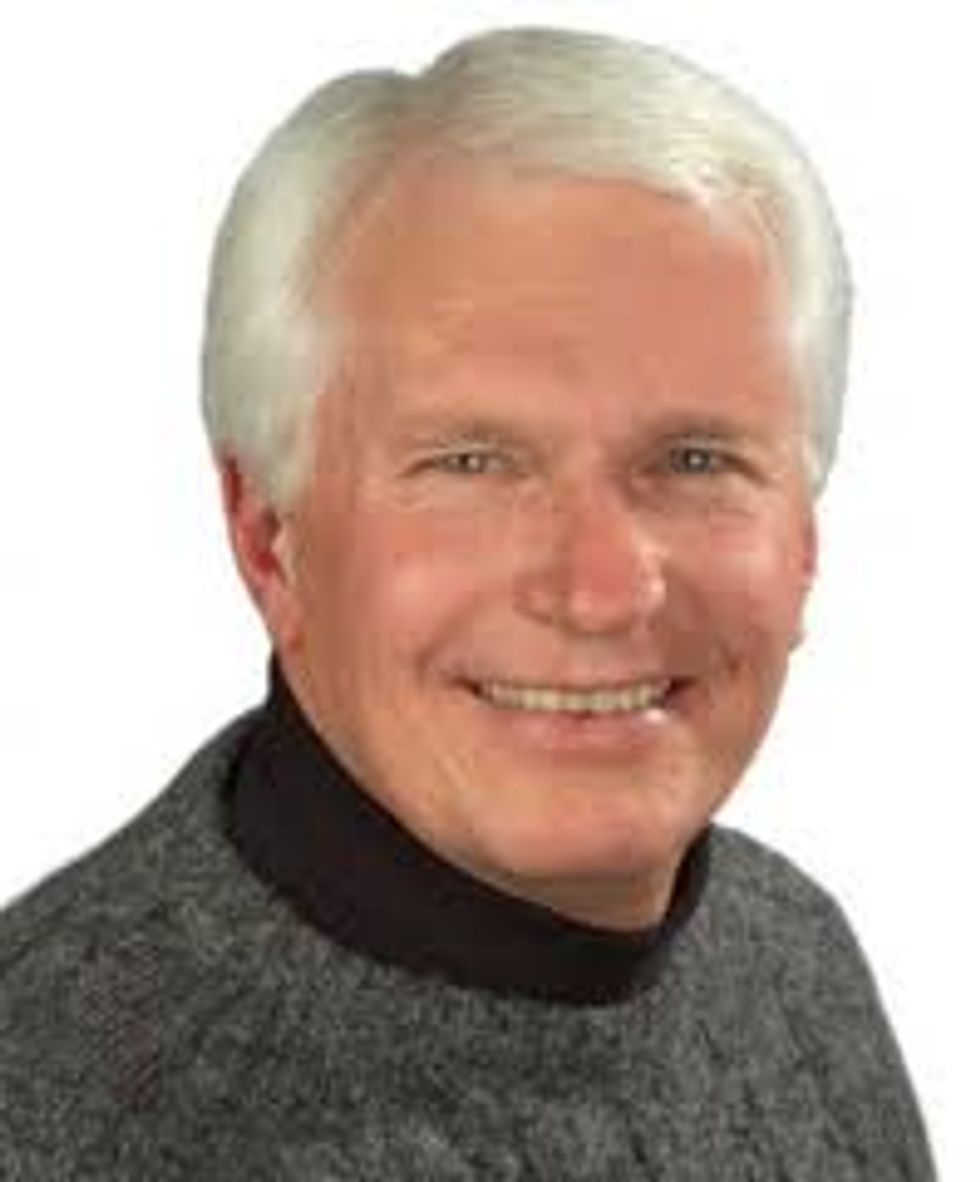 In a plain case of “Blessed are the poor for Bryan Fischer wants them dead,” the radio host and director of issues analysis at theAmerican Family Association recently overshared some characteristically Deep Thoughts on fixing godless heathen Obamacare. The following Guide to A Good Christian's Healthcare may prove helpful.

Hospitals should send the poor away: Since it’s plainly an insult to Christianity for hospitals to force care on indigents, Fischer reasons “People need medical care, you will say. Right. People need to eat, too. How long would a grocer stay in business if he was required to offer food to everyone who walked in the door regardless of their ability to pay?” See how much easier moral problems are for Christians once Jesus goes under the bus?

Void government mandates as un-American: Fischer loads this insight with references to “Benito Obama” and “MussoliniCare,” but somehow avoids the obvious charge that the word “mandate” itself sounds suspiciously metrosexual.

Increase competition: Presumably this approach will trickle down to makers of budget-line coffins, cut-rate crematoria and Soylent Green.

Tort reform: Making it impossible to sue doctors for anything past, say, a quarter-mil will result in savings insurance execs will pass on to the public by having the yacht debarnacled or buying another couple of governors.

Brother Fischer comes by such holy compassion, if not honestly, then at least understandably. This onetime chaplain of the Idaho state senate is credited with a forward part in the rat-fucking of openly gay Romney advisor Richard Grenell, and the AFA made it onto the Southern Poverty Law Center’s list of anti-gay hate groups. Fischer has also blamed “butch” gays for the Holocaust.

In happier news, a recent New Yorker profile on the columnist nearly set the poor man to spritzing out every visible orifice.

If your personal plan to survive a Romney administration involves not getting sick, well, Brother Fischer is already hard at work making that impossible. [AFA]