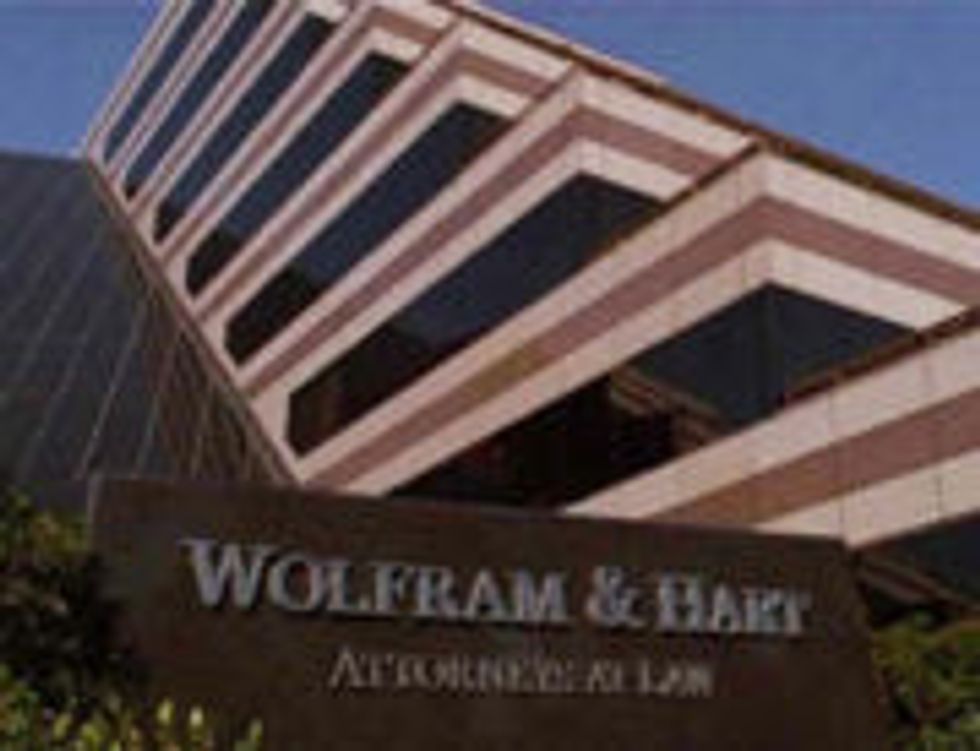 Nothing says "Christmas" like pardoning a bunch of terrible criminals -- it's like the original, fun, pre-Jesus Christmas, which the Romans calledSaturnalia, in honor of beleaguered General Motors' "different kind of car company," Saturn. Back then, the Midwinter Holiday included such goofs as "letting slaves get it on with your wives" and "fucking said slaves in their butts, before beheading them," and also, "emperors giving presents (severed heads) to other slaves." It was likely very awesome. Anyway, let's meet George W. Bush Junior's latest bunch of dope fiends made free by Imperial Decree.

In his last round, Bush pardoned some hillbilly who poisoned a bunch of Bald Eagles, because why not? It's just the symbol of America, after all!

Isaac Robert Toussie pleaded guilty to charges in two separate cases. In one, he admitted in 2001 that he had made false statements to the U.S. Department of Housing and Urban Development, pleading guilty to a count of falsifying loan documents that illegally qualified about 100 home buyers for the HUD-backed mortgages.

He and his father, Robert Toussie, were also at the center of an investigation into whether Suffolk County drastically overpaid for a land purchase, sparking lawsuits and an overhaul of the county's land acquisition program.

Robert Toussie donated $28,500 to the Republican National Committee this year, according to Federal Election Commission filings. The pardon shocked and outraged lawmakers and homeowners, some of whom who say they were victims of the Toussies.

The other pardons went to the usual bunch of dope gangsters.