California Lady Prisoners Got A Great Deal On Unauthorized Sterilizations, Weren't Even Pressured Too Much 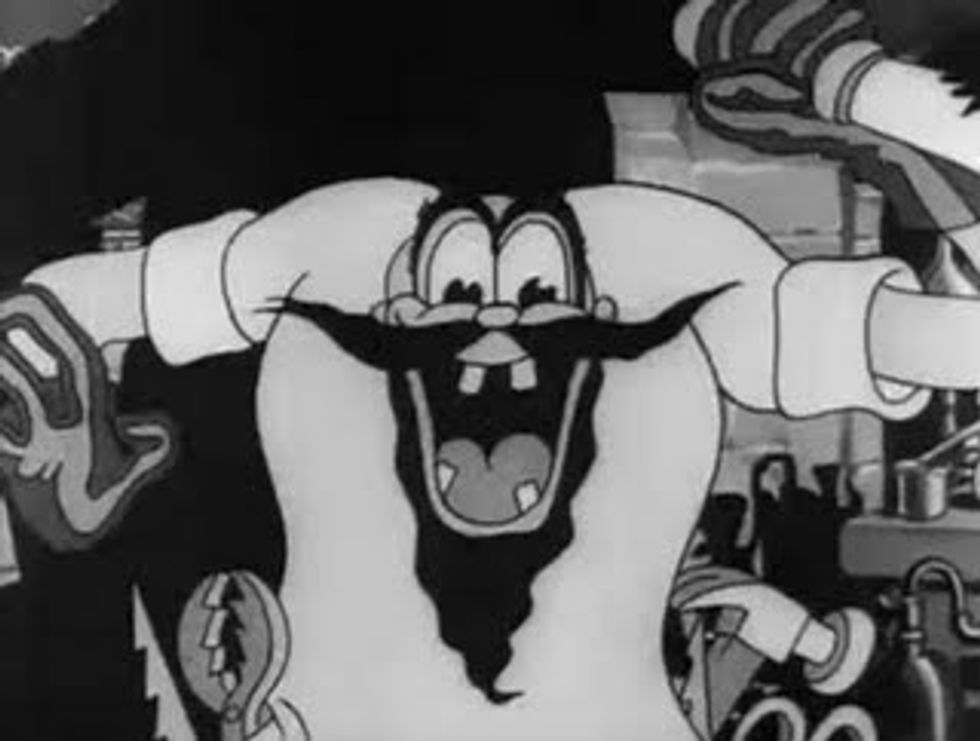 Most people, when they're being anesthetized for surgery, don't get asked if maybe they'd like a little extra snip snip on their baby junk while they're under. Most people aren't Kimberly Jeffrey, who "says she was pressured by a doctor while sedated and strapped to a surgical table for a C-section in 2010, during a stint at Valley State," a California prison. Pressured, that is, toget them tubes trussed! Oh hai miss criminal, as you are losing consciousness I would just like to obtain your consent to... still with us? Tubal ligation, what's that, who knows, feels warm I see lights NO MORE BABIES FOR YOU! And America wept, like the child some prison doctor thinks Kimberly Jeffrey shouldn't have, because... takers? We guess takers.

What's truly shocking about this story isn't that "At least 148 women [in California prisons] received tubal ligations in violation of prison rules during those five years -- and there are perhaps 100 more dating back to the late 1990s, according to state documents and interviews." No, what's shocking is that these 200-odd sterilizations only cost the state $147,640. That's a good deal less than a grand a pop! Just try and get your tubes tied for less than a thousand bucks without breaking the law; the internet says you will have a rather hard time of it. Socialism wins again!

But maybe you're saying, "Hey, I think lady prisoners in California should be allowed to control their reproductive whatsits." Well, they can, but "since 1994 the procedure has required approval from top medical officials in Sacramento on a case-by-case basis." The offending docs weren't getting that approval. What was happening, allegedly, was stuff like this:

Crystal Nguyen, a former Valley State Prison inmate who worked in the prison's infirmary during 2007, said she often overheard medical staff asking inmates who had served multiple prison terms to agree to be sterilized.

A gold star for you, Crystal, you really get this shit! And of course there's this:

The top medical manager at Valley State Prison from 2005 to 2008 characterized the surgeries as an empowerment issue for female inmates, providing them the same options as women on the outside. Daun Martin, a licensed psychologist, also claimed that some pregnant women, particularly those on drugs or who were homeless, would commit crimes so they could return to prison for better health care.

"Do I criticize those women for manipulating the system because they're pregnant? Absolutely not," said Martin, 73. "But I don't think it should happen. And I'd like to find ways to decrease that."

Does it really surprise you that prison health care is better, or at least more accessible, than what's available to the law-abiding poor? Of course not, you read Wonkette!

In California, a bird in the pen is worth two tubes tied. Yes, groan, we know, but at least give us credit for not leading with that one!