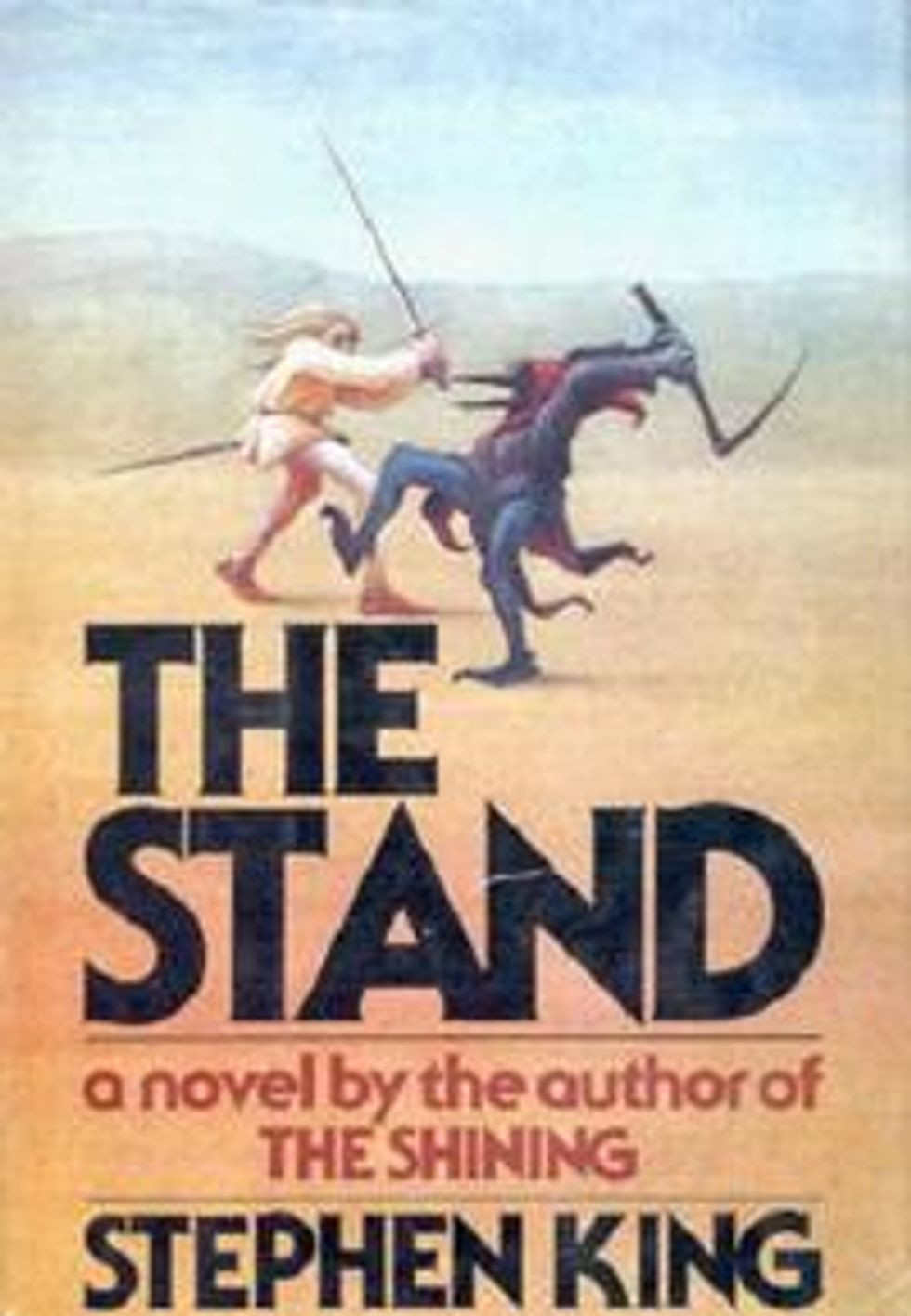 We don't have our copy ofThe Stand handy, as we probably left it on a school bus or something, in the 1980s, but let's see, Army dude sick with the Superbug, escapes a desert military base in California and infects the whole Southwest before he dies, does that sound about right? Well hooray, there's a Marine who's real sick at the Twentynine Palms Marine base, in the California desert.