Camille Paglia: Ladies Having Sex Sucked Out Of Them By Sexy Pop Music 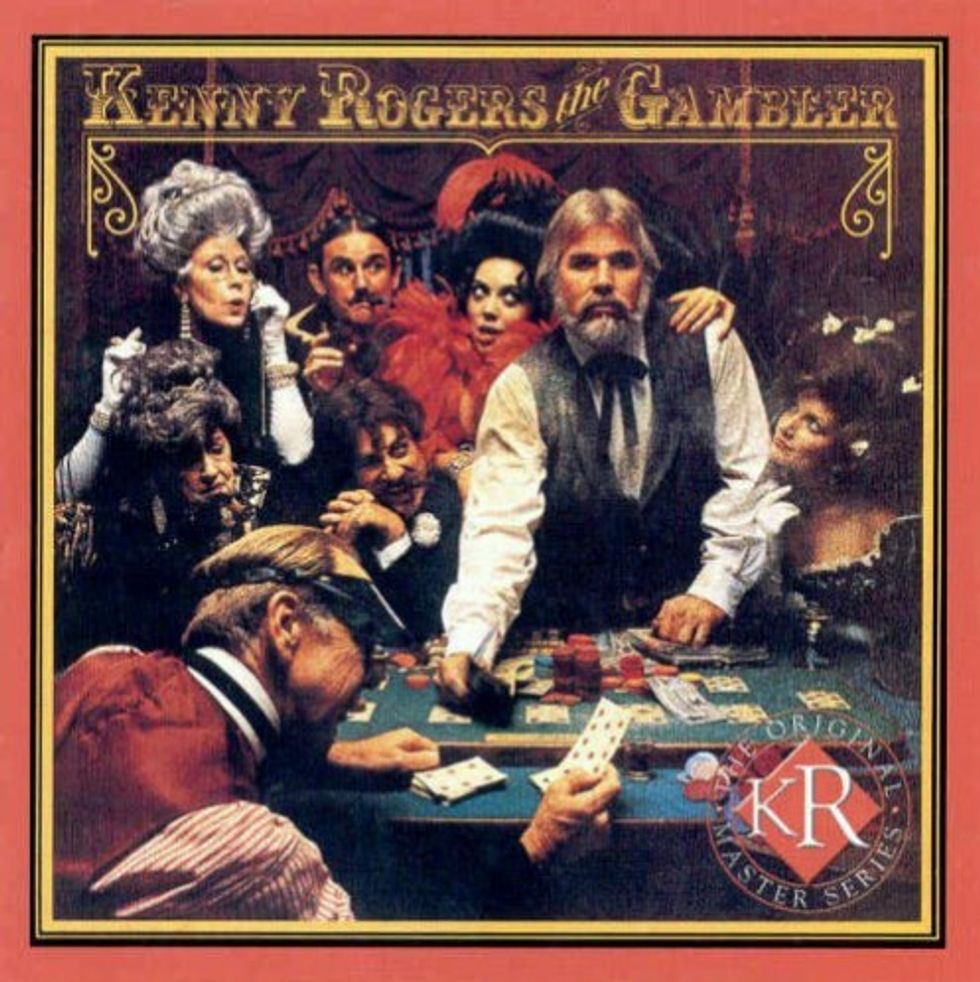 Let's be honest, women. You have a TON of choices, a veritable smorgasbord, of women writers who will make you feel bad about who you are. Whether it isSuzanne Venker concern trolling the ladies and telling them that if they just weren't so angry all the time, the mens would marry them or K-Lo sucking all the joy out of sex because she's not going to suck anything else, there is a veritable empire of ways other ladies can tell you what to do. Those ladies are great at what they do, don't get us wrong, but no one - NO ONE - bashes the wimmenz more creatively than the O.G. culture scold Camille Paglia. The convoluted sentences! The out-of-nowhere references to, say, Catullus! You know what? It is better if we just show you. Take it away Camille:

Beyond that, [Taylor] Swift has a monotonous vocal style, pitched in a characterless keening soprano and tarted up with snarky spin that is evidently taken for hip by vast multitudes of impressionable young women worldwide. Her themes are mainly complaints about boyfriends, faceless louts who blur in her mind as well as ours. Swift’s meandering, snippy songs make 16-year-old Lesley Gore’s 1963 hit “It’s My Party (And I’ll Cry if I Want to)” seem like a towering masterpiece of social commentary, psychological drama and shapely concision.

Although now 28, Katy Perry is still stuck in wide-eyed teen-queen mode. Especially after the train wreck of her brief marriage to epicene roué Russell Brand, her dazzling smiles are starting to look as artificial as those of the aging, hard-bitten Joan Crawford. Perry’s prolific hit songs, saturating mainstream radio, hammer and yammer mercilessly. She’s like a manic cyborg cheerleader, obliviously whooping it up while her team gets pounded into the mud.

That. Is. Magnificent. She slams Taylor Swift and all her fans for basically, being teenagers and liking songs that teenagers like. HOW DARE THEY? Also awesome: comparing Taylor Swift to Lesley Gore, because that is just the kind of hip, up-to-the-minute reference we've come to expect from Camille. Her ire about Katy Perry, though, takes things to a whole 'nother level. We have no idea what an epicene roue is, but we think it is bad! We do understand that comparing a 28-year-old to Joan Crawford is not very nice, though. Also, too, "manic cyborg cheerleader" is the name of our new electronica band.

Seriously we have no idea why this woman hates Katy Perry so much. Yr Wonkette is not overly fond of Ms. Perry, but good lord we do not think she is responsible for the decline of sexytime in western civilization:

Katy Perry’s schizophrenia -- good-girl mask over trash and flash -- is a symptom of what has gone wrong.

Let yr Wonkette be the first to say "huh?!" So, Katy Perry makes the teen girls dress with the sluttiness, or the teen girls choose it on their own? But no matter what they are not sexy because they look sexy but don't know it? We don't know either, but "racy regalia" is now the name of the yacht we will someday buy when we are rich.