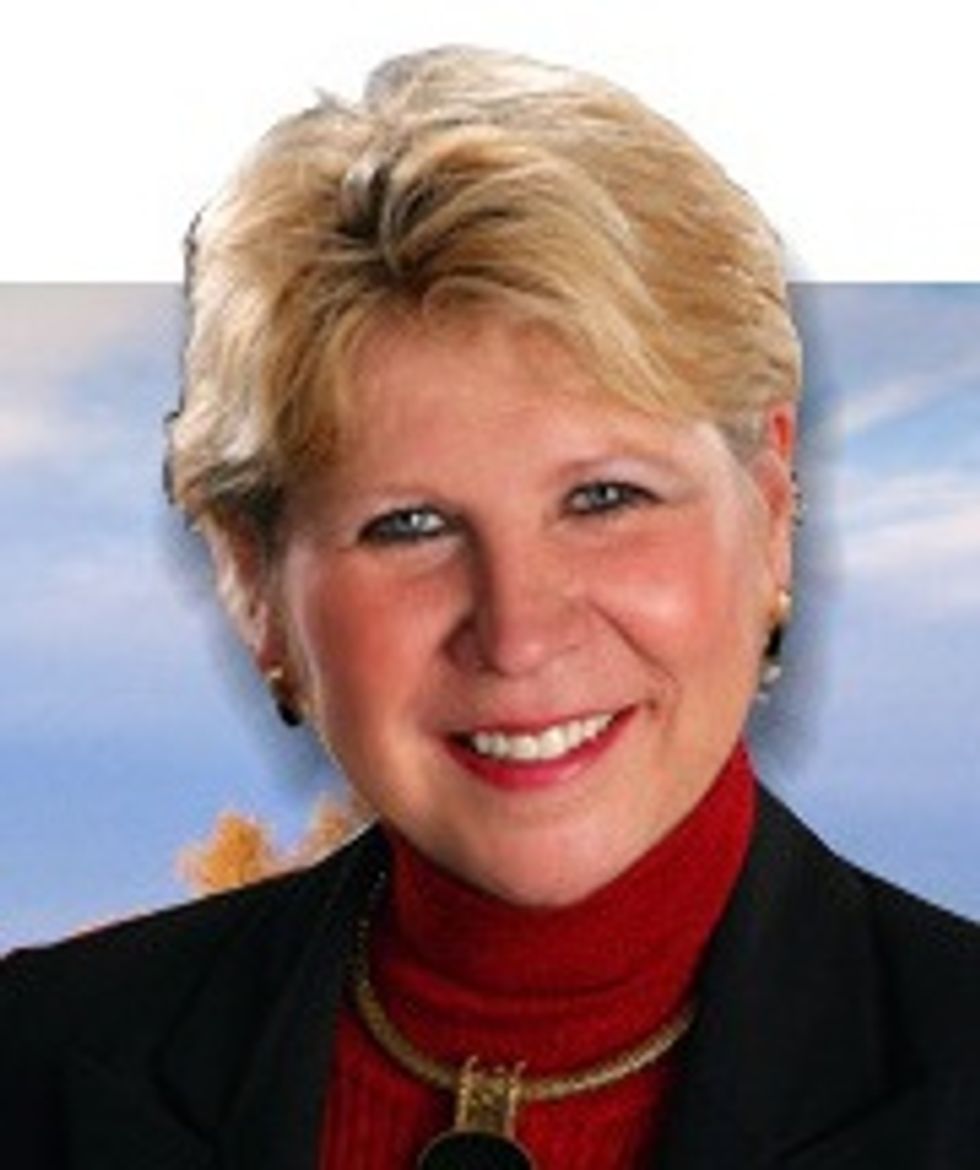 Colorado state Rep. Marsha Looper's campaign manager, Lana Fore-Warkocz, was so excited about her boss voting against civil unions that she simply had to get on the email machine and spread the word to supporters! Marsha Looper is not only a hero for stickin' it to the gays, see, but she's an extra-double hero because she has a gay child herself, and still had the courage to vote for her child's continuing unhappiness. We need more brave souls like Marsha Looper out there, fighting the good fight against their children. On the other hand, oops, because Marsha Looper's sonsort of wanted to keep that whole gay thing a secret?

There are a lot of campaign managers out there, so it's no small thing for Lana Fore-Warkocz to become Campaign Manager of the Year. But outing your boss' gay son against her wishes in an email forward chain letter is a remarkable achievement:

State Rep. Marsha Looper's campaign manager forwarded an e-mail to supporters that praised the lawmaker for voting against civil unions even though she has a gay son.

It's no secret at the state Capitol that Looper is one of at least four House Republicans with a gay child, but an unwritten courtesy has been to let the lawmaker be the one to publicly reveal that information.

Looper said she has been asked by some voters about her son's sexuality and has answered honestly, but never meant for it to become so public.

"I'm very, very disappointed," Looper said, of the e-mail making its way among El Paso County voters. "These are are very intimate issues. I love my son. I always will. He has said, 'Mom, I want my privacy."

The forwarded email said, "God is truly to be praised for Marsha Looper because she also has a homosexual son." Clap clap, psychopaths.