Can You Guess Which Congresscritter Cast Lone 'No' Vote On Actually Sane Bill About 'Lunatics'? 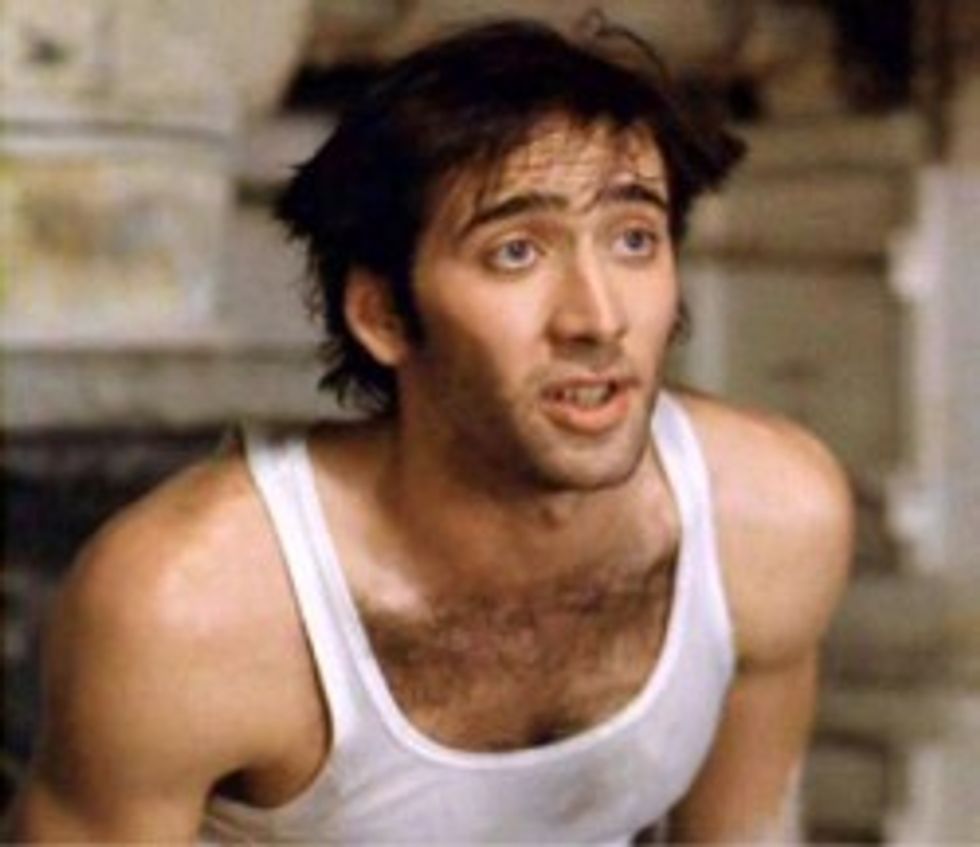 Here at Wonkette, we never ever forget to be unrelentingly smug and cynical about the U.S. House of Representatives. And really, why the hell not?  They're a veritable parade of horribles. See, for example,everything Ron Paul has ever done. (We are only linking to the most recent awful Ron Paul thing because you do not want this post to be eleventy thousand words long, do you?) See also perennial anger-weeping oompa-loompa John Boehner. (Again, only one link people. Do you want to find all the horrible things we have written about Ron Paul and John Boehner? Use the search box at the top like anyone else.) See also, too, the fact that they stone cold hate disabled people. (GodDAMN you * for making us feel sorry for Bob Dole, which we thought was unpossible.) Sometimes, though, the House does something minorly not-horrible:

The word "lunatic" will be stricken from federal law under legislation that passed the House Wednesday and is headed to President Barack Obama for his signature.

The congressional action is the latest effort to remove language from the U.S. code that has become outdated or demeaning. Two years ago Congress took out references in federal law to the term "mental retardation."

"The term 'lunatic' holds a place in antiquity and should no longer have a prominent place in our U.S. code," said Rep. Bobby Scott, D-Va., shortly before the 398-1 vote in the House. The word is derived from the Latin word from moon and ancient beliefs that people could become "moonstruck" by lunar movements.

Yr Wonkette's joy at this development is tempered more than slightly by the fact that this was still in the U.S. Code to begin with. (Not that we are above using the term, but not because, you know, we think people are actually controlled by the moon and therefore crazy. Everybody knows people are controlled by secret messages in Lady Gaga songs.) Our joy is also tempered by the fact that Louie Gohmert is an unrequitedly terrible human being who was the lone vote no on this bill:

The lone "no" vote was cast by Rep. Louie Gohmert, R-Texas, who said in a statement that "not only should we not eliminate the word 'lunatic' from federal law when the most pressing issue of the day is saving our country from bankruptcy, we should use the word to describe the people who want to continue with business as usual in Washington."

Louie Gohmert cast the lone "no" vote on a sane, compassionate and sensible bill? Imagine that.

*Whoops, that one was the Senate.