Can't Say They Didn't Warn Us: Gays Finally End Straight Marriage Once And For All 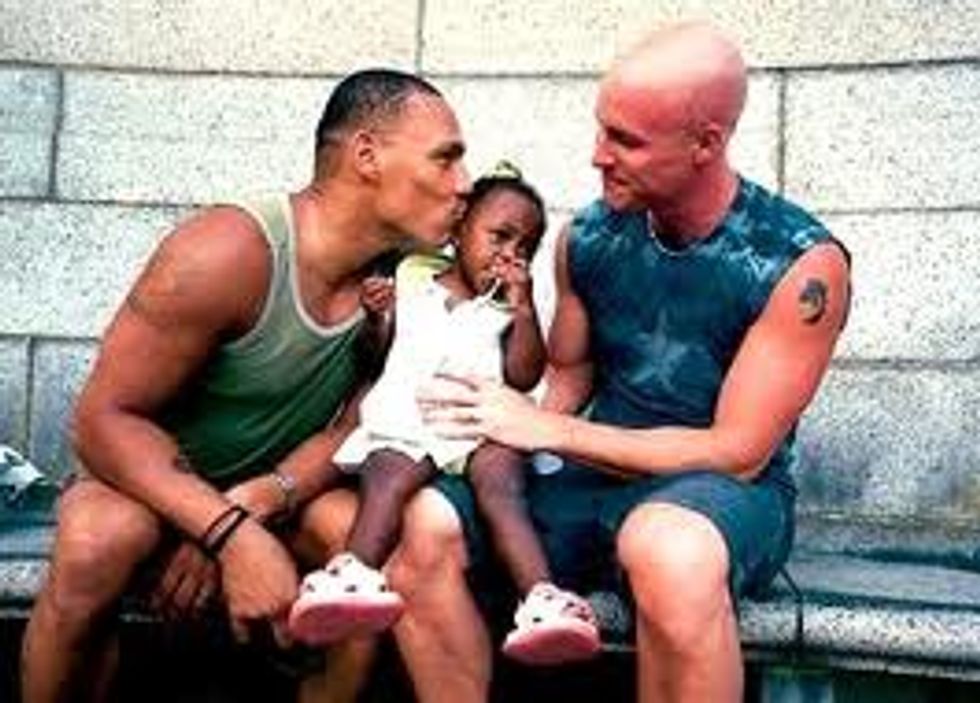 How could we have been so blind? Skateboard punk rocker folk singing leftyMichelle Shocked was right, y'all: gay marriage really has ended the world! Well, maybe it hasn't ended the world. But it has officially ended straight marriage at one church in North Carolina. So we guess we should have been listening to Maggie Gallagher and the National Organization for Marriage and John Boehner and everyone else in the world who isn't Joe Biden,Rob Portman, or Hillary Clinton, this whole time!

So there is this church, the Green Street United Methodist Church in Winston-Salem, North Carolina, and they are all like, "Hey not gonna do no marriages no more until the state AND OUR DENOMINATION stop being gaycist." And we assume David Limbaugh or Bryan Fischer or K-Lo had something shitty to say about this on Twitter, but not even gonna look, because it is NICE TIME, and we don't foul our Nice Time with Limbaughs or K-Lo's of any shape or form.

"On the matter of gay marriage, the church sees injustice in the legal position of state government and the theological position of our denomination. North Carolina prohibits same sex marriage and all the rights and privileges marriage brings. The Leadership Council has asked that their ministers join others who refuse to sign any State marriage licenses until this right is granted to same sex couples.

Because the United Methodist Church prohibits its pastors from conducting same sex weddings, excluding gay and lesbian couples from the holy sacrament of marriage, the Leadership Council has asked their pastor to refrain from conducting wedding ceremonies in our sanctuary for straight couples, until the denomination lifts its ban for same sex couples.

So that is a lovely and brave and generous and selfless thing you did, Green Street United, and you are a bunch of goddamn heroes! And not "heroes" like we usually say "heroes," like when we are talking about Ted Cruz.