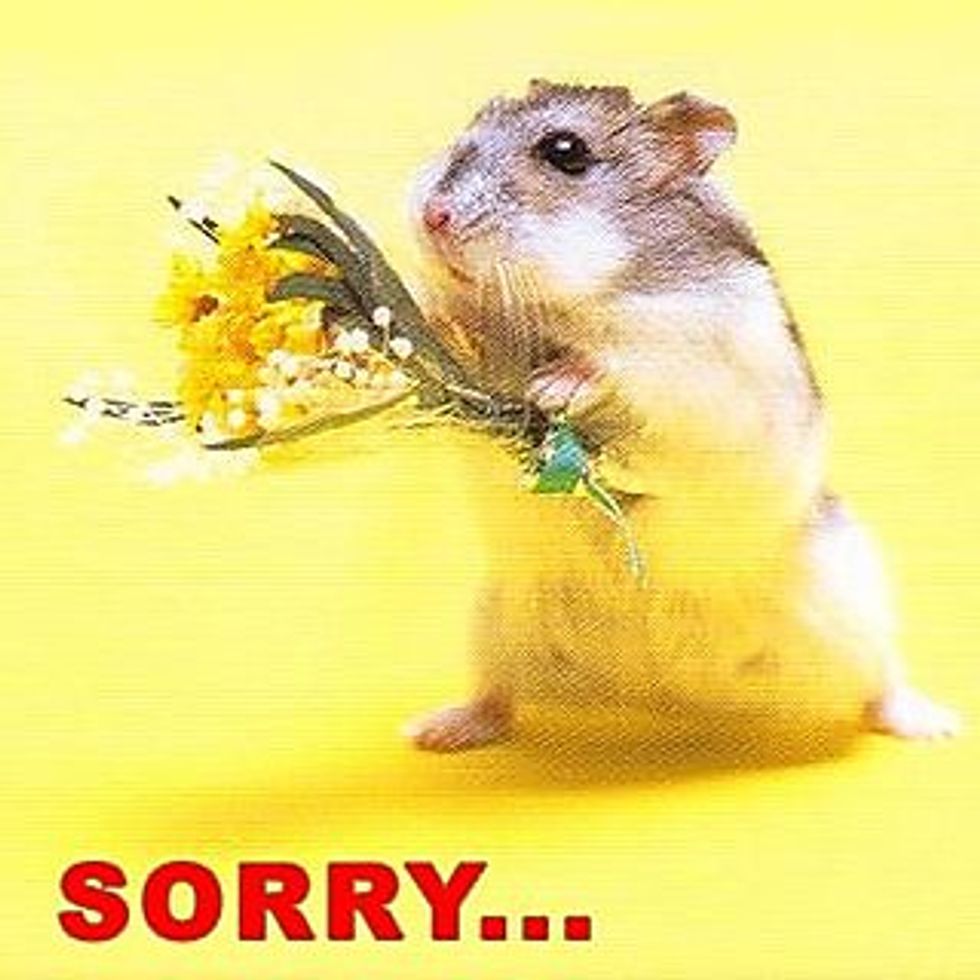 Bob Dylan will have to write his next album about the terrible mice plague sweeping the nation of Australia, and by "the nation" we of course refer to "a single nursing home in Queensland." Still, we must ask the important question: if the pig AIDS doesn't kill us, will the mouse plague do it instead?

Probably not! Turns out this one nursing home, which hosts about 70 elderly people including one 89-year-old war veteran who got his ears severely chewed by the horrible mice, just has a mouse infestation. Health authorities are appalled, the government is appalled, the nurses are appalled, and the residents aren't very happy either. So maybe the home will shut down, because of the mice.

In essence, the problem is more of a "swarm" of mice than a "plague" of mice, so no need to cancel your travel plans to or from Australia. Unless your plans involve visiting your elderly relative at the Karingal nursing home, in which case, wear a helmet.