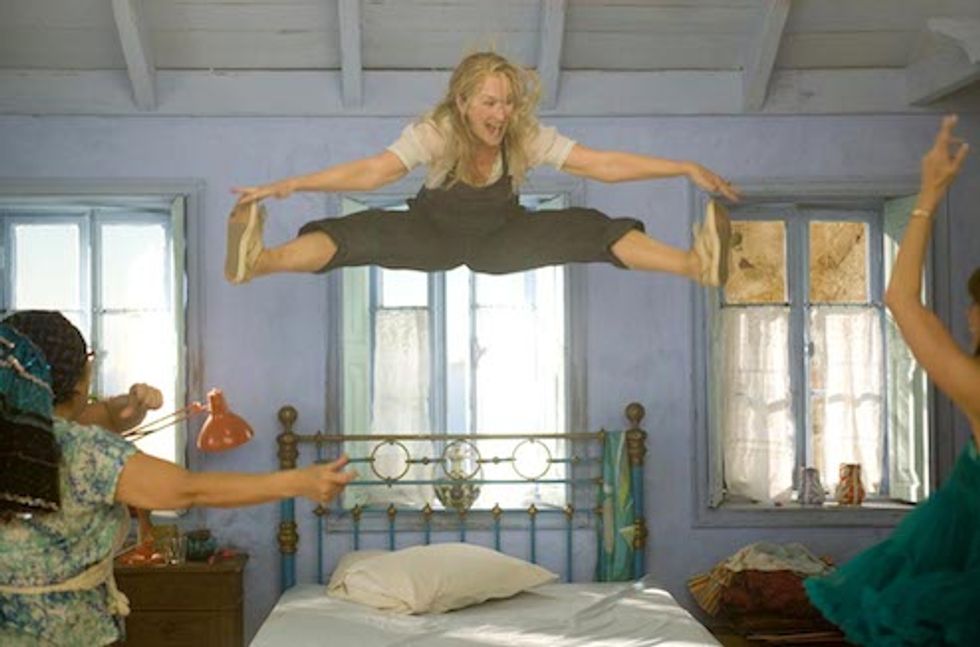 Alien designer H.R. Giger passed away, so we let Dok Zoom do a lovely and nerd-filled remembrance.

Casey Kasem is missing, basically kidnapped by his wife and kept from his children, and we're indescribably sad about that.

We'd make a "this week's episode of 'Cosmos' was magnetic" joke but that is way too dad joke.

Norm MacDonald could be anywhere.

Jon Stewart tackled both Rush Limbaugh and Boko Haram in one episode. Send him a fruit basket or something.

What's that? You wanted some sideboob? Here you go!