Celebrate, America! 74% of You Know What Country We Declared Our Independence From! 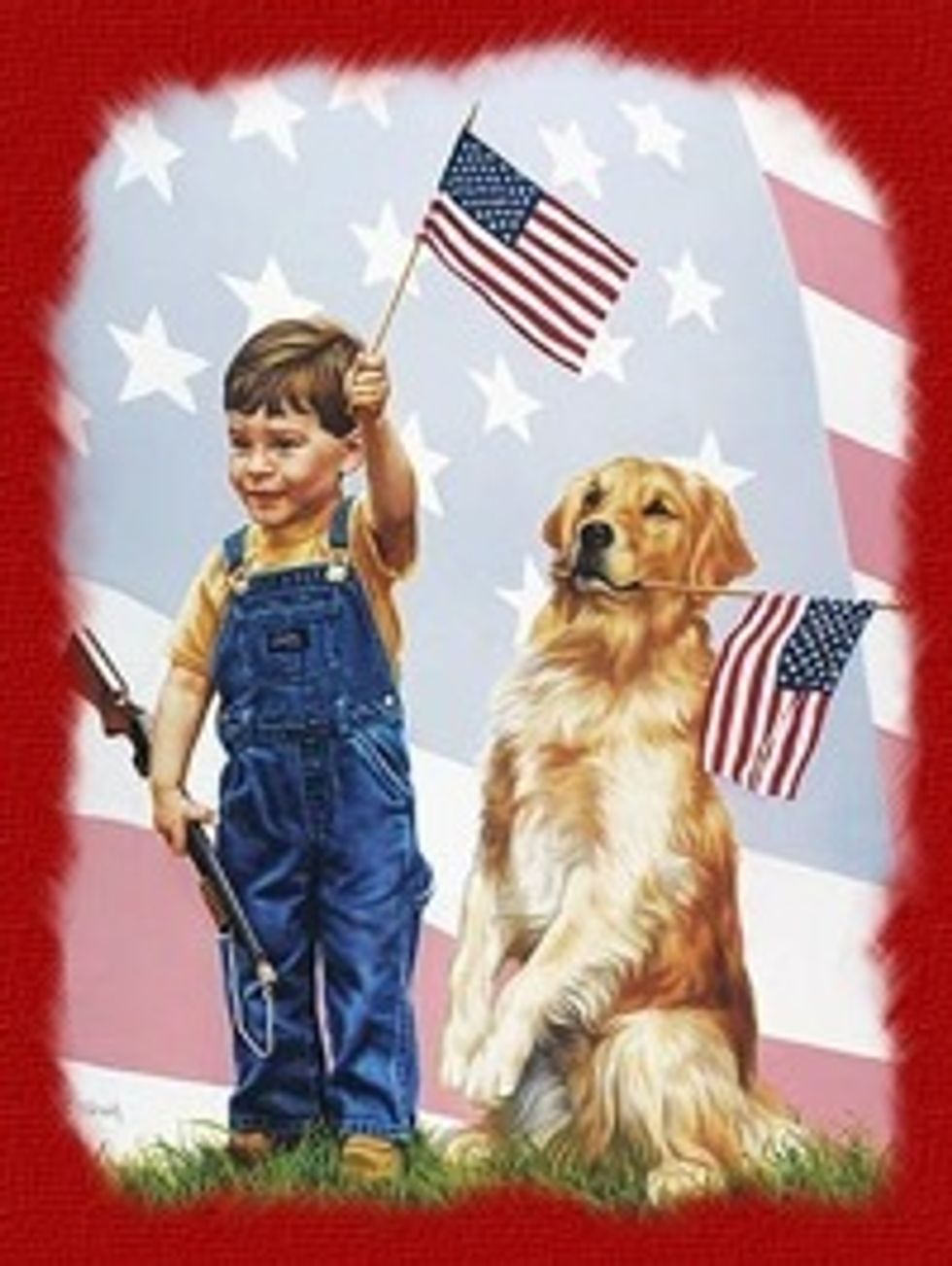 Marist University saw that the Fourth of July was coming up and decided tocommission a poll to show how stupid we all are. The question: "From which country did the United States win its independence?" Marist was surely expecting only 2% of Americans to know the answer. CNN.com was also prepared for the results with a "more than 1 in TK Americans don't know which country America declared its independence from, the dumb freaks" story. Yet America surprised them all! SEVENTY-FOUR PERCENT OF US know the answer to the question! USA! USA! USA!

How can CNN honestly still present this cynically as an Americans-are-stupid-fucks story? This is an AMAZING result. Consider that a good 10% of Americans probably have Alzheimer's. Then another 5% are just regular crazy people. And probably 11% of Americans got offended that some annoying academic called them up during dinner to ask them this single, inane question and answered "the United States won its independence from the country of My Ass."

THAT MEANS EVERYONE ELSE ANSWERED THIS QUESTION CORRECTLY.

Sure, only an Alvin Greene majority, 60%, of adults aged 18 to 29, our country's future, answered it correctly. But an Alvin Greene majority is still a landslide. And yes, only 67% of women got it right, compared to 81% of men, but that's understandable because it's well-known science that women have less mental capacity for patriotism.

This is absolutely stunning. Americans hate being learned, yet the U.S. has somehow gotten most of its citizens to learn a historical factoid that is not celebrity-related. When you read stories about people dying this weekend in fireworks accidents, don't get cynical. Remember this poll. And wave that flag.

(And for those who don't know, America won its independence from a country called "Al Qaeda.") [Marist University/Political Ticker]