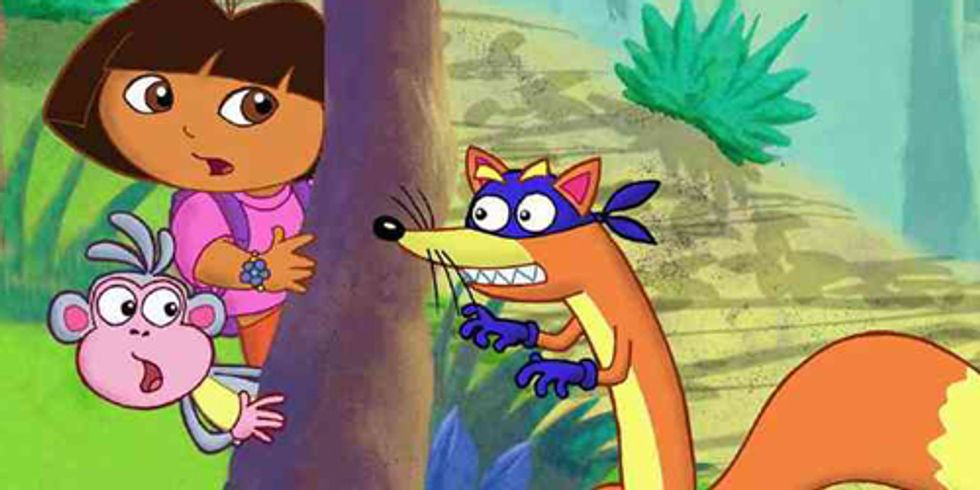 Bad news, homeless thefters of Illinois. You may havethought stealing a tube of toothpaste was a class A misdemeanor that could put you in jail for up to a year, but you would would be wrong — the actual penalty is getting strangled to death in an alley!

This news, unfortunately, was discovered by 35-year-old Anthony Kyser, who, yes, shoplifted a tube of toothpaste from a Chicago CVS. And now he's dead.

Chicago hyperlocal outfit DNAinfo.com, which just got VIDEO of the damn thing, explains what happened back in 2010:

Another man appears to punch and kick Kyser, at one point stepping down on his hand while the store manager remains atop Kyser. More bystanders join in, helping to hold Kyser down. Eventually, Kyser stops flailing his legs, the video shows.

A police officer arrives minutes later, followed by more cops and then an ambulance. But emergency responders are unable to revive Kyser.

Sprawled on the pavement, Kyser's dead body remains in the frame when the recording stops.

The Cook County Medical Examiner's Office ruled his death a homicide. But police decided it was an accident and no charges were filed.

Forget staging a citizen's arrest — 'round these parts, if the fella's poor enough, you and a horde of alley-strangers can hold him down and make him dead, and the police will give you a ride home! It's commonly acknowledged that only people with houses can die. Of course, there's a very specific way you have to explain it:

In court filings, Villanova acknowledges his "arm came into contact with decedent Anthony Kyser's throat" and he heard Kyser say "I can't breathe."

To be fair, what police officer wouldn't believe that story? My grandpappy went the same way.