Chicago Wonkers! Come Watch The First Debate With Us! It Will Be SEXXXY! 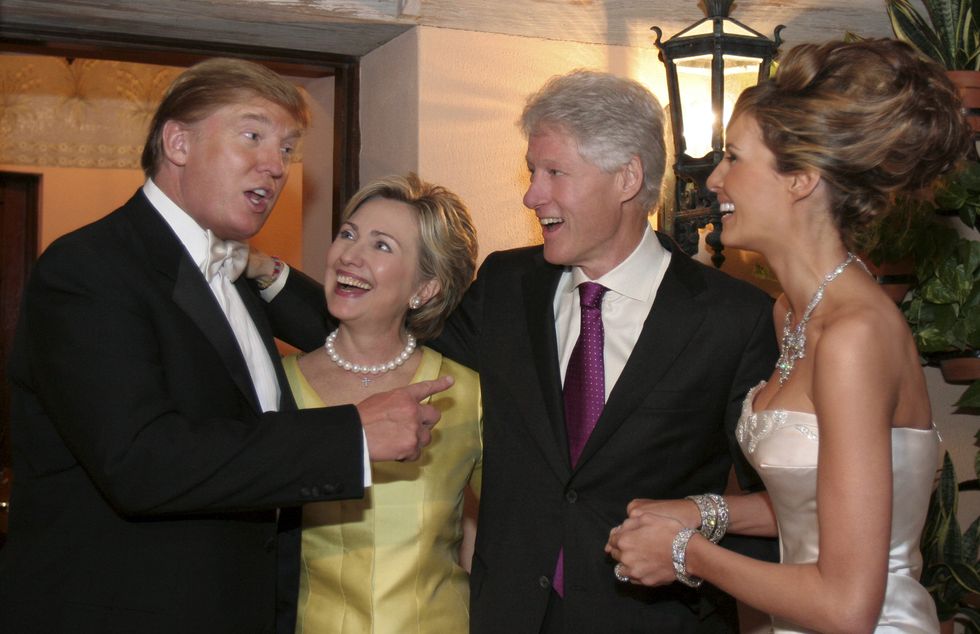 Do you live in CHICAGO? Or near Chicago? Well, then I have some very exciting news for you! YOU can come and watch the first presidential debate with me! Actually, you can watch ALL of them with me, but this is the announcement for the first one, on Monday, September 26! We've got shit planned, don't you worry! All of your fellow Wonkers across the country who live in places that are not Chicago will be very jealous of the good time you are going to have and all the drinks you are going to drink! Possibly even a better time than watching alone with a bottle of wine and softly crying to yourself about how you don't even understand how we live in a world where Donald Trump is running for president of these United States.

We're holding this watch party at @North Bar at 1637 North Avenue in Wicker Park, which by the way is a very cool place that has lots of awesome comedy and events and things and you should go there more often. The debate starts at 7 p.m. "Central Time," but you're probably gonna wanna get there a bit before then. (Yes, for those of you not blessed to live in Chicago, the rest of the Wonkets will be liveblooging.)

I shall be your hostess with the mostess, and will be joined in mocking this garbage fire, MST3K-style by the fabulous Chicago comics Bill Bullock and Stephanie Hasz, as well as my bad ass former co-worker, writer Rebecca Vipond Brink. And... as a special treat for you, our lovely and talented summer intern Dominic Gwinn will ALSO be there for this one. Is that exciting or what?

Here is the Facebook invite for the event, so you don't go and forget and then slap yourself in the head when you remember and it's like a half-hour into the debate and then feel like a jerk.

Following our shenanigans, stick around for Hell of A Show Comedy with Junior Stopka, Dale McPeek and Jon Margelewski!