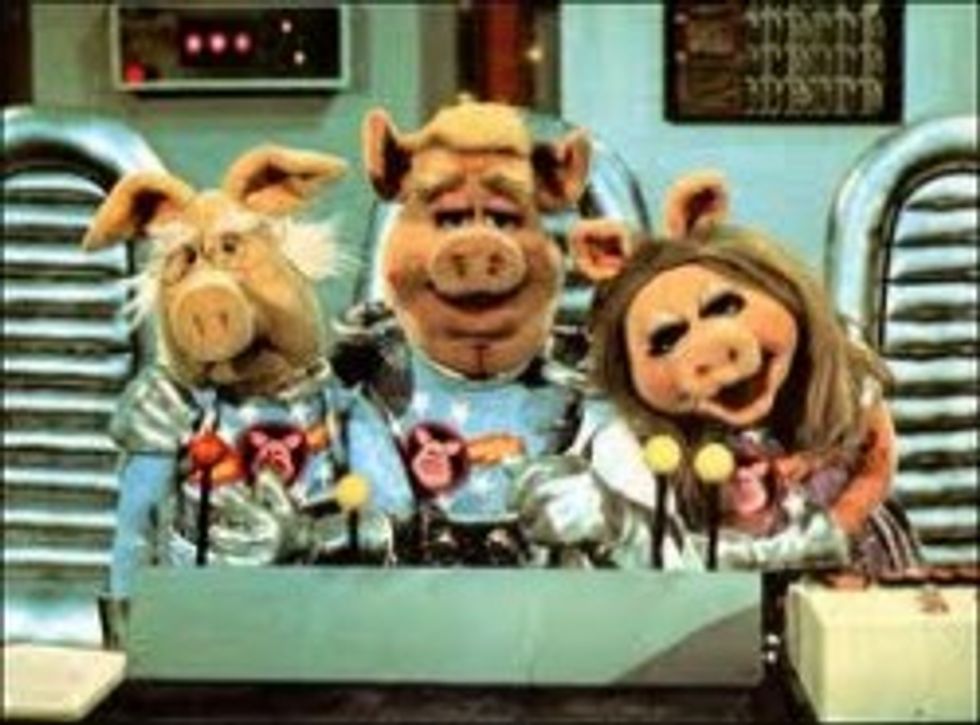 Chinese state media reported this week that the search for the country'sfirst female astronaut will culminate this month in her joining a team being sent to a Chinese space lab. It is not clear whether they will bother trying to get the woman back to Earth afterward.

The move is a great leap forward for the country, as it has been, until pretty much just now, abortioning its females instead of shooting them up into space or letting them exist. Something about a "one child" policy to rein in the country's current population of 11 trillion.

Don't worry though -- authorities have thought of that. From the Guardian:

Chinese authorities have decreed that only mothers can train as astronauts, apparently because of their concern that spaceflight might affect women's fertility.

Oh... well that's kind of the opposite. That's good, though! We wouldn't want to risk an astronaut not having a baby girl to throw away. (Side note: Doesn't look like there are any notable fertility risks associated with spaceflight. I know this because I am in America, and I can just fucking Google it.)

Neighboring Russia responded by pointing out they sent their first woman into space in 1963; neighboring North Korea responded by saying all of their women live in space all the time and don't even need helmets or anything and they got there riding eggplants.

The Chinese astronauts, in addition to the motherhood thing, are also required to be free of scars, cavities, and strong regional accents.

The Chinese mission was described by an official as "our country's first manned space docking mission with the orbiting Tiangong-1 space lab module," which raises serious questions about what a module needs to be able to do to qualify as a "space lab." Its name translates to "Heavenly Palace," but it sleeps two and isn't capable of doing any... lab stuff. It's used to practice docking spaceships. It's a garage. A space garage.

China's sending a woman to a space garage. Let's all clap for China. [Guardian]