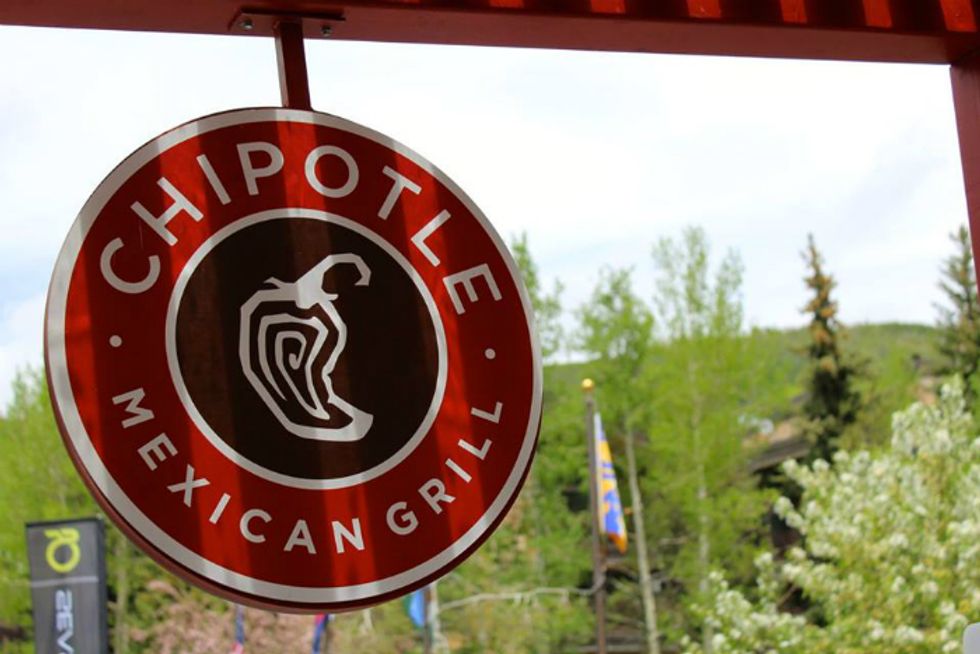 Guess which Tex-Mex food chain just got served a heaping dollop of federal grand jury subpoena, for making all of America sick with an outbreak of norovirus.

If the words "Chipotle" and "outbreak" sound familiar to you in conjunction, it's important to distinguish that this case is in no way related to the company's broader e. coli outbreak that has thus far sickened 53 people, the source of which was never actually identified (although new cases appear to have stopped coming in on that one). Nor is it related to the Boston norovirus outbreak that sickened over 140 people. No, this particular instance, via Business Insider, is actually about the norovirus outbreak at one Simi Valley, California, location that sickened 230 customers. Man, been a rough half-year for Chipotle, causing vomit geysers in their customers. Granted, this is Chipotle, so their rate of fucking up digestive systems has to be graded on a curve, but damn, guys.

Of course, Chipotle having food health and safety issues on a broad scale is particularly deliciously ironic considering its smug "no GMO's of any kind" pledge -- have fun with your all-natural, free-range, fair trade e.coli, hippies! Seriously, though, read that pandering bullshit; it's a wonder Chipotle didn't include "we also don't vaccinate our lettuce, so there's no chance of little Ambrose catching The Autism."

In the case of this particular Simi Valley Chipotle, holy shit were there a ton of health code violations. There were pest control, maintenance, and sanitation issues, as well as food being kept at unsafe temperatures. We don't want to speculate that there were poorly maintained poop-covered mice kept at unsafe temperatures everywhere, but probably.

Here's the thing: If a federal criminal investigation is being launched, it means the authorities think this was deliberate, as it's not a crime to make people sick by being a doofus who forgets to wash their hands. Now, it would be extremely irresponsible of us to speculate what authorities think could've happened. So let's do exactly that!

Leave your ideas for what could have happened in the comments, which we do not allow.