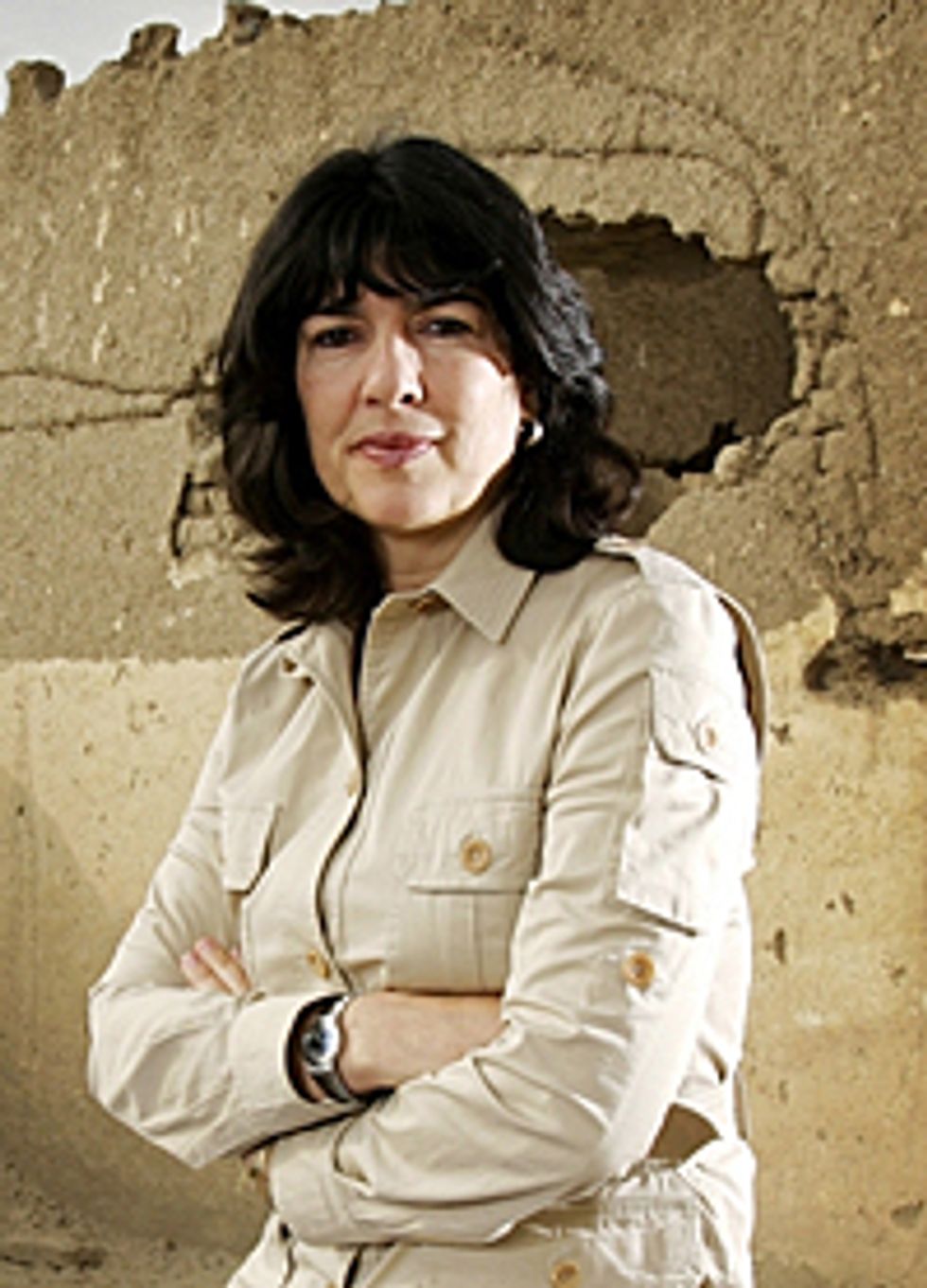 In your continuing coverage of teevee anchors who work on shows you don't watch, here's some news on the foreign correspondent with the bangs and the weird accent! Christiane Amanpour, "the thinking man's Scud Stud," will replace George Stephanopoulos as the host of ABC's "This Week."