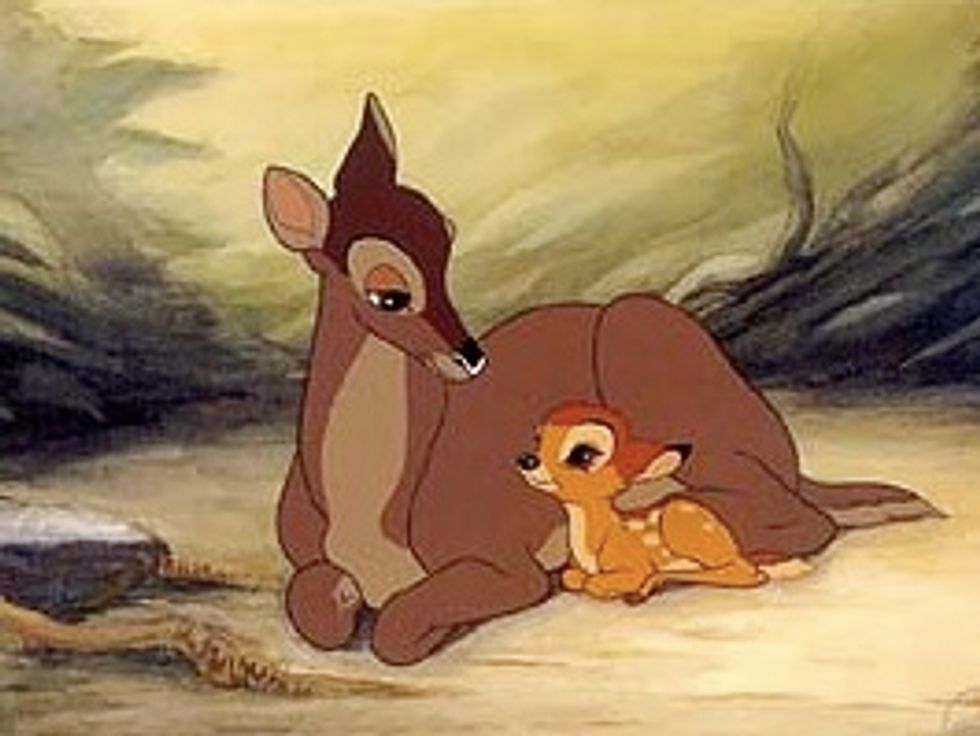 How creepy is the2004 CIA torture report released today? Who knows! Ask someone with an attention span or read it yourself, you fancypants high school diplomas. For the rest of us, there are brief blockquotes on liberal blogs to read, so click the clicky, "for real."

Now we all know that a bunch of sociopathic psychologists and interrogators from the SERE school -- where they teach SEALs how to survive torture (PRODUCE FALSE CONFESSIONS) should they ever be captured by the Americans -- helped the CIA set up John Yoo's 10-Step Program based on their own training methods. But the CIA didn't do things exactly like SERE did in training: when the CIA waterboarded terrorists, it was legit bro, and more aesthetically pleasing:

OIG’s [Office of the Inspector General's] review of the videotapes revealed that the waterboard technique employed at [REDACTED] was different from the technique as described in the DoJ opinion and used in the SERE training. The difference was in the manner in which the detainee’s breathing was obstructed. At the SERE School and in the DoJ opinion, the subject’s airflow is disrupted by the firm application of a damp cloth over the air passages; the interrogator applies a small amount of water to the cloth in a controlled manner. By contest, the Agency interrogator [REDACTED] continuously applied large volumes of water to a cloth that covered the detainee’s mouth and nose. One of the psychologists/interrogators acknowledged that the Agency’s use of the technique differed from that used in SERE training and explained that the Agency’s technique is different because it is “for real” and is more poignant and convincing.

Consider watching Bambi's mother getting shot, except this cartoon is non-fiction, and about waterboarding. Was there a dry eye in the room when KSM's fawn escaped through the air conditioning vent?