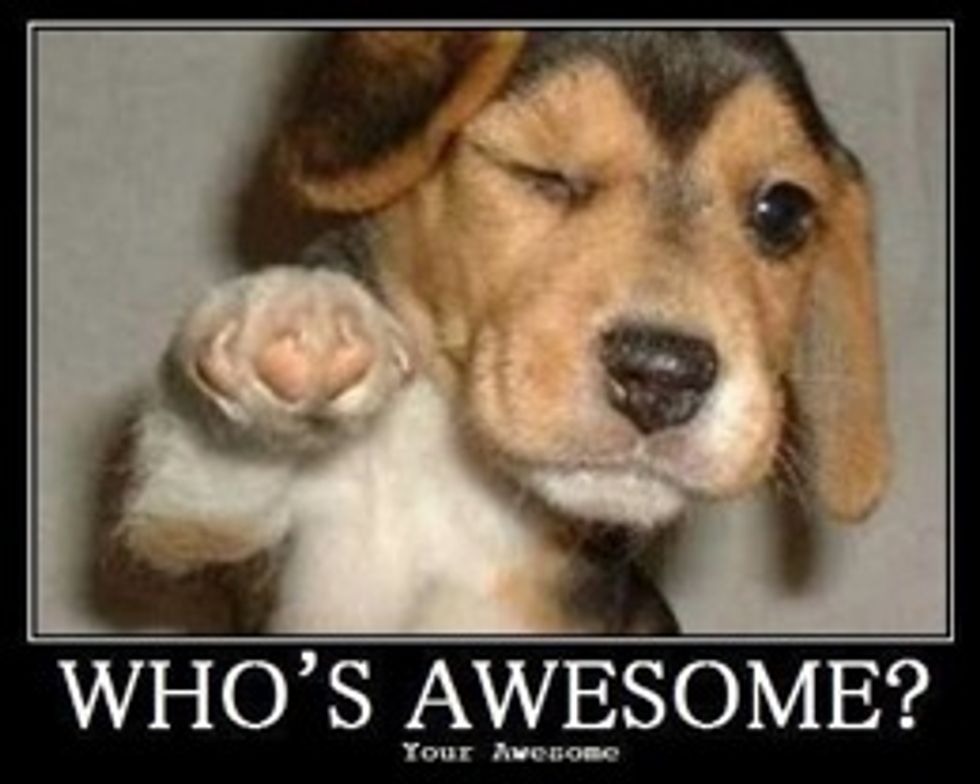 The racist states of the South -- including the"honorary southern states" of Texas, Arizona and Alaska -- do not like letting black and brown people vote, so 43 years ago the Voting Rights Act was signed into federal law, and ever since those officially racist jurisdictions have to get federal approval for any changes in voting law, still, because god knows we'd be back to poll taxes and grandfather clauses in about 10 minutes without the grownups keeping an eye on the crackers. So, obviously, today the "black justice" on the Supreme Court, wingnut blogger Clarence Thomas, was the brave lone voice of dissent, standing athwart the law that gave basic human rights to his race, yelling "no that shit is unconstitutional."

As is nearly always the case in Supreme Court cases, this one is seemingly about nothing -- some little utility district in some white-bread exurb of Austin wanted to change its polling place from some McMansion's garage to a local school. BUT, because a conservative nutbag group backed the district in its attempt to challenge the Voting Rights Act so it wouldn't need Washington approval for this seemingly mundane change, you know the real goal was to strike down the Voting Rights Act so that we could get back to the "good old days" of black people such as Clarence Thomas being harassed and intimidated and occassionally lynched, to teach 'em a lesson about how votin' jes fer crackers.

So, the Supreme Court said, "Nah, not really getting into that," save for Uncle Thomas, who said, "The violence, intimidation and subterfuge that led Congress to pass Section 5 and this court to uphold it no longer remains," which is totally true!

For example, when that black guy was dragged behind a pickup in Texas a couple years back, to his death, that wasn't violence! It was ... state's rights?

And when those black kids in Jena, Louisiana wanted to hang out in the Whites Only section of the school playground and were greeted with nooses hanging from the tree, that wasn't intimidation! It was just ... warblogging?

So, keep trying, Clarence. One day maybe you'll drag us back to the good ol' pre-Civil War days of Southern White Supremacy! You're the best!