Classes Canceled At Dartmouth So Political Correctness Can Run Amok 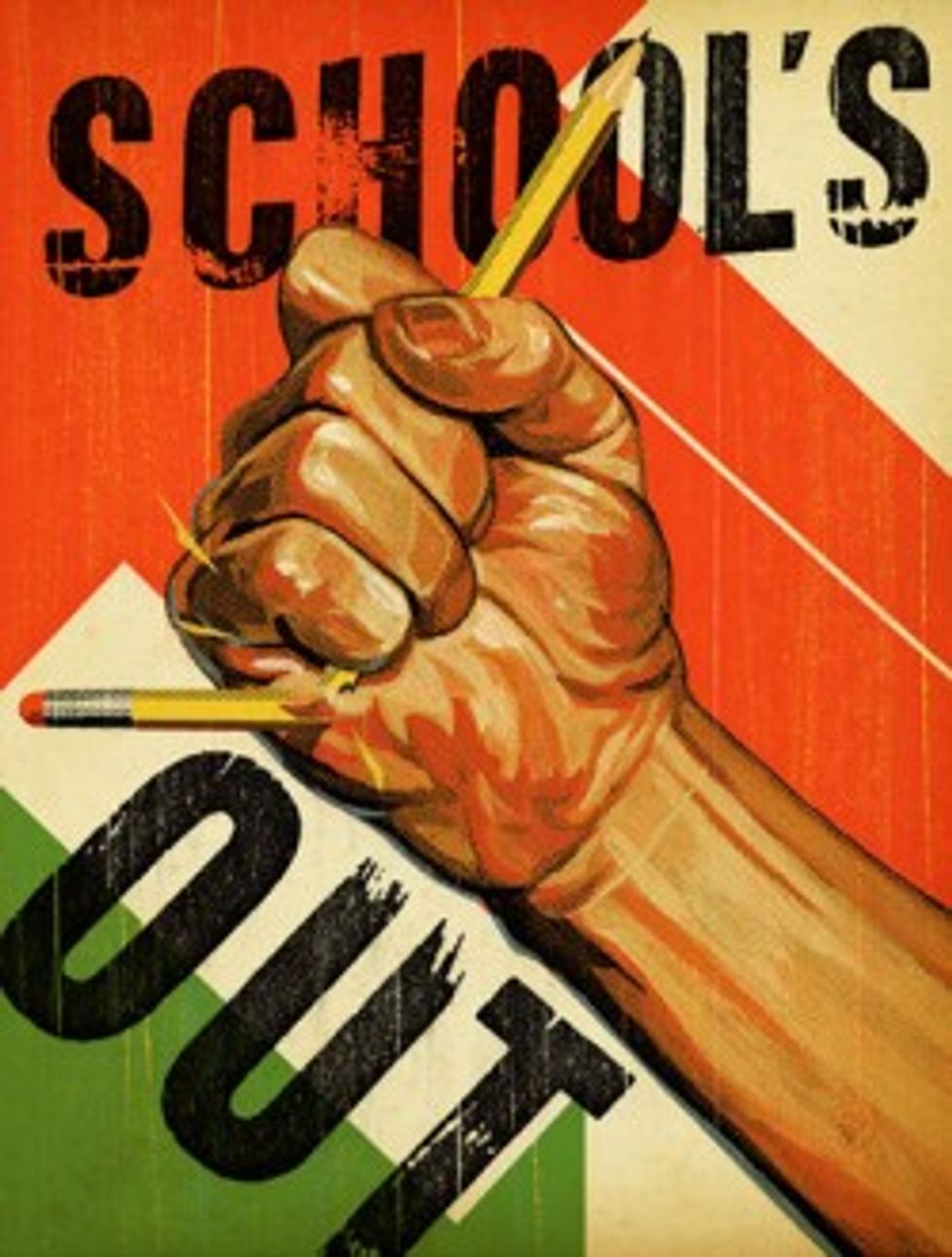 You'd think a nice liebrul college like Dartmouth (is that true? Are they libruls or homosessicans or muslins or something? We are not going to look it up ever) would have special nice time behavior all the time and be relatively free of the general homophobia, racism, and rapey-ness that might plague you at, say,University of Arizona. Well, if you think that you are dumb, because Dartmouth can hang with the best of them as far as people being awful goes:

The controversy began last Friday, during an event for prospective students called Dimensions at Dartmouth, when around 15 students with signs burst in and began to chant, "Dartmouth has a problem!" Members of the group decried what they called incidents of homophobia, racism, and sexual assault on the Ivy League campus as several hundred prospective students—admitted to Dartmouth but yet not committed to attending—looked on...

After the protests, Dartmouth students flocked to Facebook and Bored at Baker—an online forum named for the campus library but not officially affiliated with the college—to share their opinions, many of which took on violent tones. The comments offered streams of profanity-laced insults about the protesters' ostensible sexual orientations and appearance, and included calls for physical violence against them involving razor blades and other weapons.

"Why do we even admit minorities if they're just going to whine?" one commenter asked. "Wish I had a shotgun. Would have blown those [expletive] hippies away," wrote another.

OK we are not sure if we are actually down with the protesting during the prospective student thingy, though we can't really fault people for wanting to talk about Dartmouth's  kind of really terrible past record on dealing with sexual assault. HOWEVER, we are really really sure we are not down with wanting to shoot protestors or hating minorities and we highly doubt that they were hippies, because that is not really a thing on college campuses for the last 40 years or so.

Though Dartmouth's administration has kind of mangled past attempts to respond to, well, anything (and by "kind of mangled" we mean "what the ever-living fuck?"), this time they are kinda sorta trying to do a thing:

Some Dartmouth College students have received rape and death threats following their public protest against the school’s attitude toward sexual assault, racism, and homophobia. Dartmouth on Wednesday canceled its scheduled classes to address the growing crisis. The college announced in a letter to students that it will hold “alternative programming… that promotes respect for individuals, civil and engaged discourse, and the value of diverse opinions.”

We would like to think that this sort of programming will help stop people from threatening to rape and kill people who say things they do not like, but we probably do not believe it will because we are not hippies, except maybe for yr Editrix. Sorry not sorry, we are cynical bastards. But good on you for trying, at least one time, Dartmouth. Don't fuck this up.