Club For Growth Pres Will Now Explain Why Laying Off 47,000 People Will Help The Economy 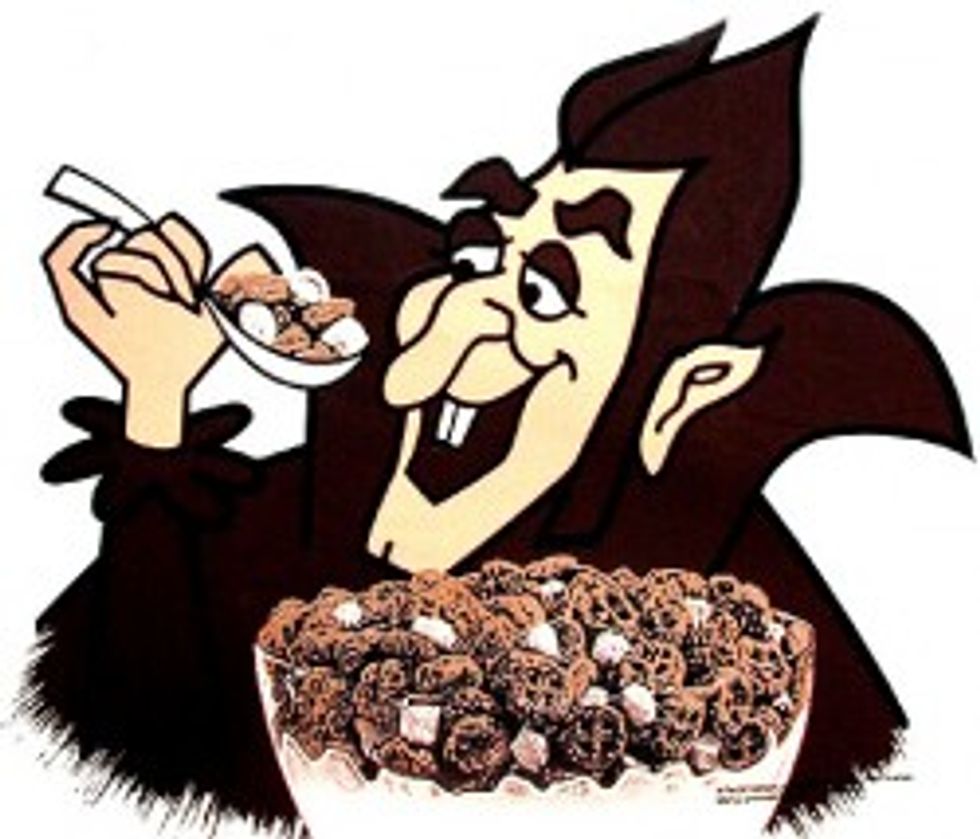 You know what we DON’T need, especially in this economy? An agency dedicated to spurring economic growth, encouraging exports, and funding investment in local businesses, that’s what. Chris Chocola, a former Republican congressman and current president of the Club For Growth, took to The Hill yesterdayto make these and other incoherent arguments about why we will all benefit from laying off 47,000 and destroying an agency dedicated to economic recovery. For example:

According to its own website, the agency has a budget of approximately eight billion dollars and employs nearly 47,000 people. Many of its functions are unnecessary or easily merged into other departments.

How better to address chronic unemployment than by laying off 47,000 people?  Of course, they work for the government so these jobs don’t count. What other brilliant suggestions does Chris Chocola have, now that he's suggested that we maybe fire about 50,000 people?

Take one, a program in the Commerce Department called the Economic Development Administration (EDA) that costs hundreds of millions of dollars. Not surprisingly, the “economic development” benefits are dubious and the program has turned into a corporate welfare slush fund for members of Congress. Senator Jim DeMint of South Carolina has identified EDA grants that went to a wine tasting room, a tourism promotion program in the Northern Mariana Islands, and an “innovation conference center” in Arkansas.

Senator Jim DeMint huh. Is that the same Senator Jim DeMint that recently participated in a workshop to “highlight competitive funding opportunities available to community businesses and organizations” and included representatives from the Economic Development Administration? And why would the capitol of the great state of Arkansas need a conference center anyway?

But that’s not all. The Commerce Department also spends millions of dollars in subsidies for fishermen as well. For example, the Cato Institute estimated that in 2010, the Commerce Department spent $74 million on Pacific salmon state grants and $35 million on fisheries promotion. The fishing industry should be allowed to rise and fall on its own two feet, and not receive taxpayer subsidies at any time – much less when we’re $15 trillion in debt. We have a United States Trade Representative who is supposed to be in charge of promoting trade. However, the Commerce Department also has an agency called the International Trade Administration, which hands out wasteful export subsidies that are already duplicated (many times over) by other government agencies. Cato estimates that its elimination in 2010 would have saved taxpayers $389 million.

Yeah the fishing industry is not at all like the oil industry, which Chris Chocola thinks should be given incentives to spur production.  Salmon is a totally different story. And helping American businesses sell their goods abroad—that can’t possibly generate money for the American economy.

Politicians in Washington have been asking the wrong questions for years. For too long the Democrats have spent every dollar that wasn’t nailed down. The Republicans haven’t quite spent every last dollar, but they’re almost as bad as the Democrats. Only a fool would believe that the current rate of spending by our government is sustainable. Instead of asking how we slow the rate of growth of government, why don’t we actually get serious about cutting government by ending and reforming government agencies?

Yes, DEMOCRATS have spent every dollar that wasn't nailed down.  Remember when Democrats pissed away hundreds of billions of dollars in revenue in order to give tax cuts to millionaires and billionaires? How about when they started a war in Iraq that cost oh, three trillion dollars, give or take? Oh! And remember when the Democrats created the third largest existing government agency? Yeah. Me neither.