CNN Readers Viciously Attack Meghan McCain For Not Getting Dates 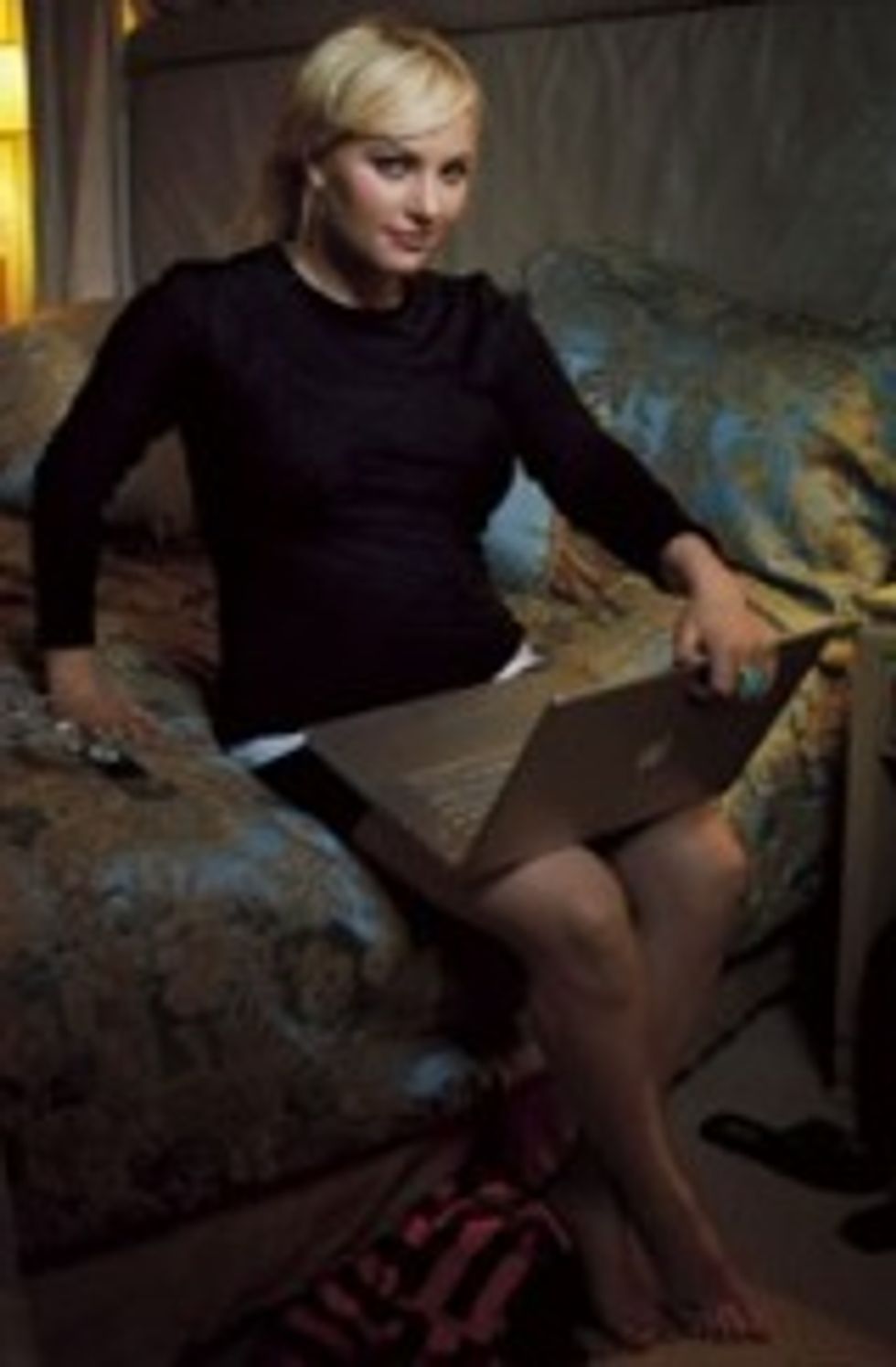 Every unemployed blogger knows how hard it is to find romance when you're not doing much of anything except being supported by your parents. This alone could explain Meghan McCain's dating predicament! But instead of just trolling for free or cheap sex on Craigslist like a normal human,she had to whine about it on Tina Brown's Waughvian Internet Lark, which statistics show is a very unreliable means of getting laid.

This weekend John McCain was asked about his daughter's BLISTERING CRITIQUE of his campaign (that it had ruined her sex life) and he just sort of uncomfortably chuckled and said, in effect, "She is an heir to a multimillion dollar beer distributorship fortune, she will be fine. Plus: blonde! HENNNGGHHN?"

This was posted on CNN, whose comments have been assiduously moderated in the aftermath. Writes Wonkette Meghan McCain Lonelyhearts Club Operative Gary: "Note, offensive comments have been removed. I imagine if you periodically check it, you'll find a few fresh ones."

This is why the Internet is ruining our discourse.